Woland was born in Rome in 1975. He has been working as a high-fashion, beauty and portrait photographer since 2004, shooting both in studio and location. His photos of women and of men are both influenced by a Renaissance sense of grace and the mysteries of Art Deco.

In addition to his photographic work, Woland is now fashion video creative director at 1185 films. Having excelled with the creative for Dior, Gucci and Harper’s Bazaar We are pleased to have him as part of our team.

Woland is based in London and works worldwide. 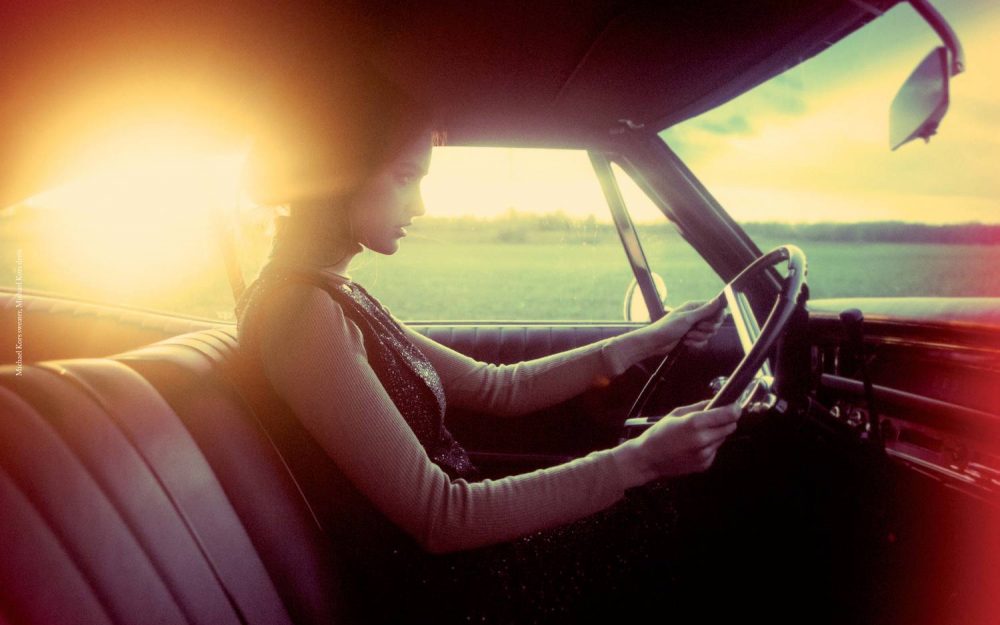 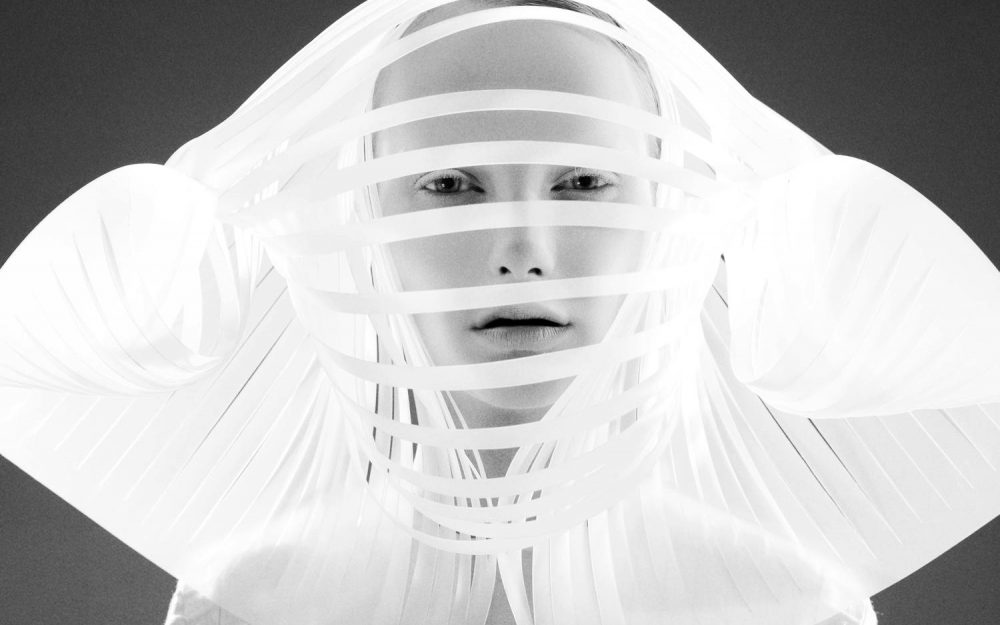 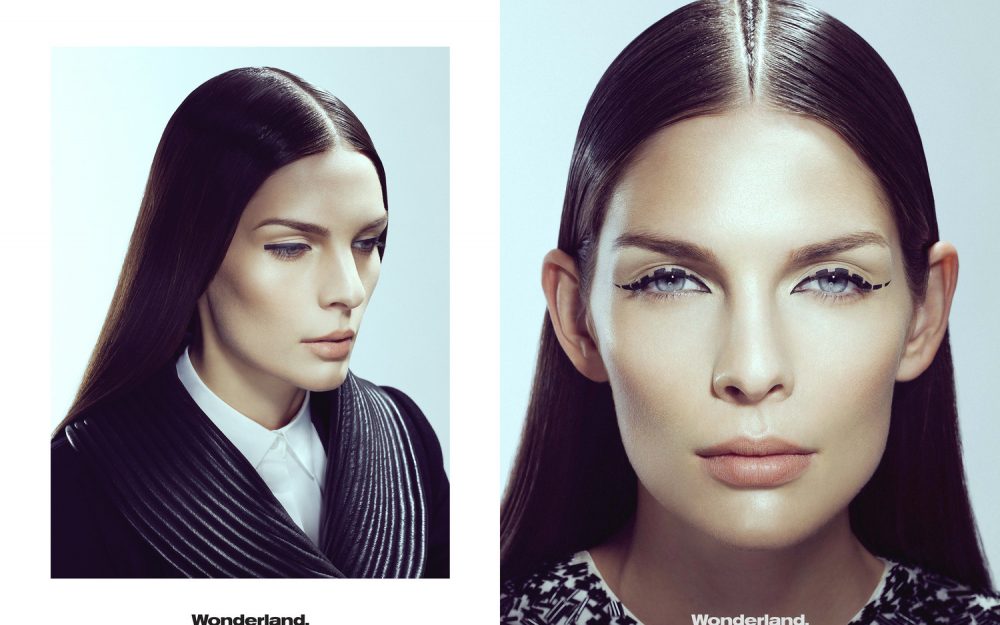 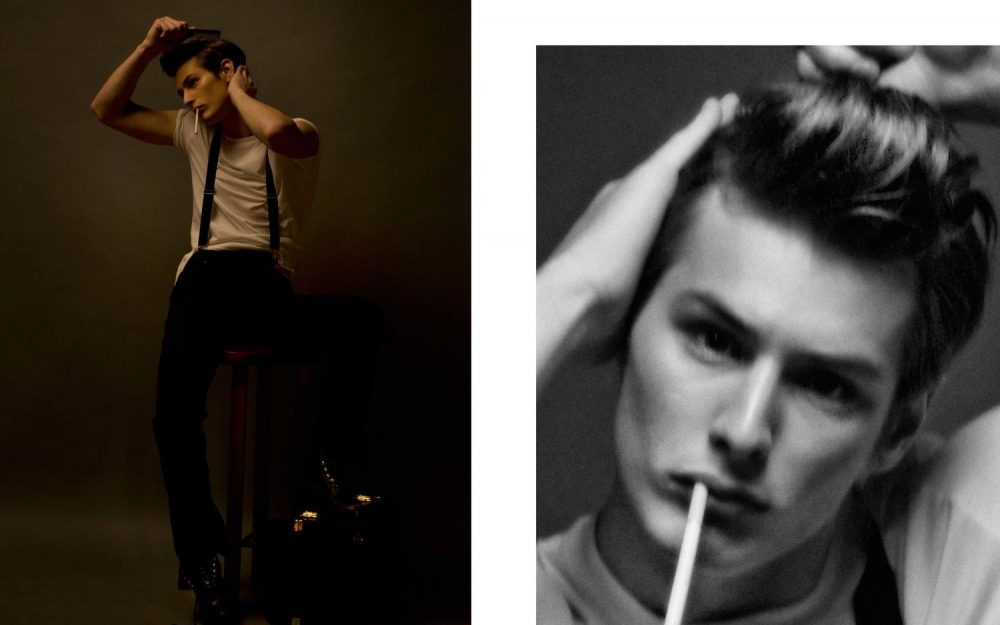 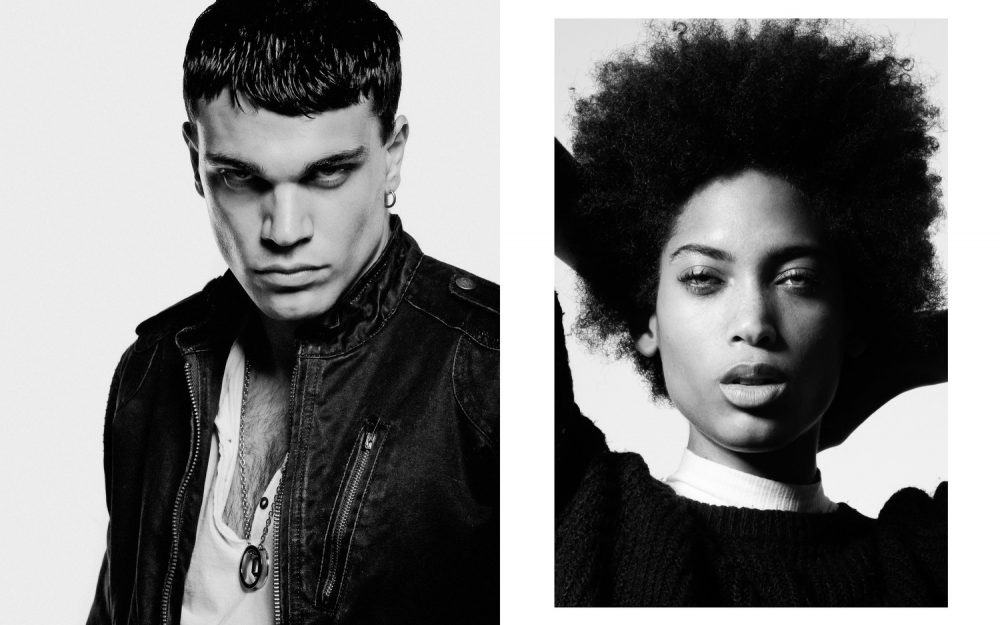 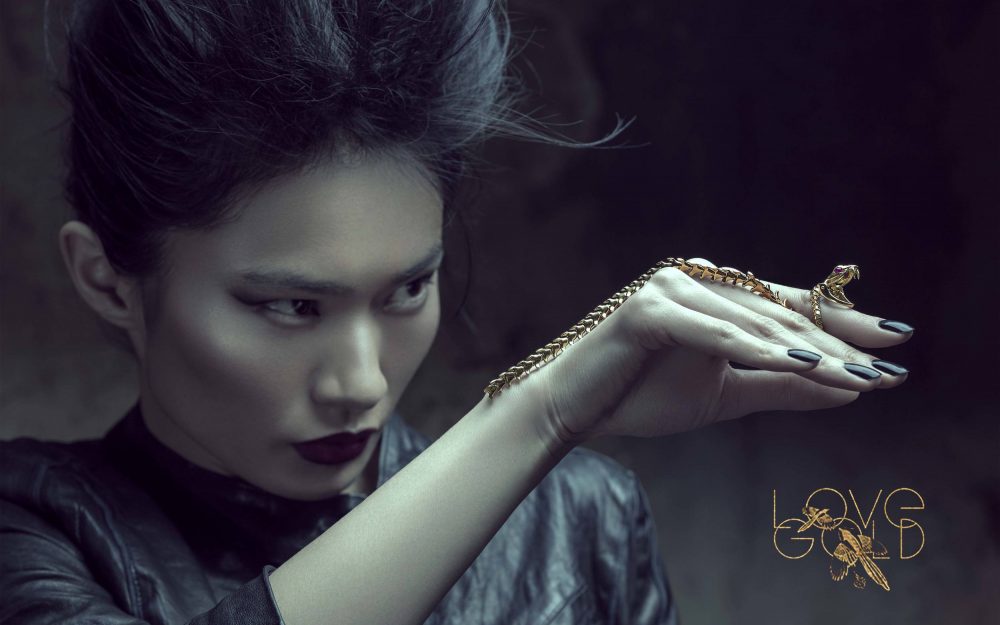 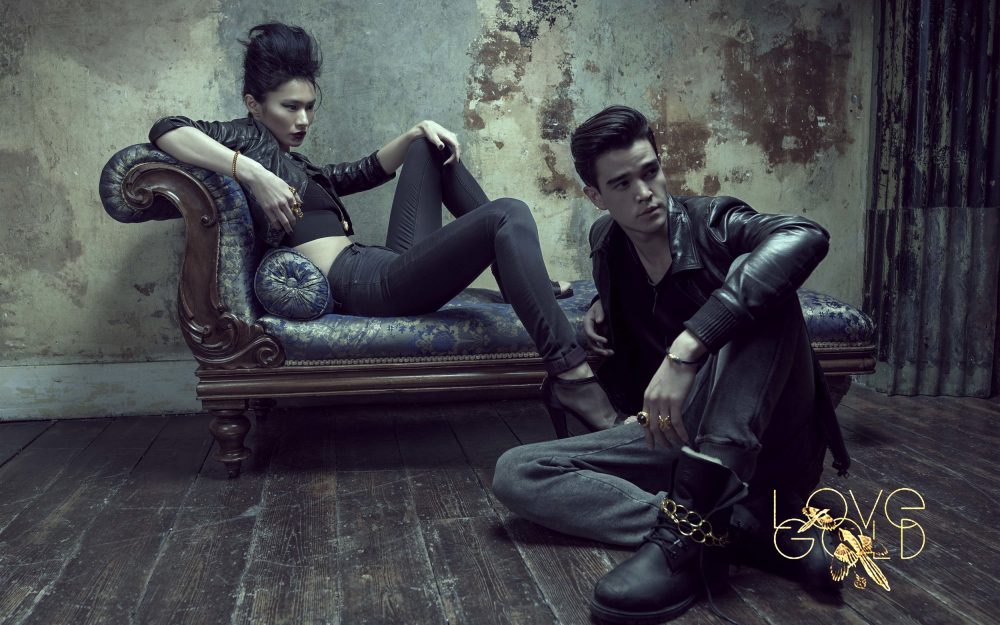 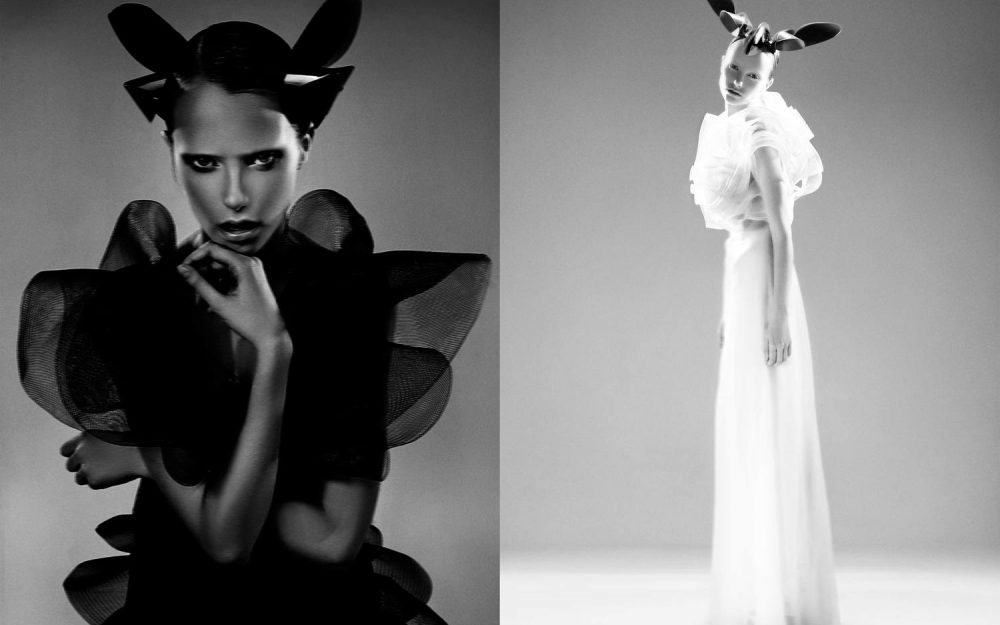 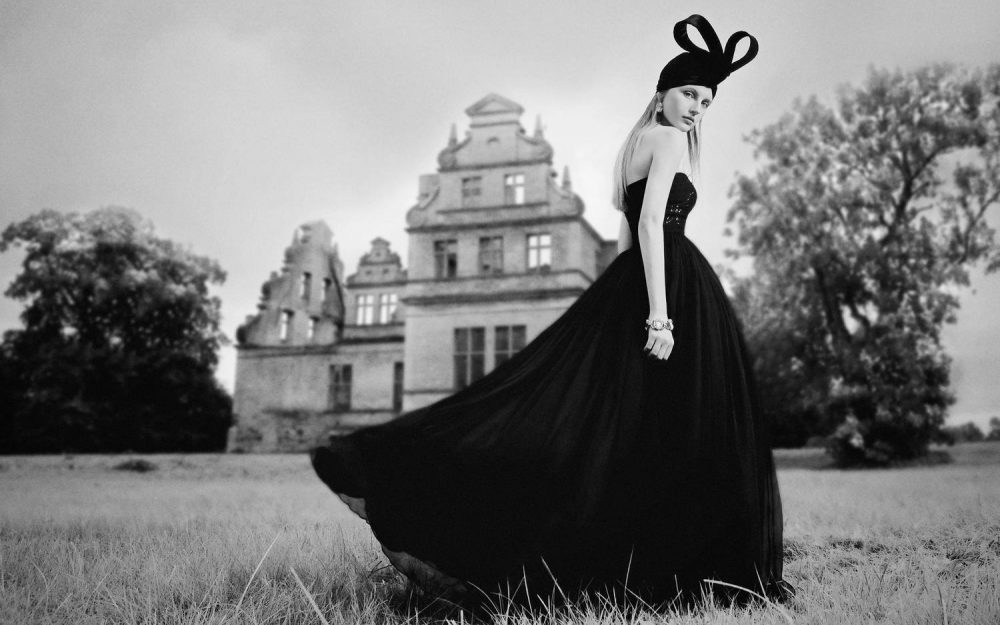 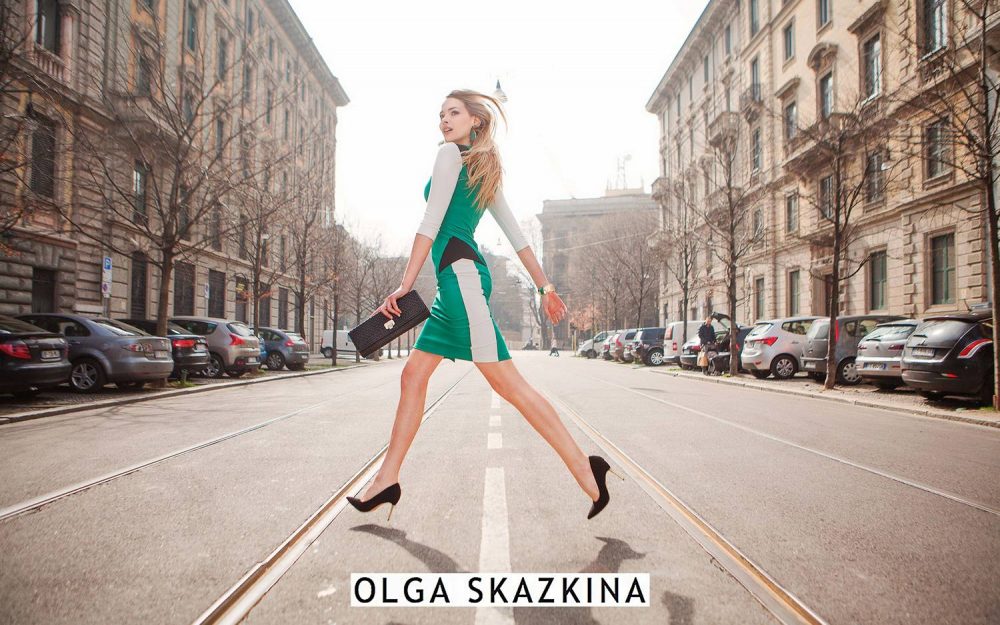 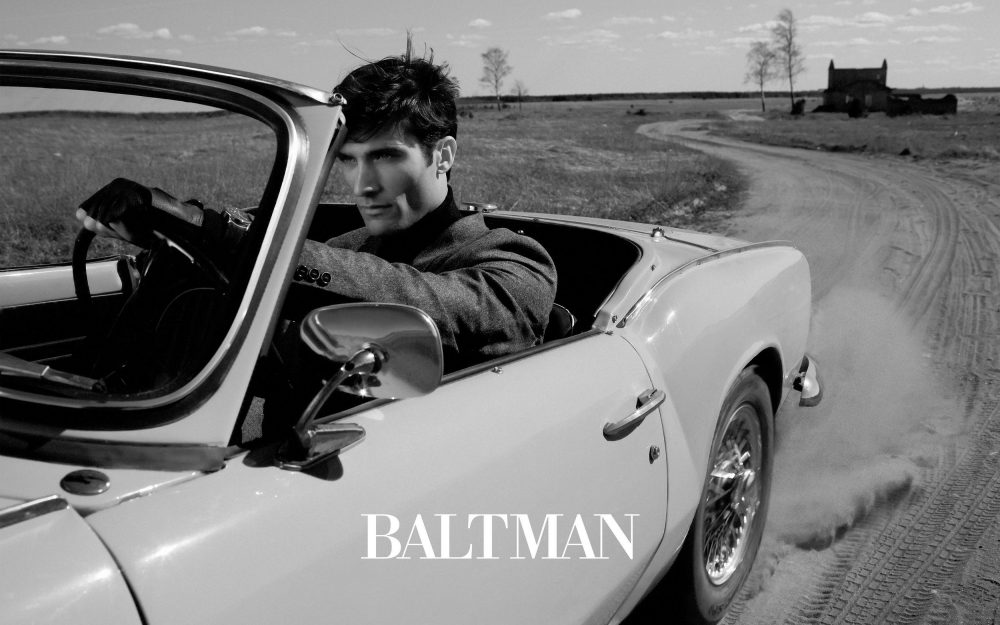 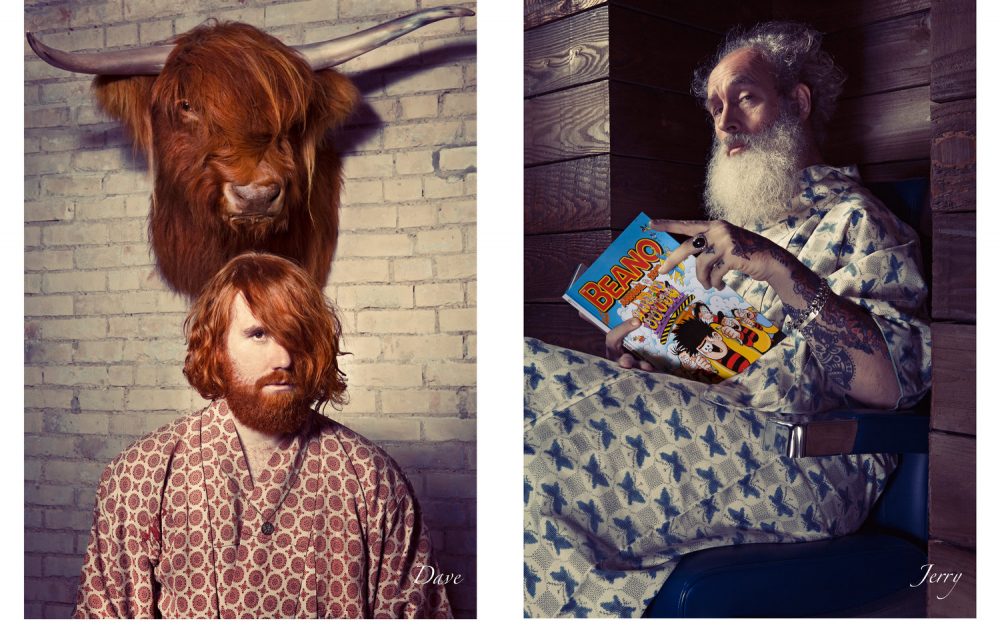 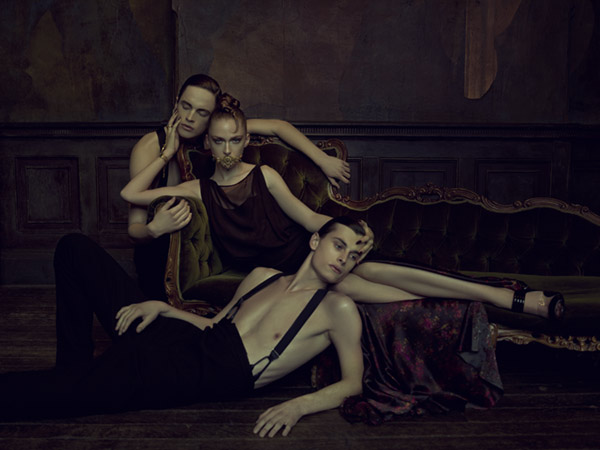