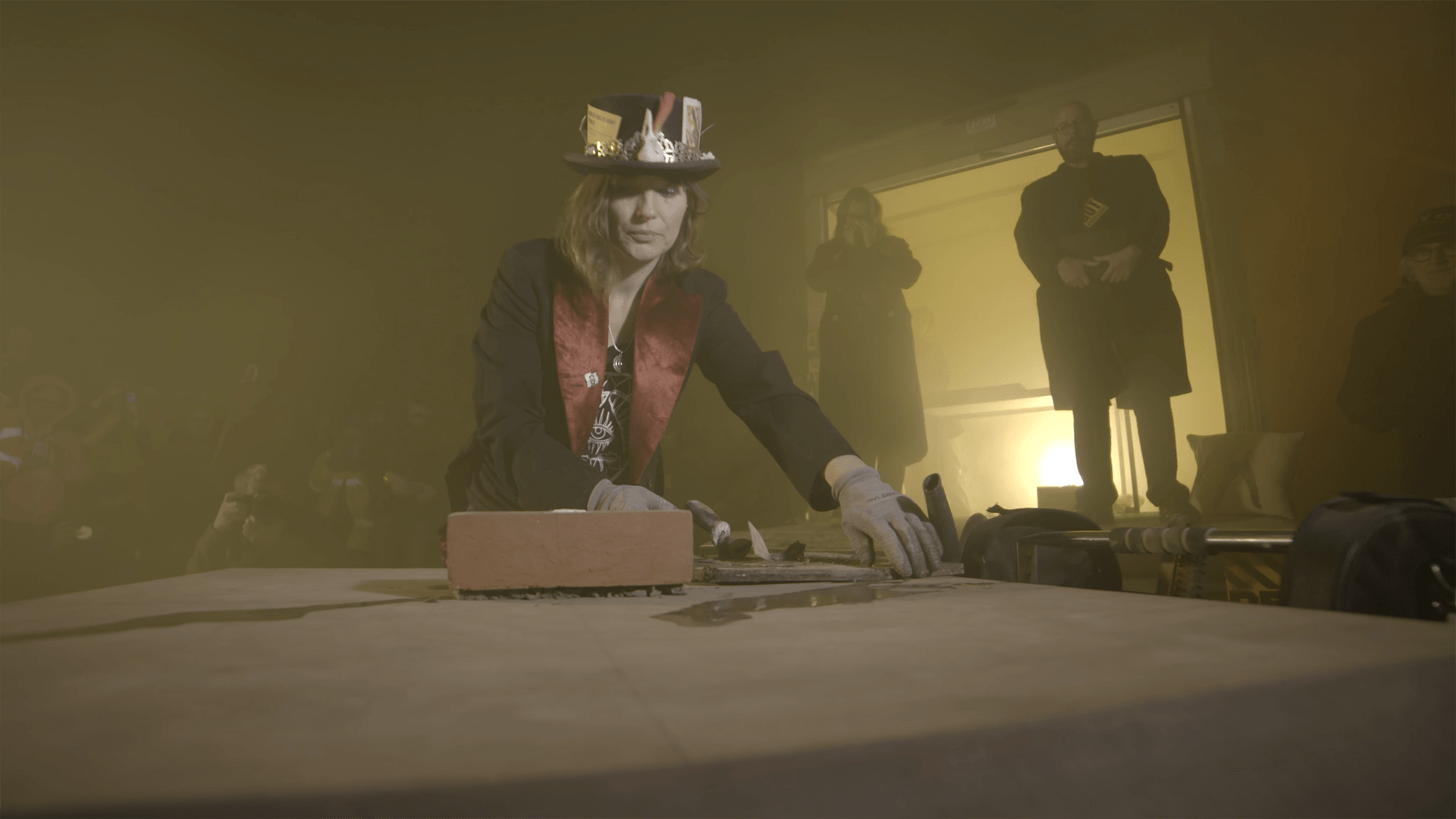 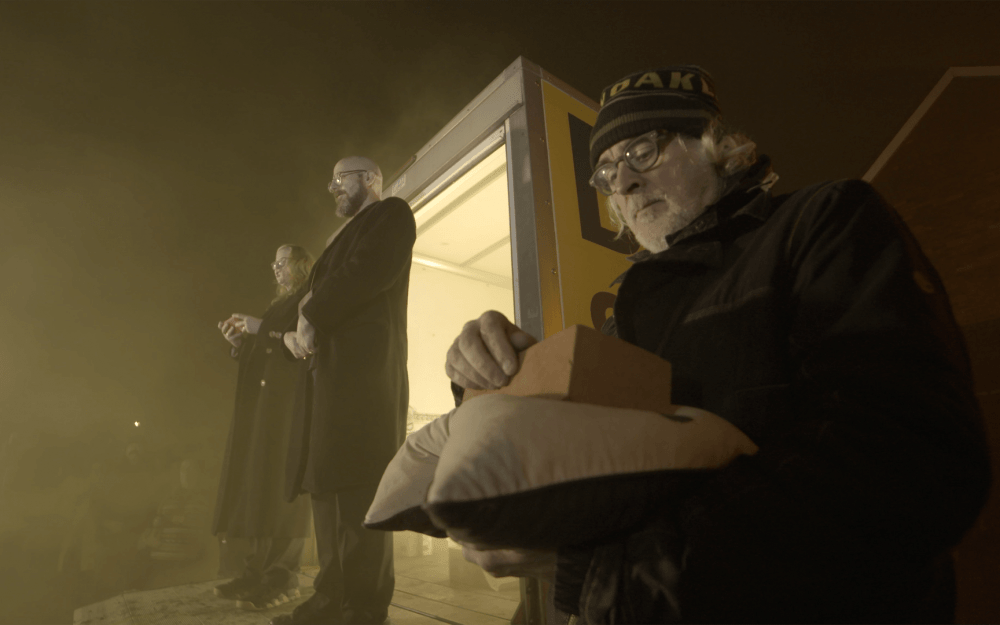 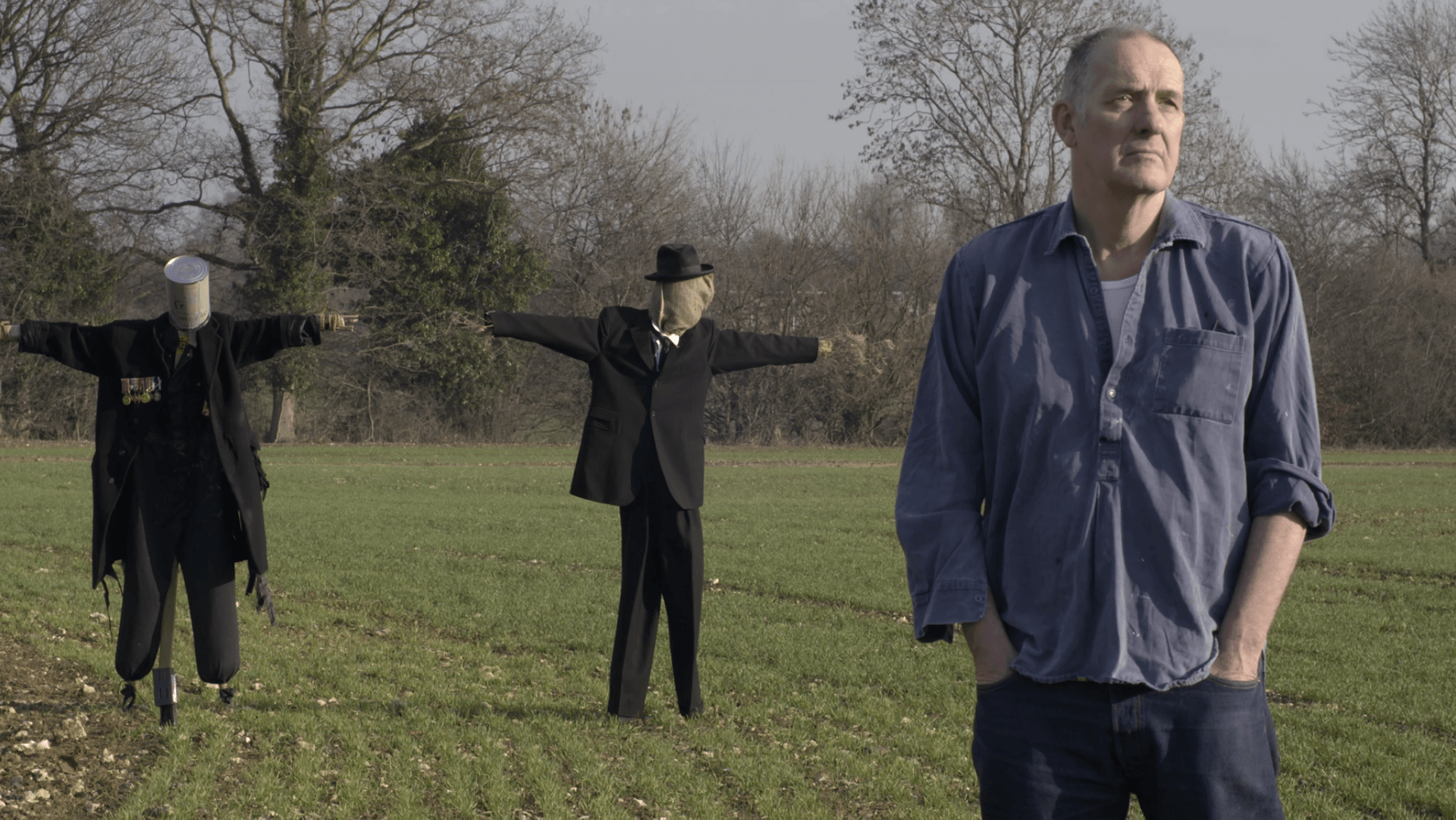 What Time Is Death?