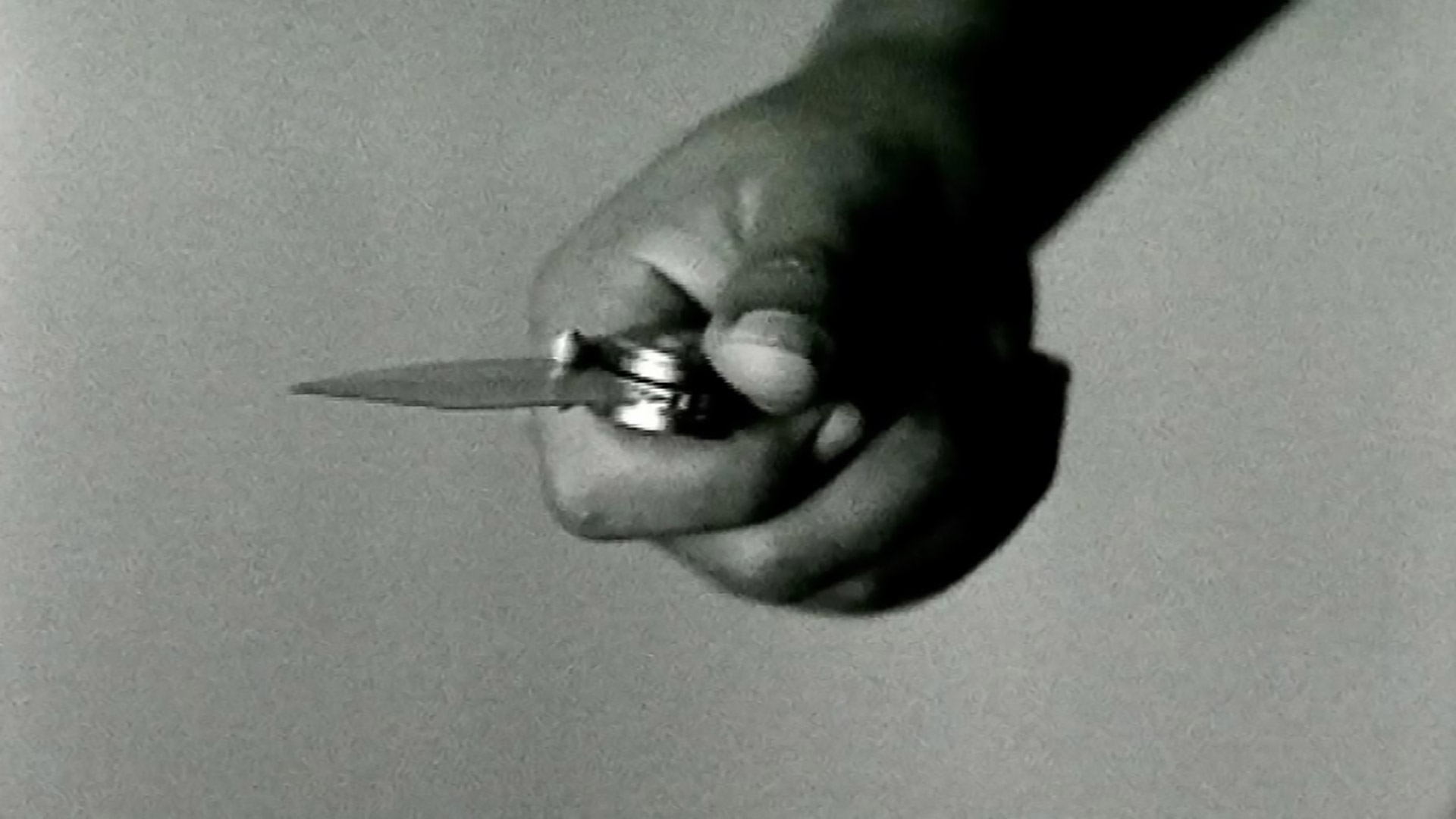 What goes around comes around

This short film examines an act of violence that sets off a chain of events, which brings the violence back to the original perpetrator. So ends the circle: what goes around comes around.

We’re really excited to be involved in this film with writer, director and producer Nick Meacock, produced by 1185films.