Too Young to Die

Welcome to the Dark Ages

Blackened Bit of Your Brain

Watch ‘Welcome To The Dark Ages’, the new film about the return of the KLF 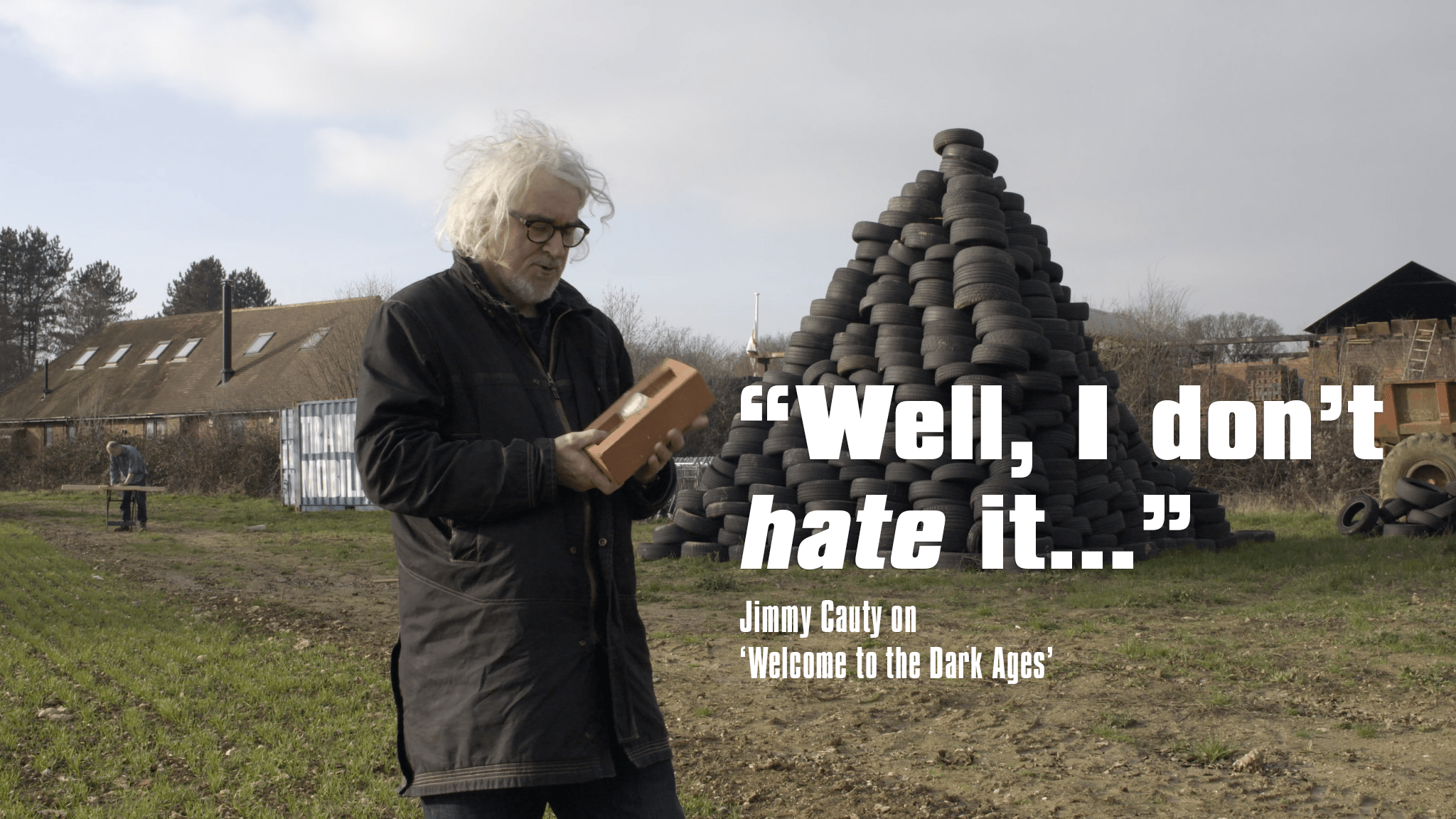 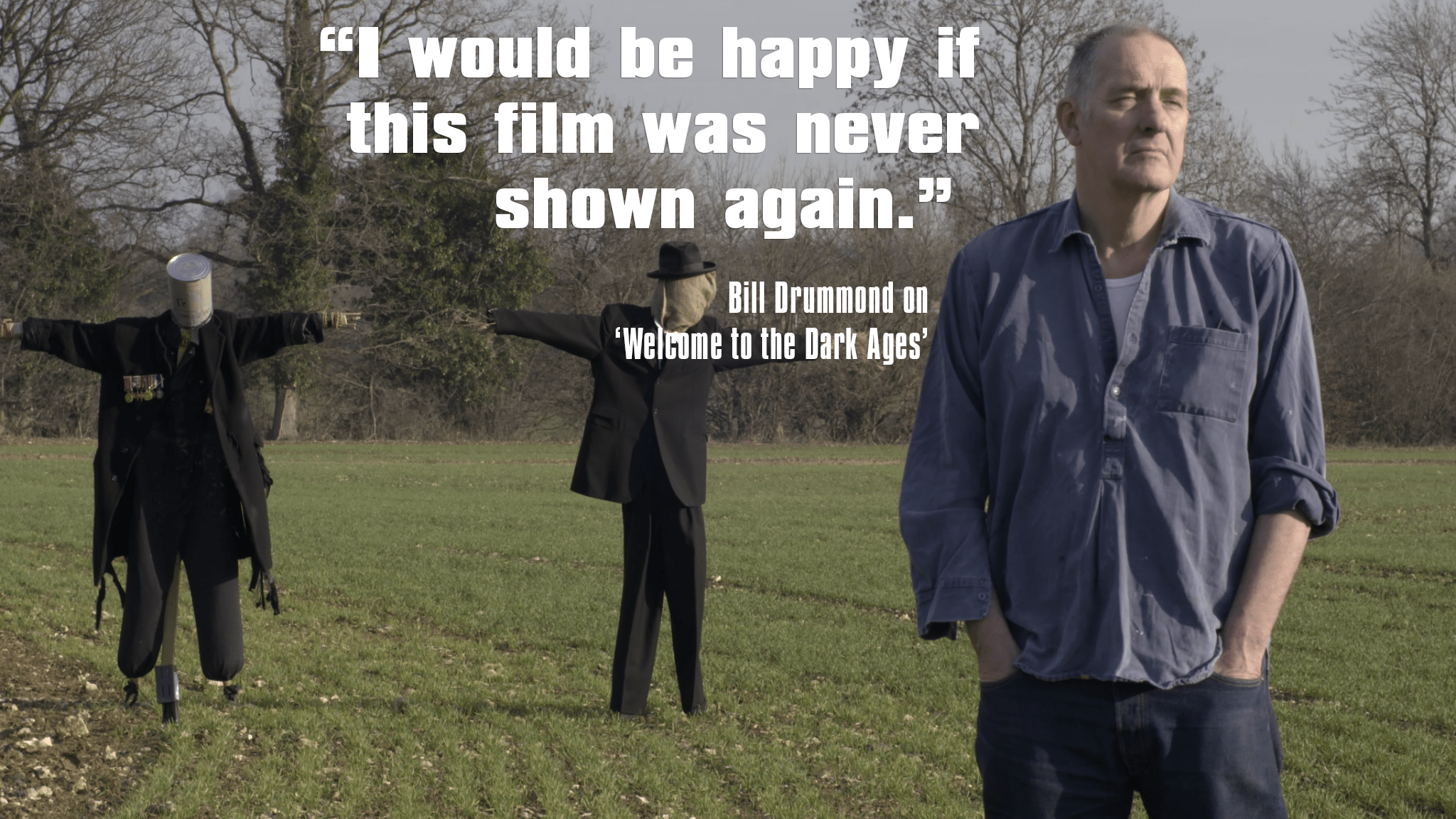 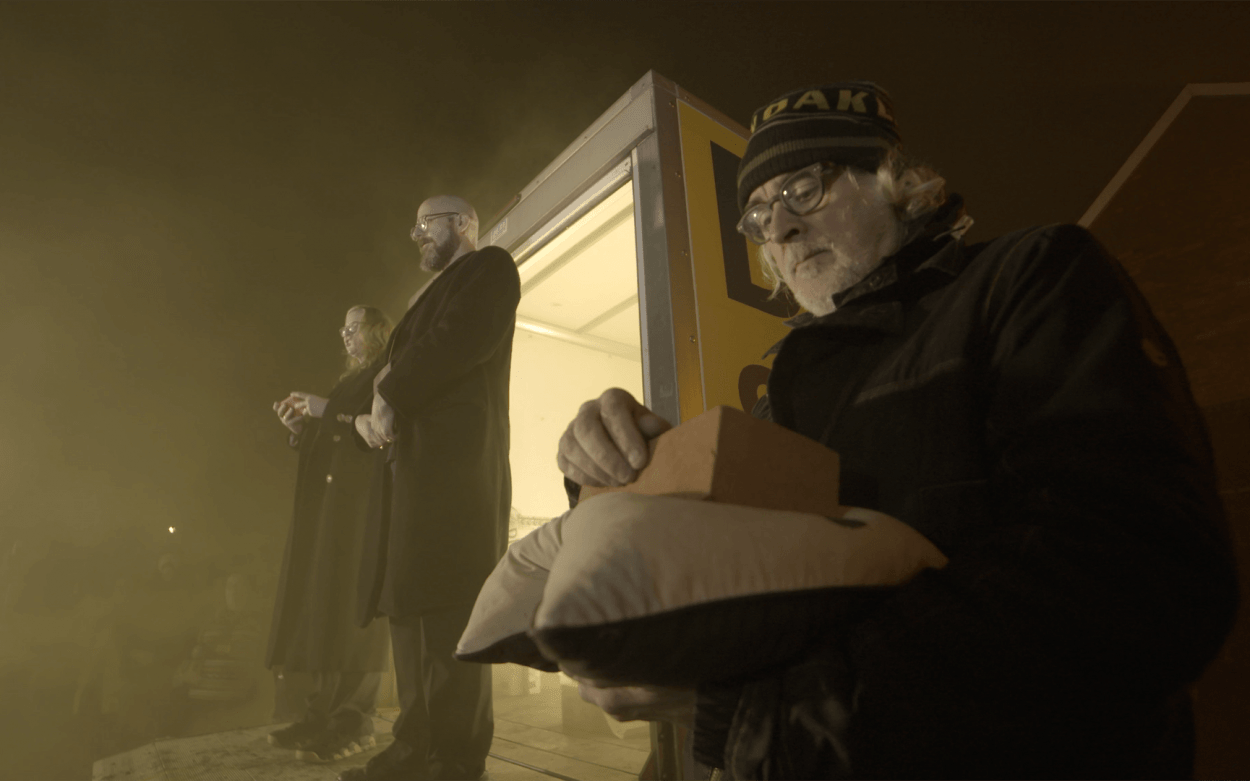 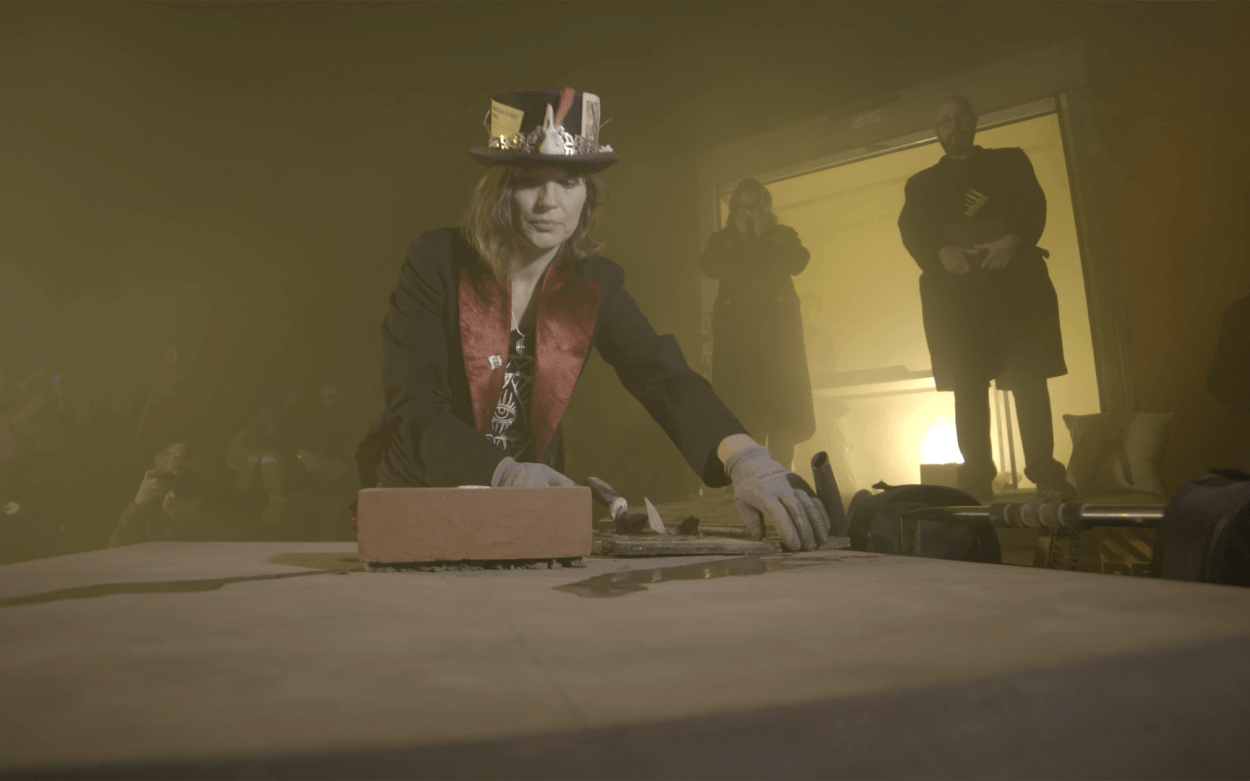 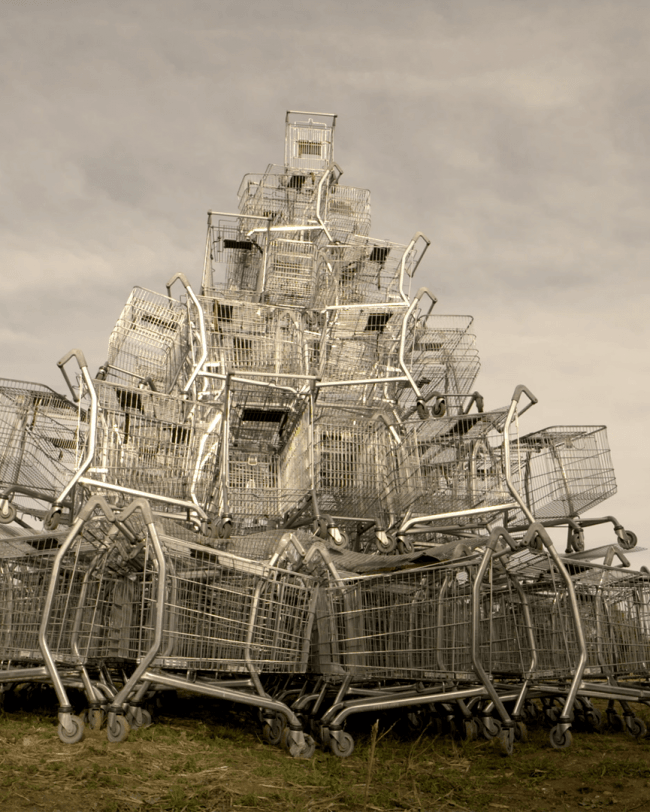