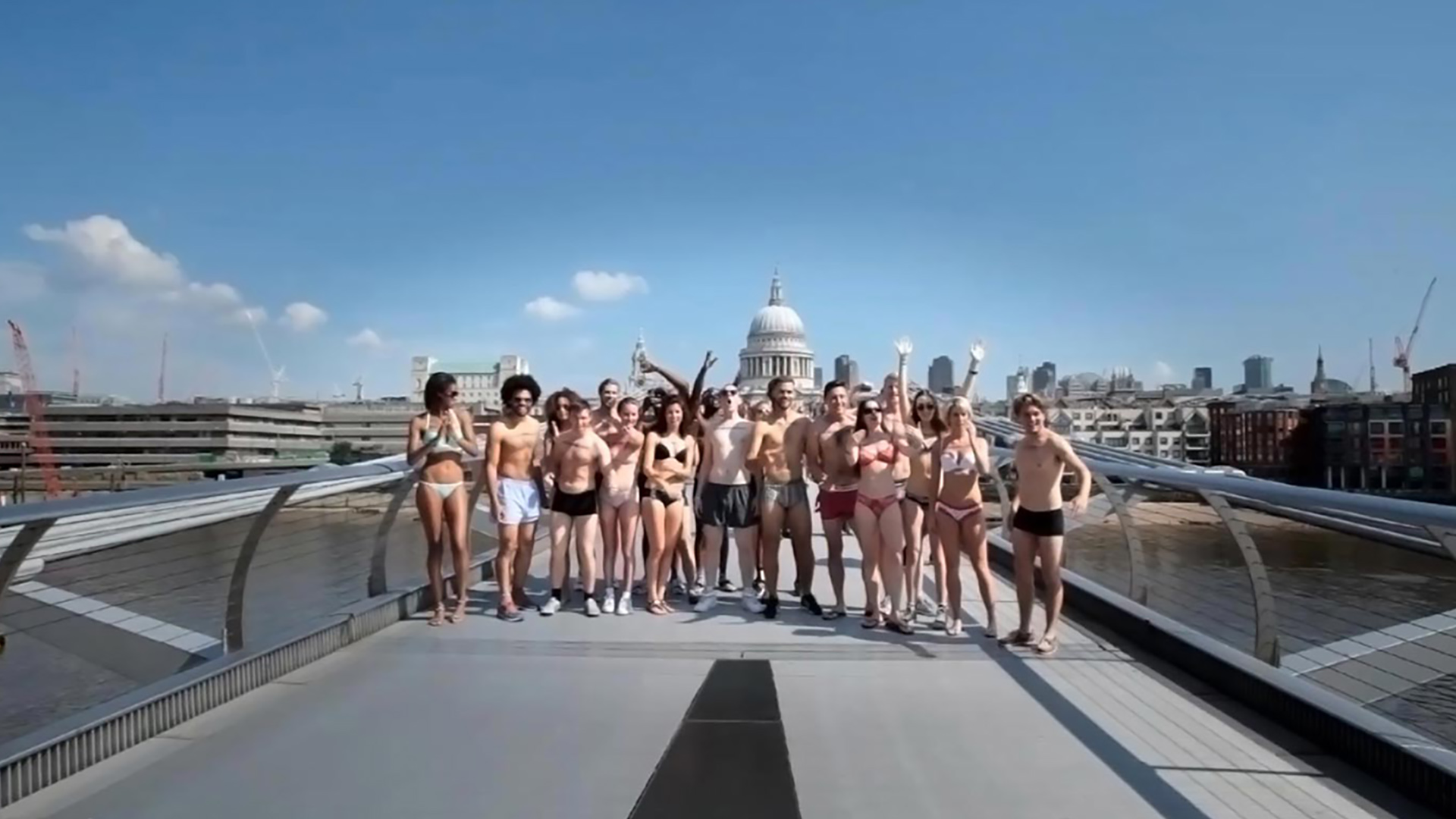 TransferWise is a money transfer service that provides a fairer, smarter way to send money abroad. They don’t bother with advertising. Instead, they prefer a combination of word-of-mouth and social media. In addition to product focused teams, they have a ‘viral team’ who work purely on encouraging people to publicise the company. So they approached 1185films to produce a viral film capturing a Halloween flash mob stunt in London’s busy streets.

The film, which had to be shot and edited in just one day, successfully captured the flash mob’s intense energy, and within 48 hours the campaign had truly gone viral.

1185films, having produced and edited  this film, can organise an entire guerilla marketing event in the form of flash mobs, and successfully capture the experience on film for use in similar viral campaigns. Please contact us for more information.