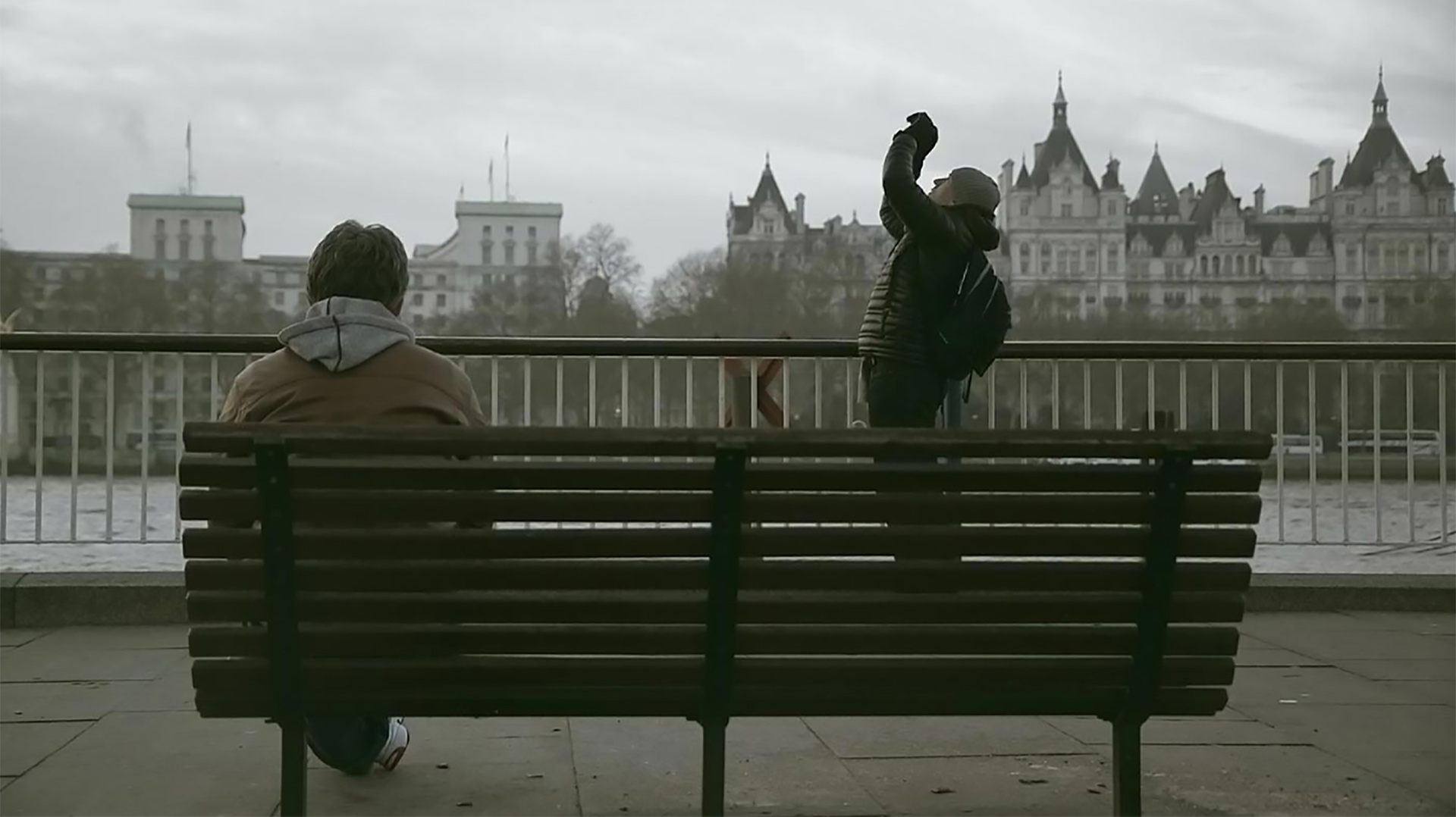 Struggling to make ends meet in London, two ordinary guys decided to rustle up every penny they could lay their hands on and play the markets, to see how much they could earn in 48 hours. The result was something extraordinary: they made the average UK annual salary in just two days.

2 Days in January is what happened when they decided to film themselves taking their chances in an all-or-nothing attempt to beat The City traders at their own game and prove that anybody with a strategy and the right approach can make money. Serious money.

This documentary is must-see entertainment with an educational twist and an ethical approach to capitalism.

1185films edited and post directed this concept for television, and was involved in mastering the film’s overall look, tone and, feel.