Standing on the Shoulders of Giants - 1185 Films 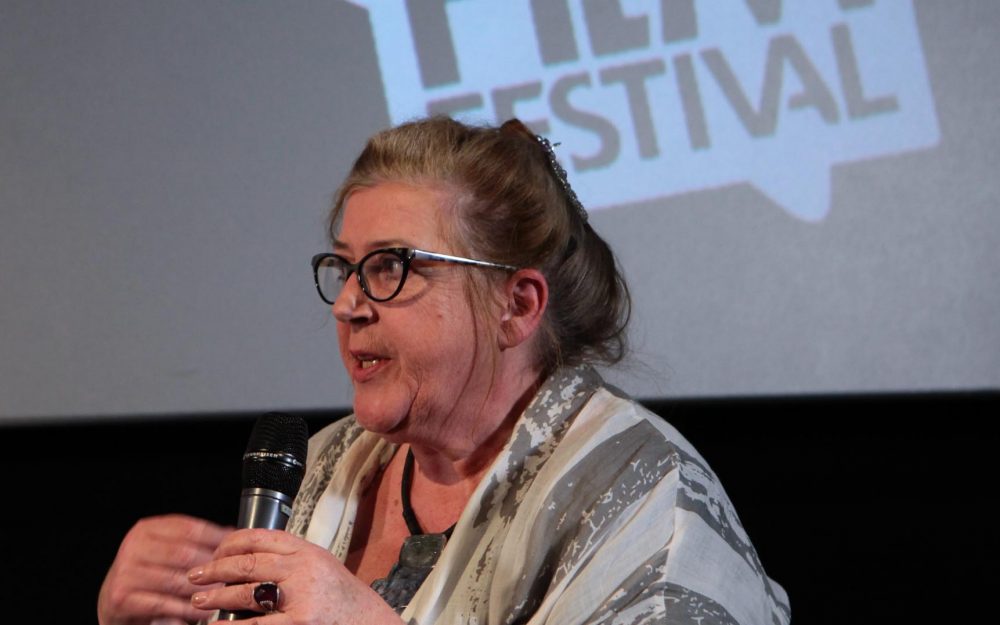 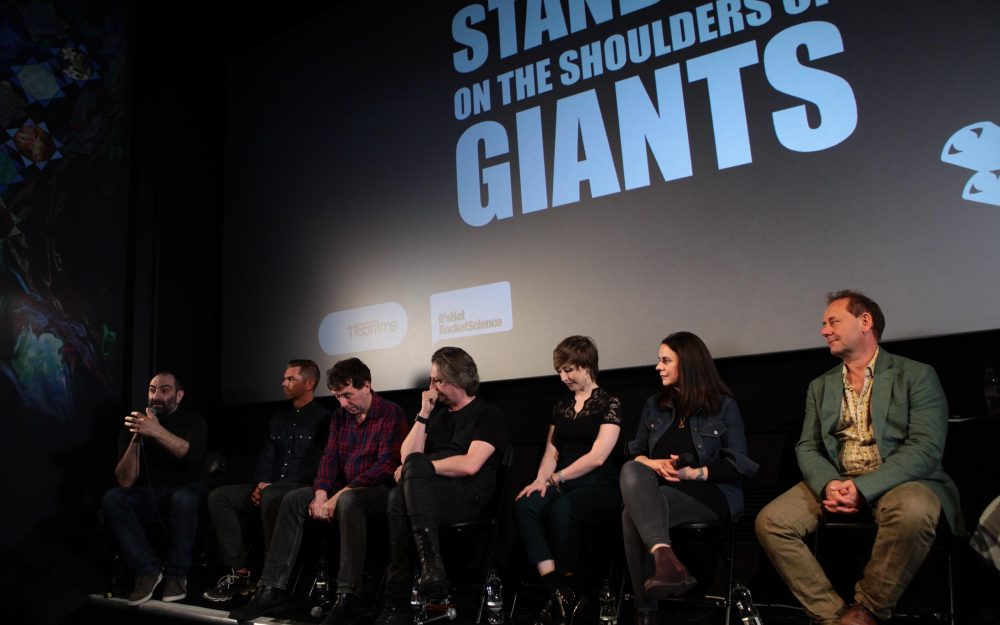 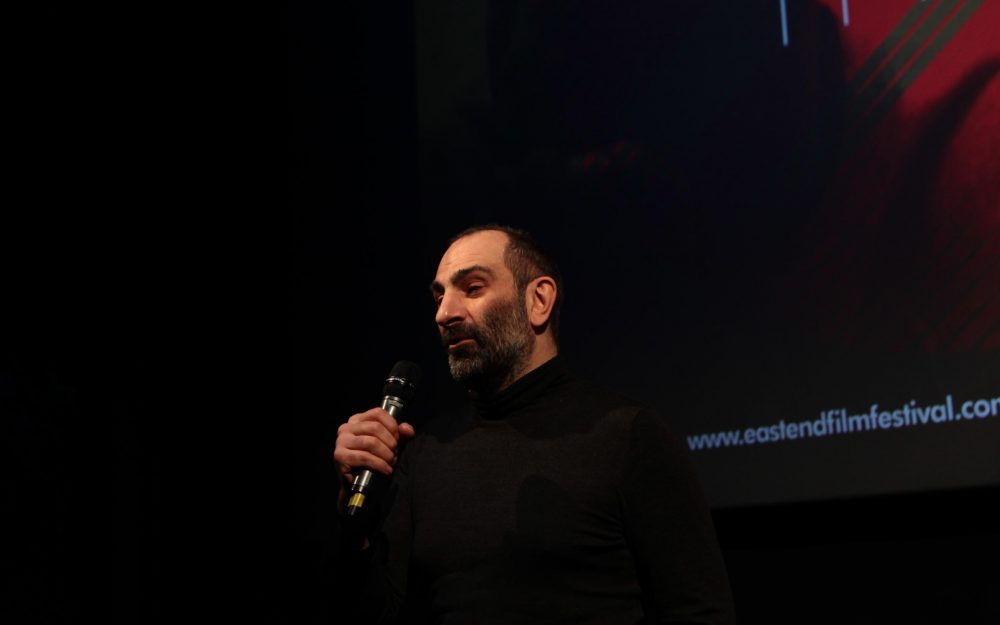 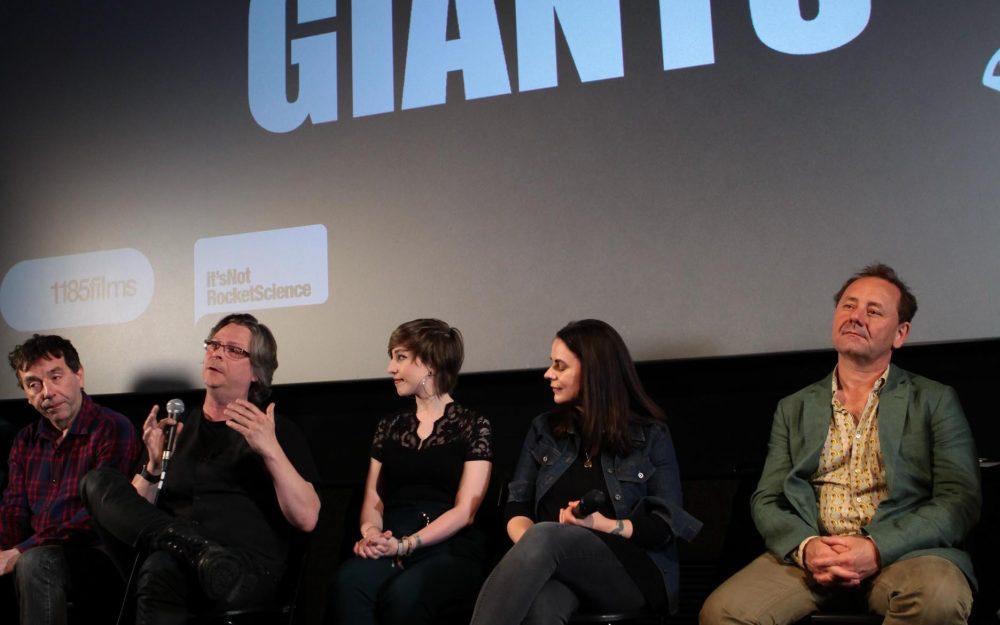 This year 1185 Films worked hand in hand with the East End Film festival to soft launch in April “Standing on the shoulders of Giants” a new Science” documentary category for 2019.
As part of the event, we premiered our film “Before the Big Bang” Episode 5, a documentary featuring Stephen Hawking detailing his ‘No Boundary Proposal’.

The soft launch also hosted a discussion about the importance of science documentaries on the big screen with a prestigious panel of eminent scientists, journalists, educators and filmmakers.