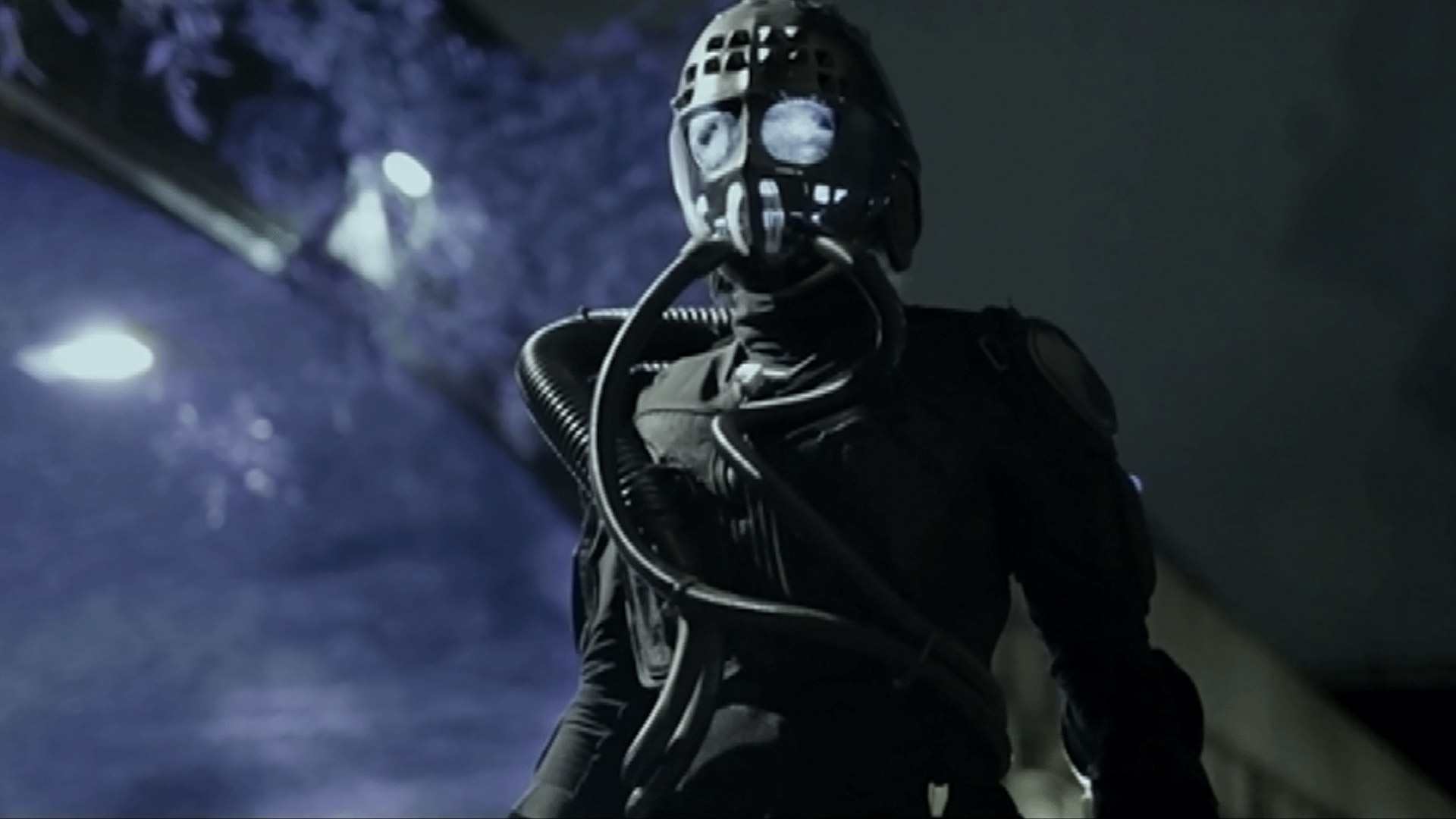 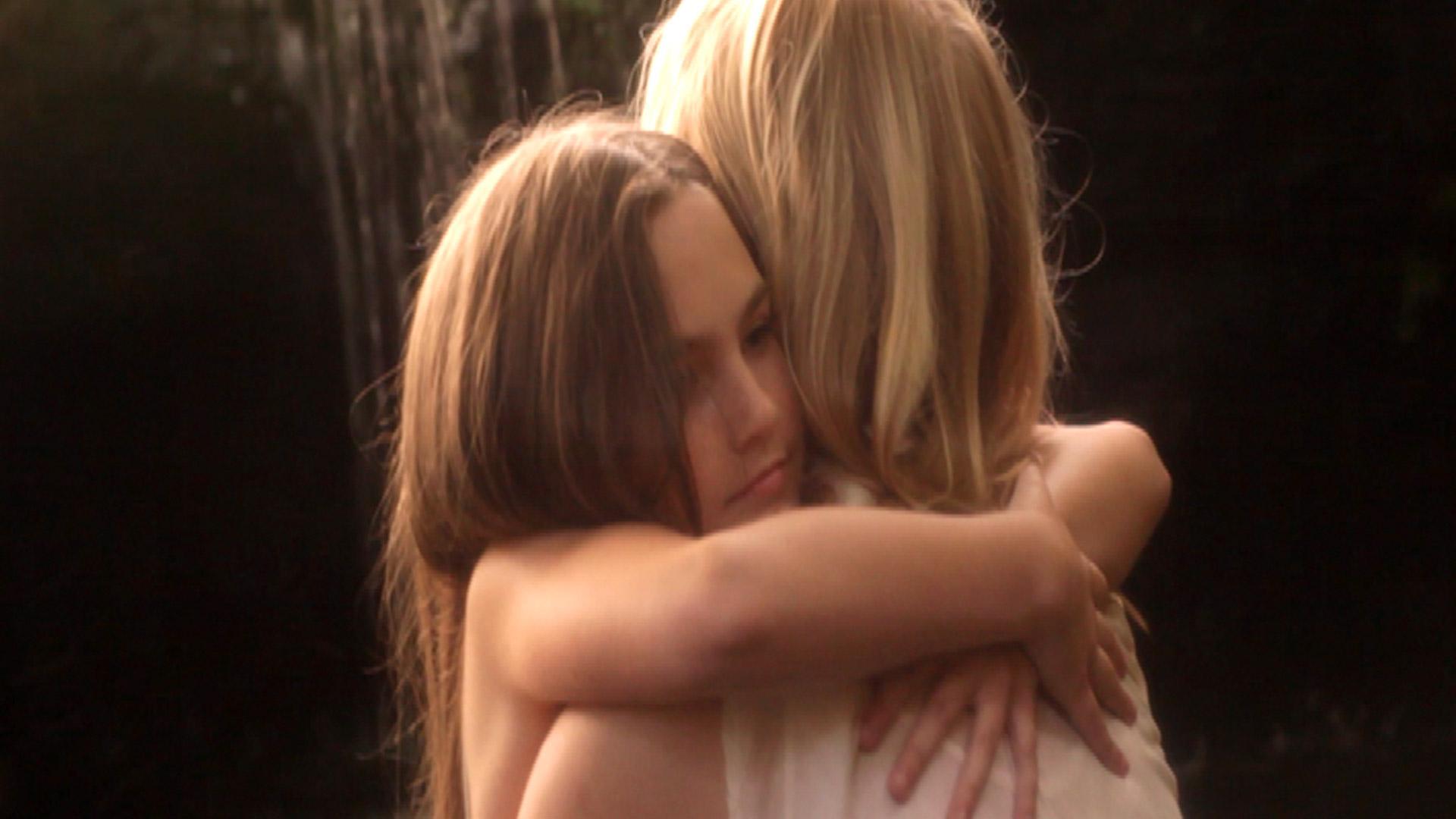 Our entry into DDB London’s recent Parallel Lines ad campaign for Philips, which invited viewers to make a short film in response to the project, was shortlisted.

Get away get a away

The winner of the competition was selected by Sir Ridley Scott.