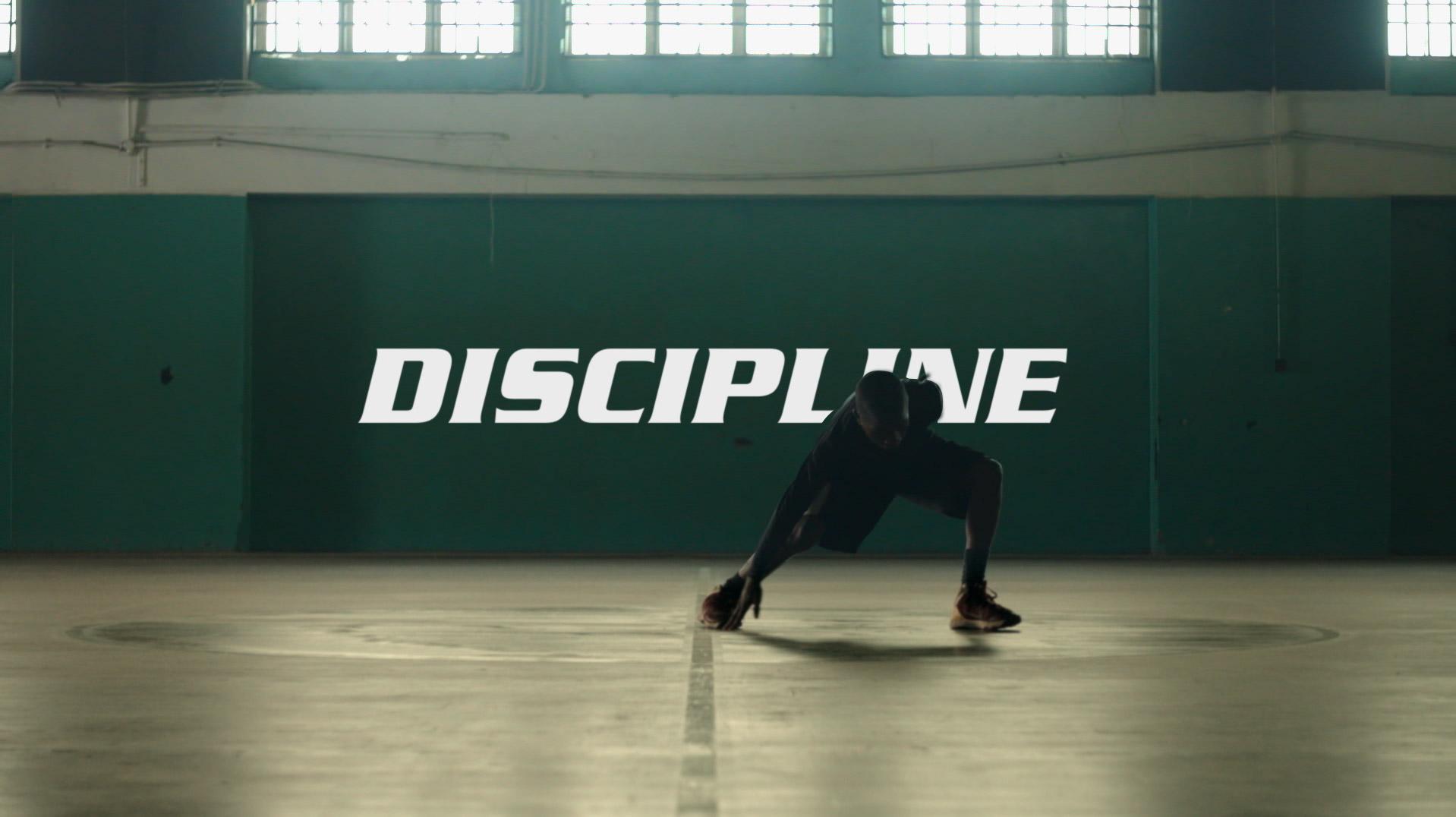 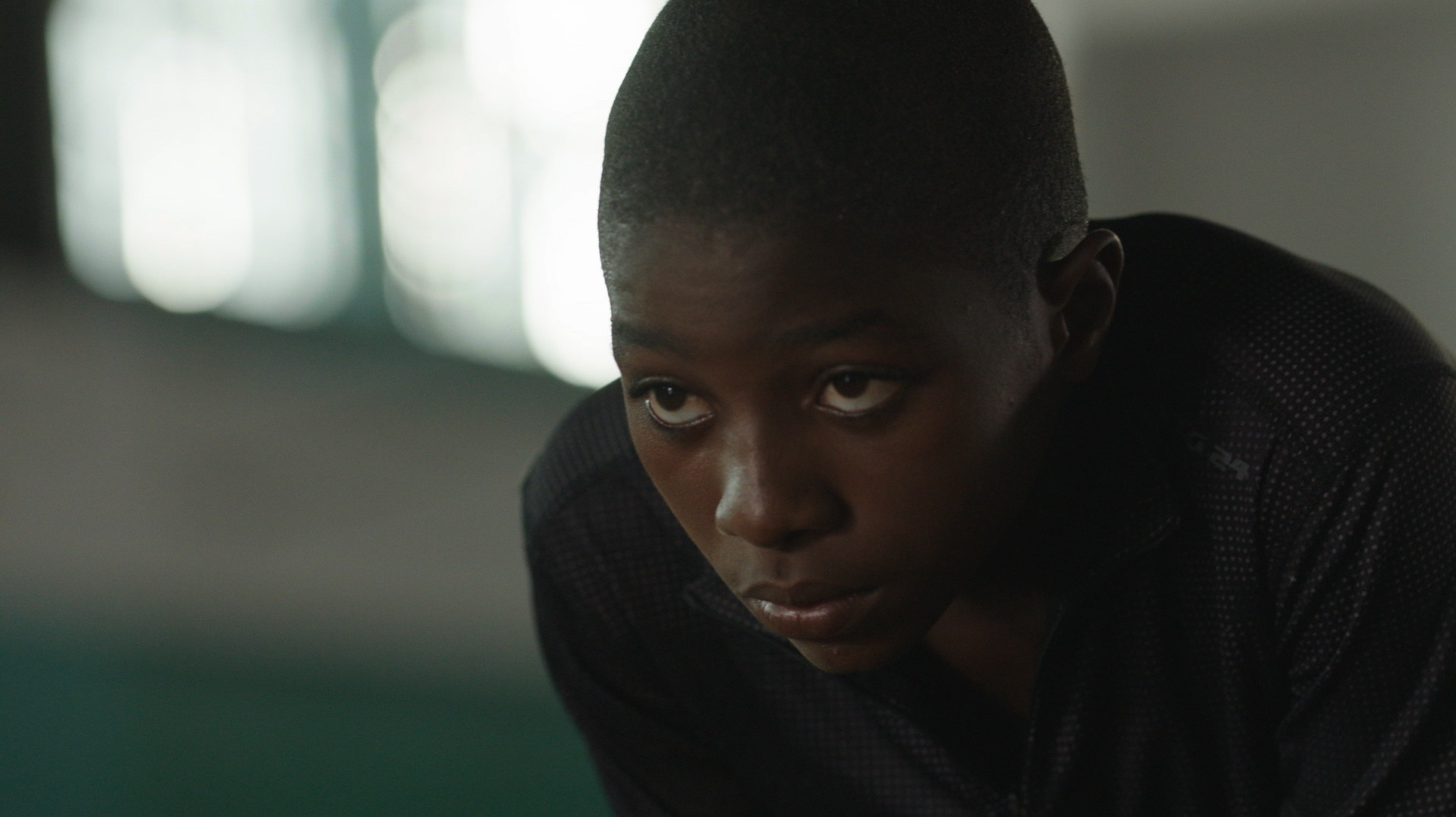 Nestlé is a big name in Nigeria, and their Milo drink brand is a big sports sponsor. So we were delighted to be commissioned for this advertising campaign, which was to run throughout the 18th Nestlé Milo National Basketball Championships in Delta State.

Oliver Kester, 1185films’ producer, has worked in numerous African countries and built up some valuable relationships there. This gave us a unique advantage in Africa.

1185films produced this television commercial and the stills for Milo’s branding and out-of-home media advertising (OOH) images throughout the competition.
Working in Lagos, Nigeria, was an amazing experience, and Oliver’s background with local talent helped the campaign to become a success.