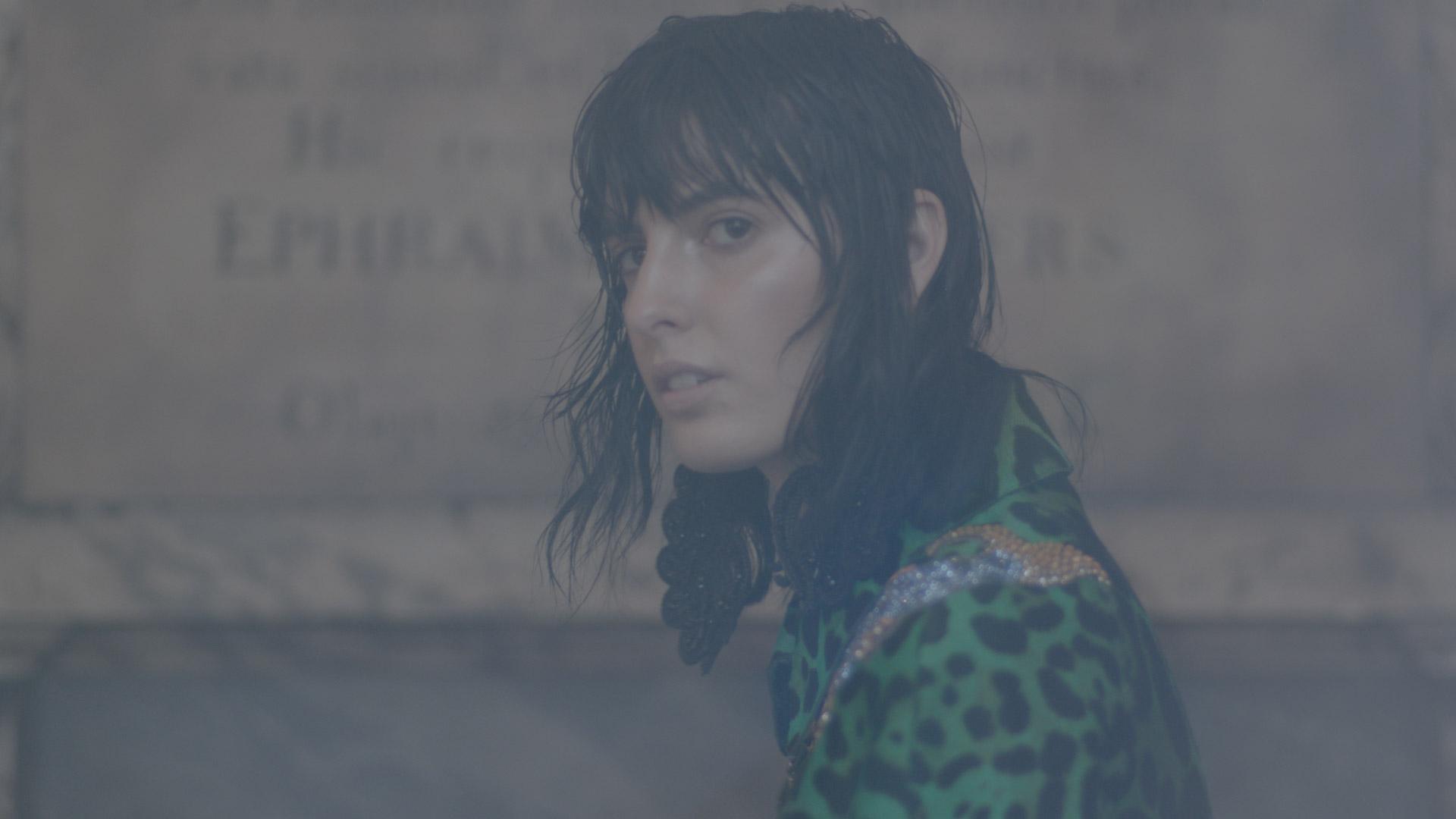 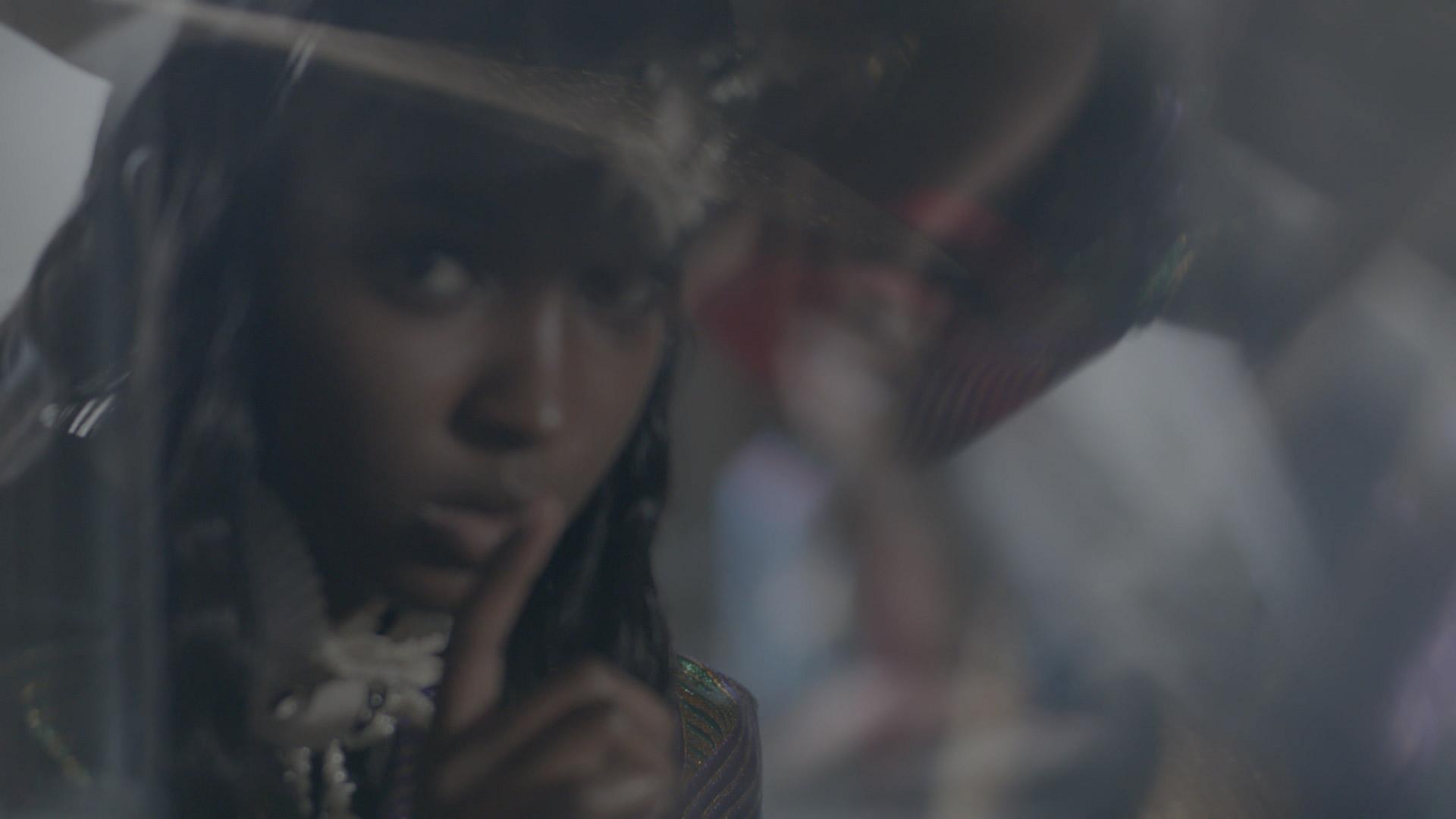 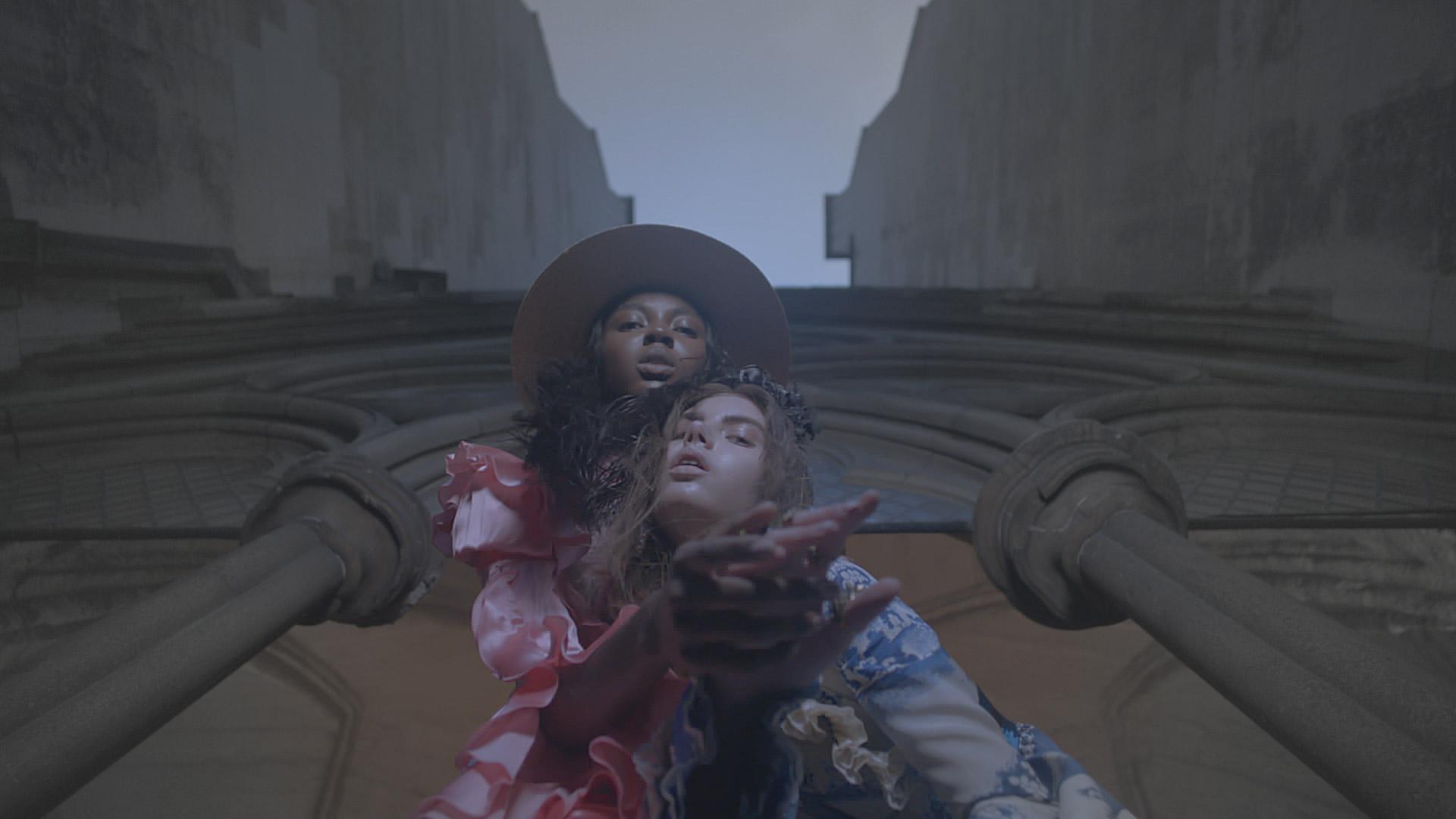 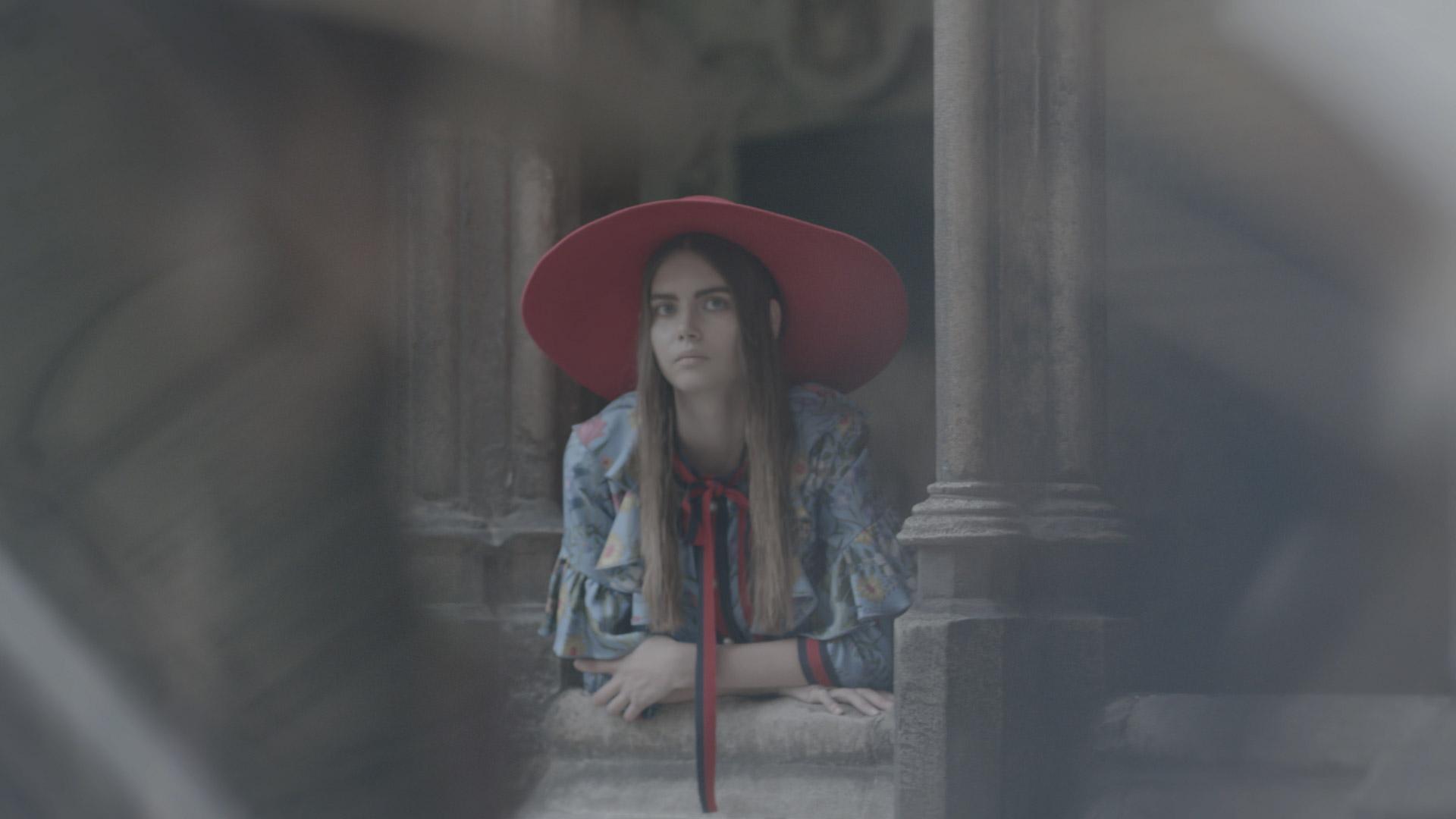 In June of 2016 1185films was pleased to create this advertorial for the GUCCI Cruise 2017 collection, published in Harper’s Bazaar Arabia.

We also had the honour of being the first filmmakers to shoot a fashion video inside The Cloisters at Westminster Abbey.

Harper’s Bazaar’s fashion and beauty director, Katie Trotter, worked with us to shoot an eight-page editorial for the July/August issue, plus the video you see above, which beautifully captures the spirit of Alessandro Michele’s vision for this unashamedly eccentric, flamboyant and implausibly inspiring collection.

Woland and 1185films’ Nick Franco collaborated on the concept and tone of the video, which was directed by Nick Franco and filmed by Duncan Telford DOP.

The ethereal nature of the designs lent themselves well to our vision of the ghosts of history passing through the Abbey’s corridors. Intertwined stories of love and loss fade in and out as the whispers of the past are heard by the ears of the living. The finished product is a visual feast evocative of the Abbey’s 1000-year-old history, allowing the Gucci fabrics to shine in this gloriously historical setting.