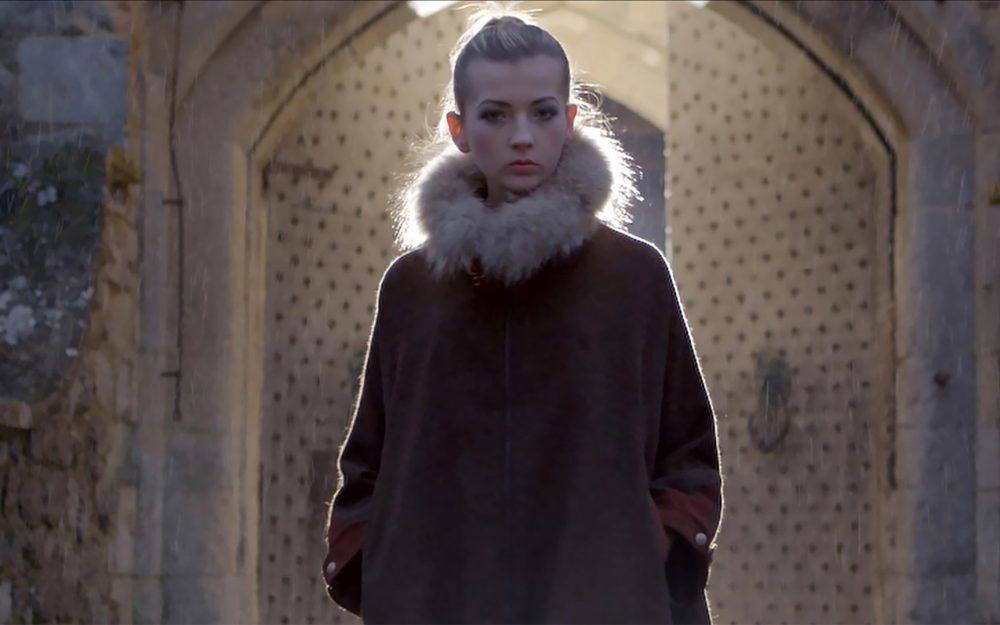 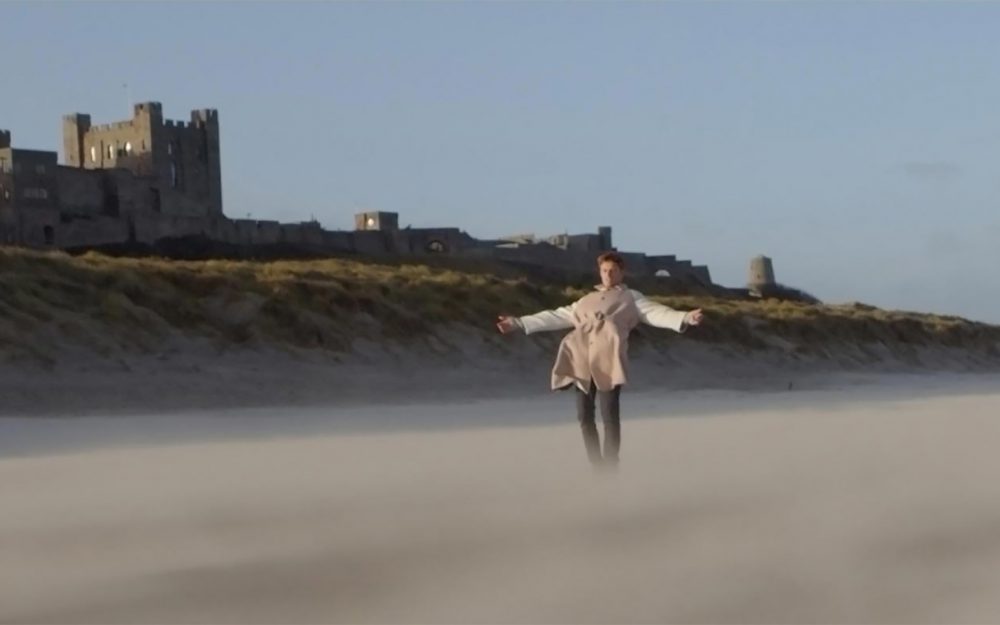 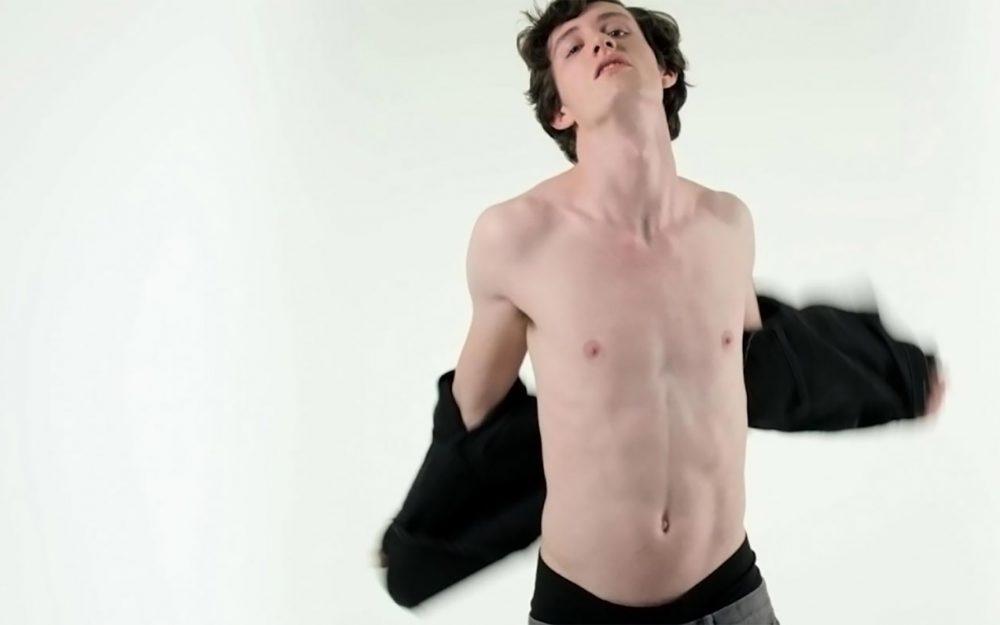 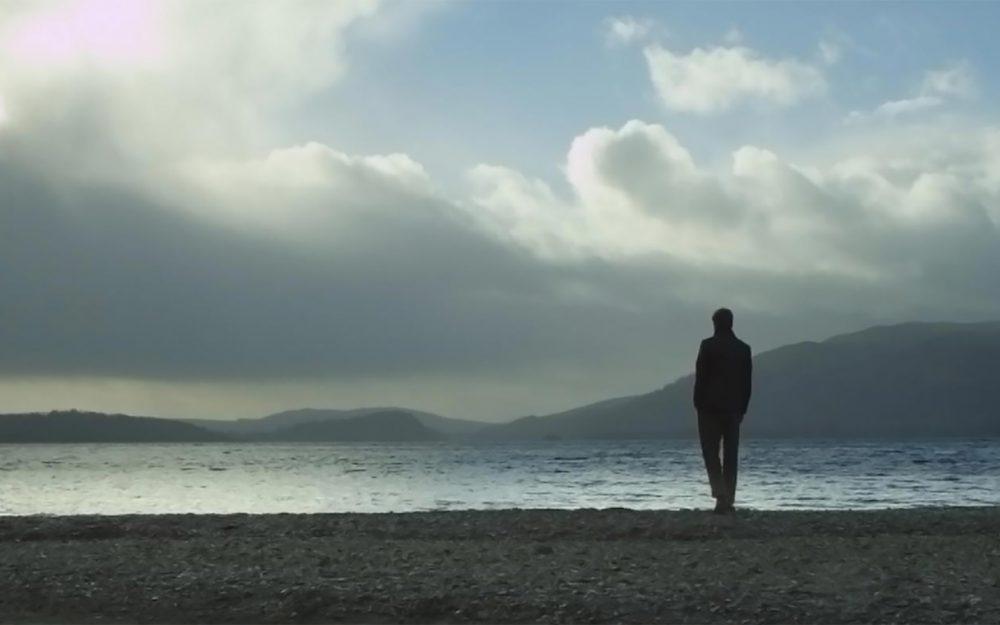 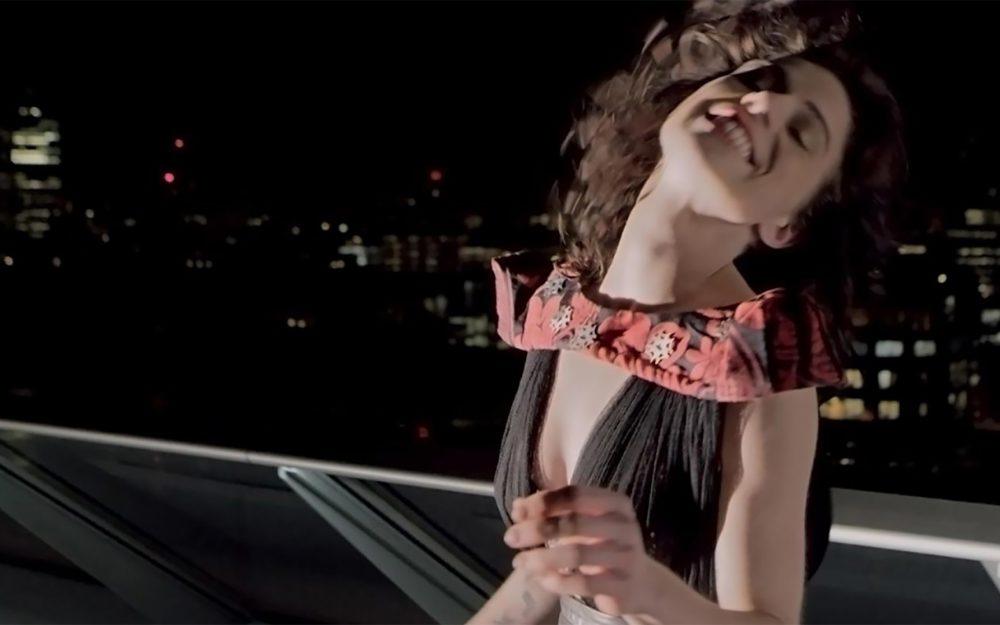 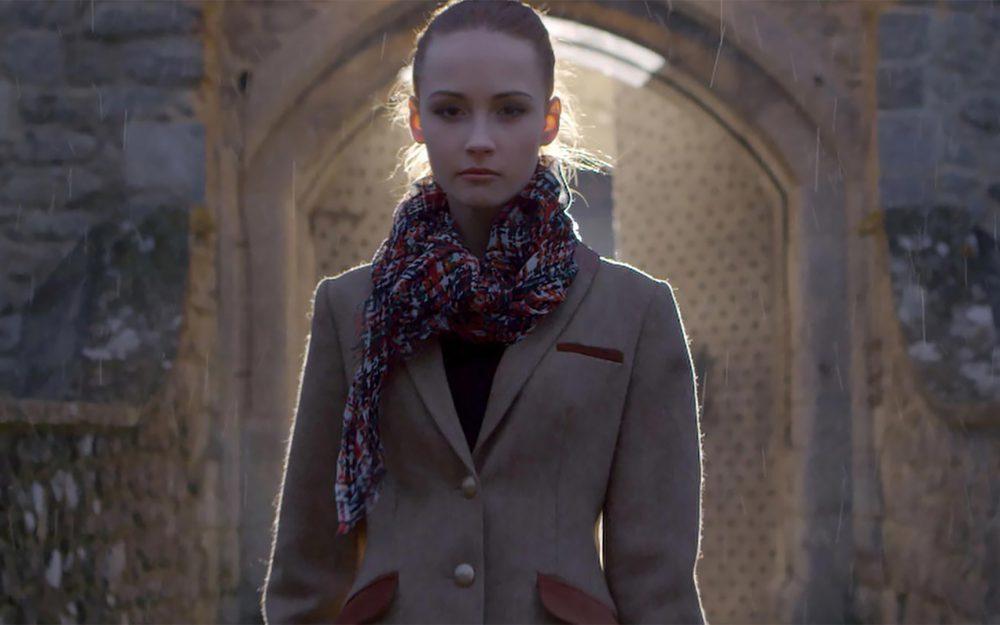 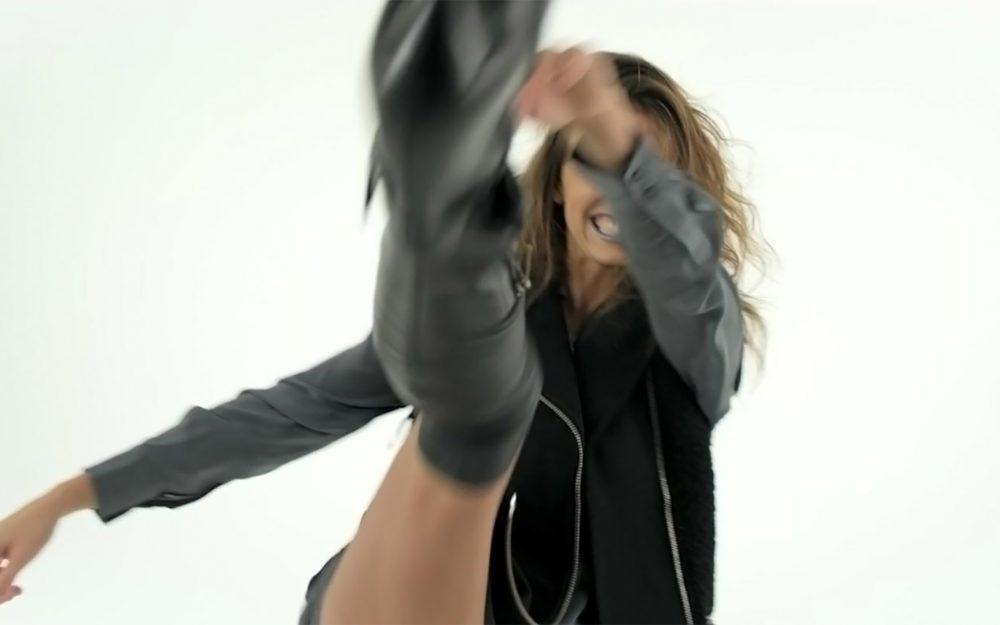 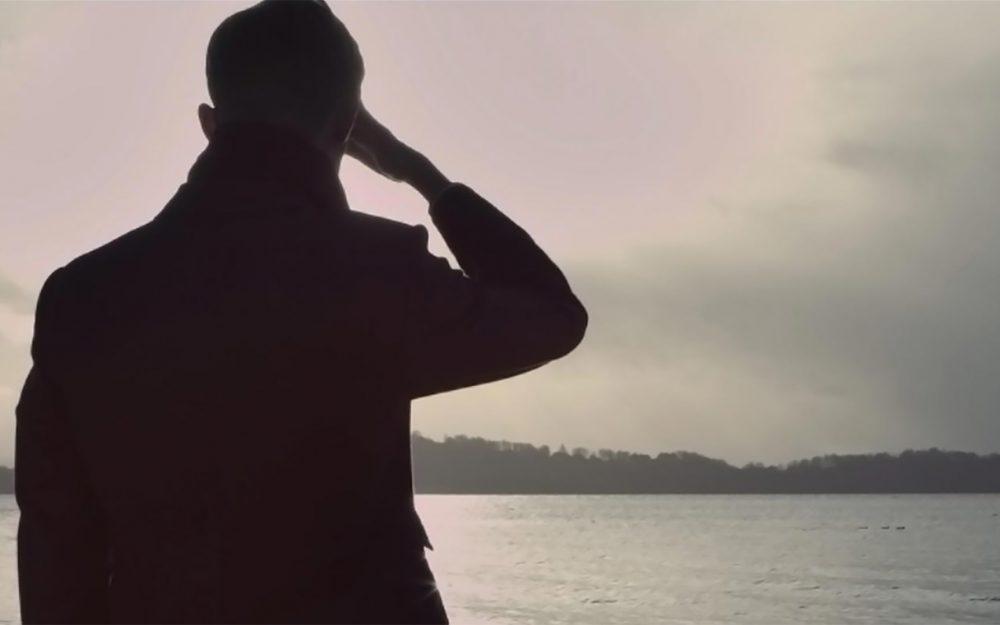 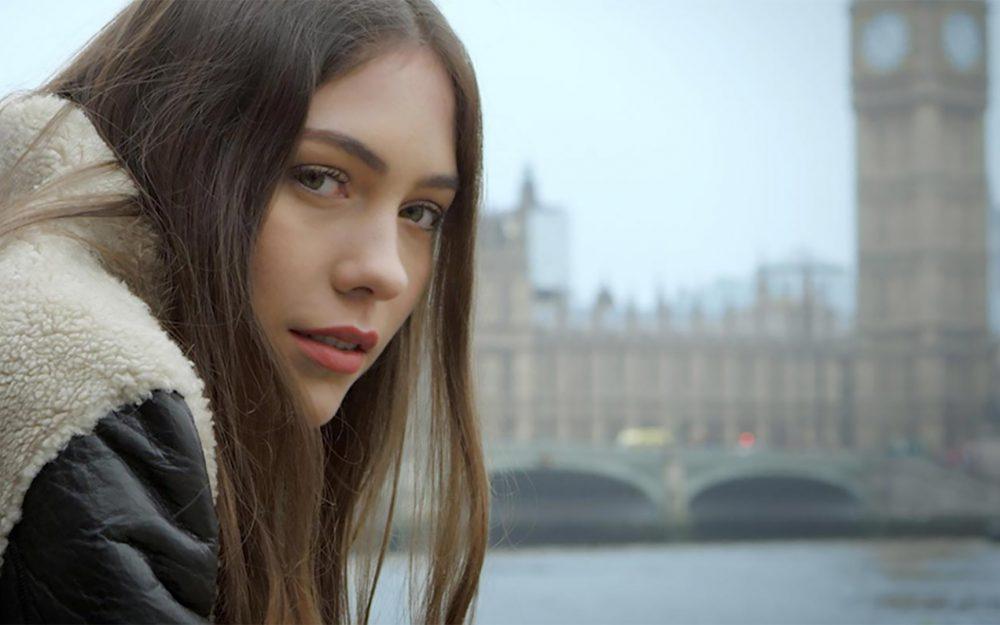 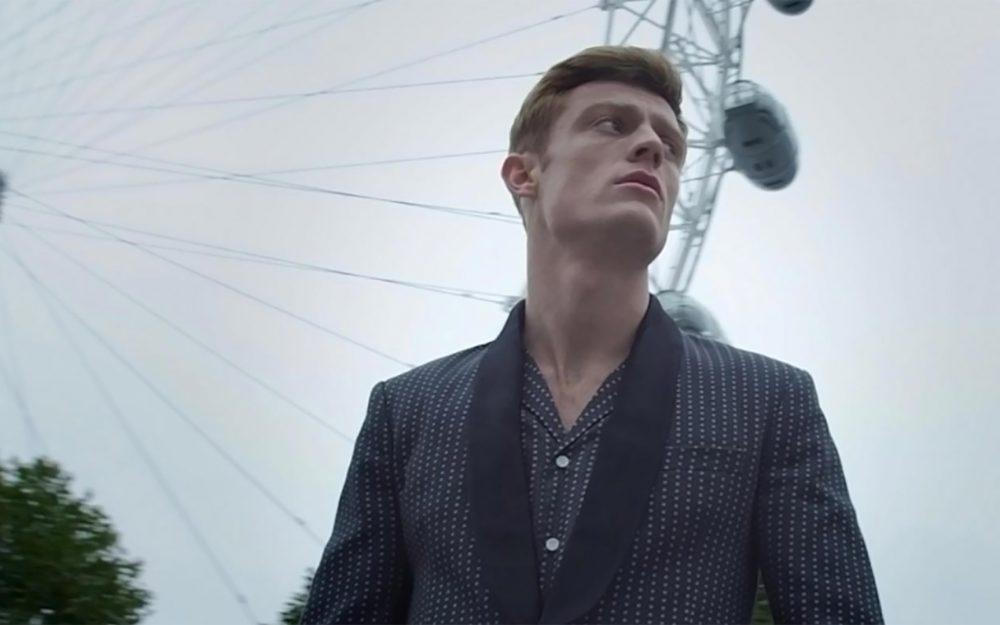 1185films was approached to create short-form branded content to attract tourists to the UK. The brief was to focus on fashion, with the content to be shown on Visit Britain, the official tourism website of Great Britain.

Four fashion films, Menswear, Contemporary, Heritage and The Great British Department Store, were then conceived and produced by 1185films, directed by Nick Franco and produced by Lucas Tucknott DOP. We scheduled a road trip around the UK to shoot at various landmark locations, some of which required permits to enable us to film.

Each of the four films gives an overview of British fashion history, and includes interviews with  a cross section of designers from all aspects of the UK fashion world, including Tom Baker, Alice Temperley, Patrick Cox and Zandra Rhodes.

Organising and logging five weeks of footage involving 25 contributors was the next part of the process. It was a particularly challenging task trying to preserve the narrative arc while conveying an emotional journey in sound bites, but the result is an engaging story spanning four 6-8 minute films that visually illustrates the best of British fashion, past and present.

The films have so far received 4.8 million views (excluding views on the 2,000 plus partner sites) across the globe. The campaign is seen as one of the highest grossing series to date on the Visitbritain website.