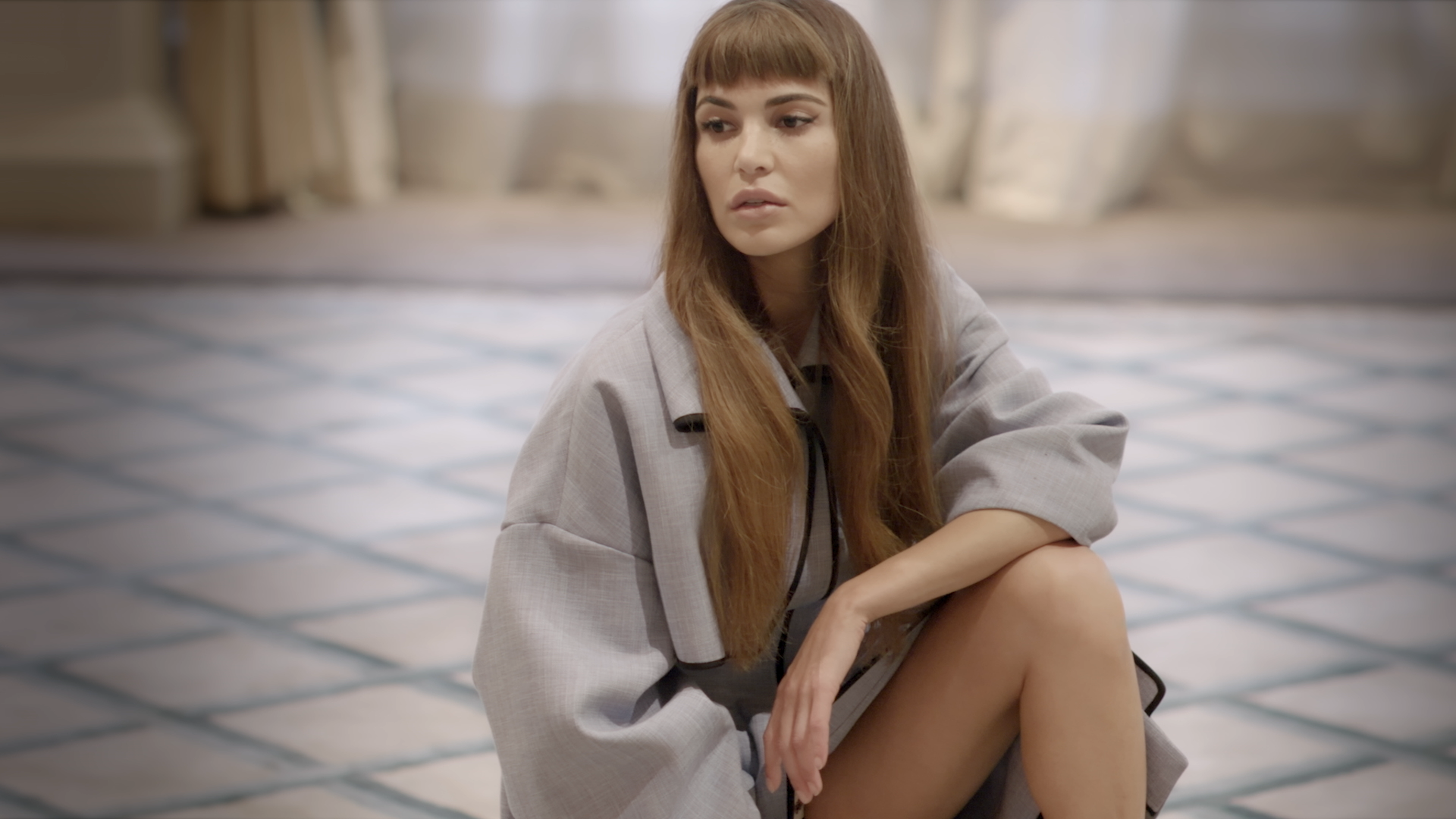 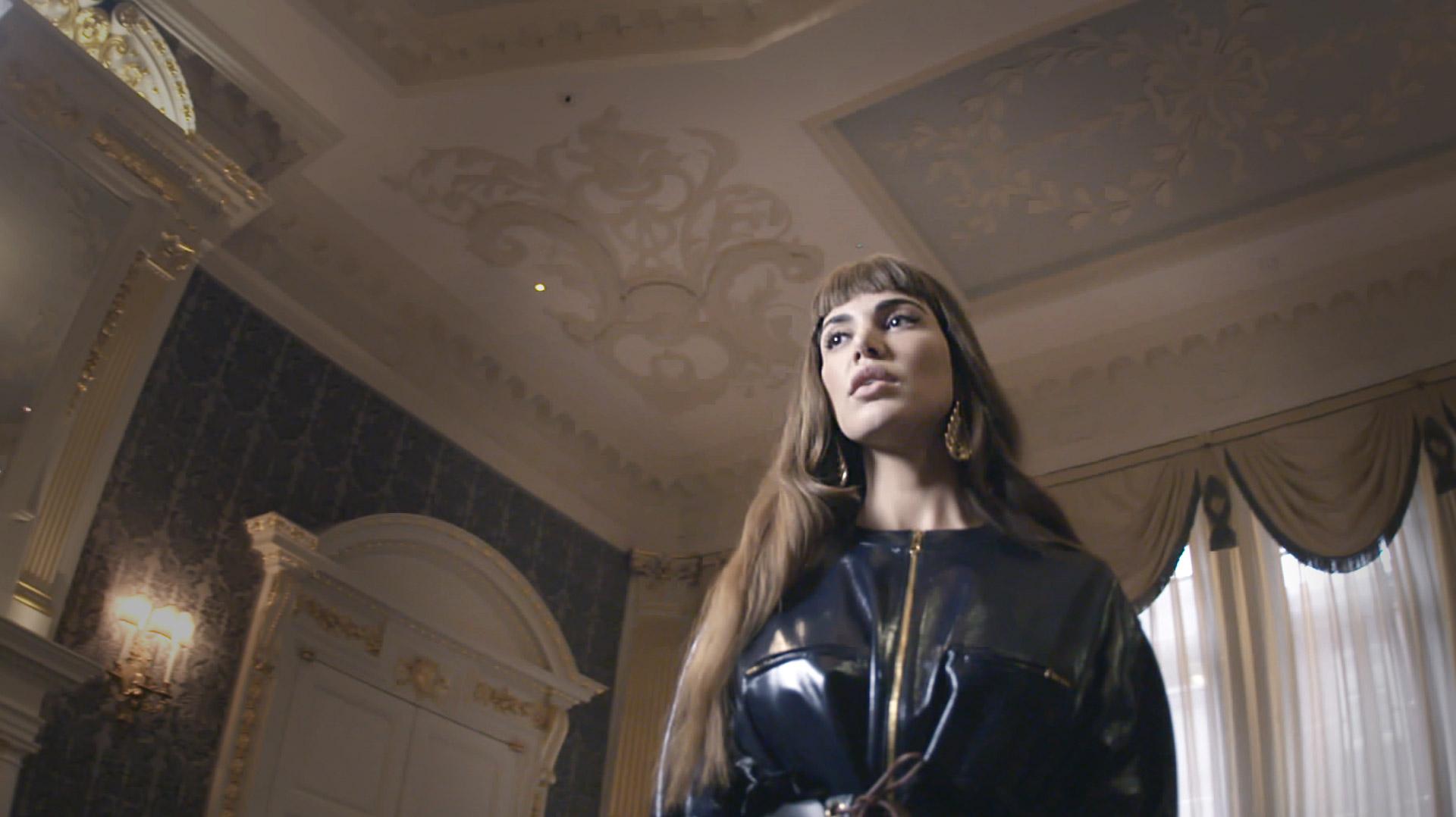 Fashion entrepreneur Negin Mirsalehi fronted the November 2016 issue of Harper’s Bazaar Arabia, and we were there to film it!

The 27-year-old Dutch-Iranian beauty blogger, who has  3.5 million Instagram followers and works with some of the world’s top fashion houses, has a strong fanbase, which is important for any talent.

1185films shot the behind-the-scenes video of the November issue cover star on location at Claridge’s, London, in which she discusses her love for Dior, design and art.

Ever the professional, Negin was a pleasure to shoot, and we hope to work with her again.

Woland and 1185films’ Nick Franco collaborated on the concept and tone of the video, which was directed by Nick and filmed by Duncan Telford DOP.