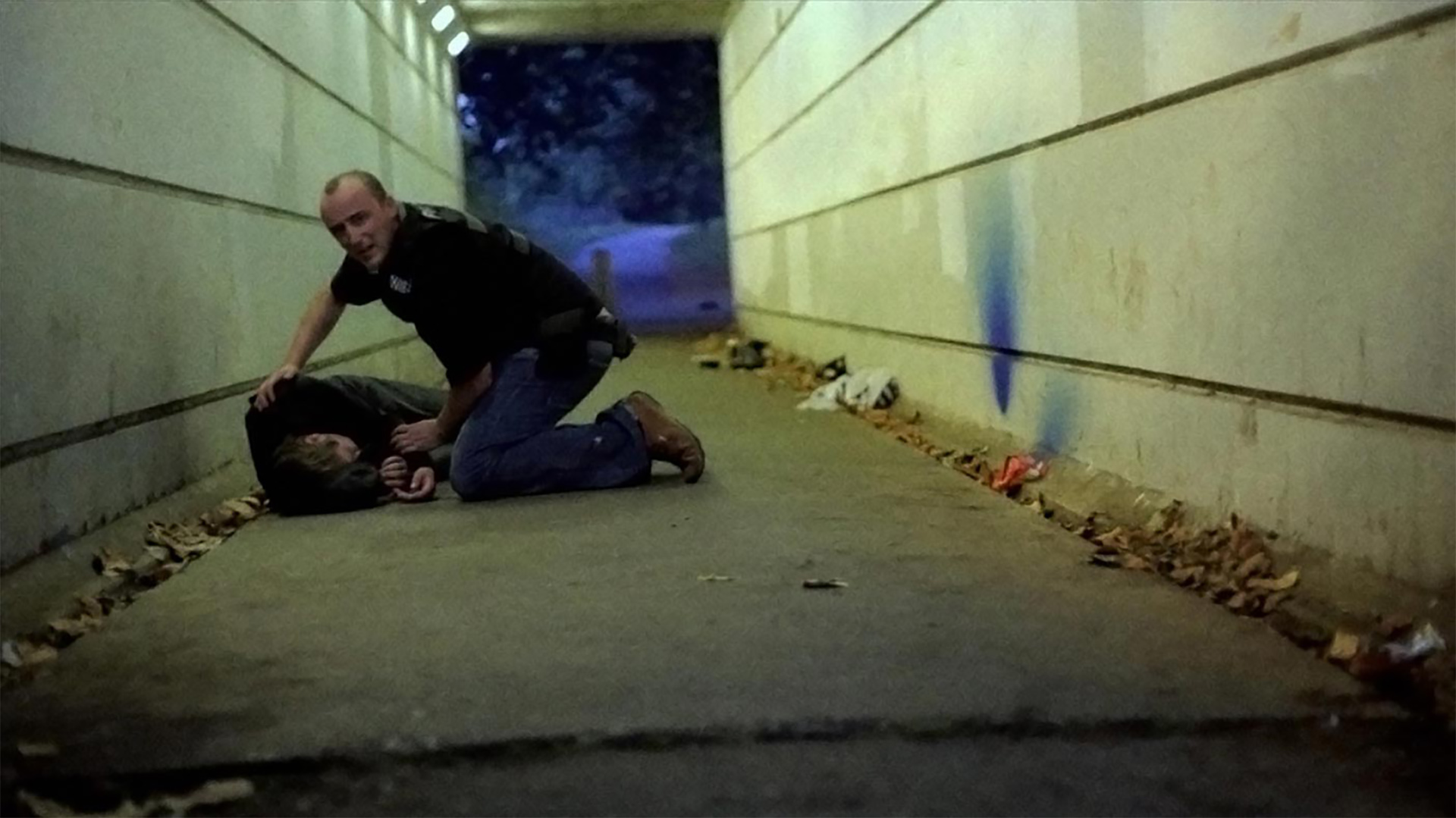 A unique story of the London riots

Burnin’ and Lootin’ Tonight is the blazing story of the London riots in 2011, told by the people for the people, using real footage and interviews.

American writer Stanley Collins moved to the UK in the 1990s. Realising the importance of these events as he watched them unfold, he started to record interviews with locals in Hackney, where he lives.

The story captures the immediate reality of the volatile and powerful situation unraveling at the speed of text messages. Burnin’ and Lootin’ Tonight takes to the city streets to find out why this happened. How did the youth mobilise so quickly into flash mobs? What was the reasoning behind their resentment and dissatisfaction?

Many thanks to Thomas Rowsell and ‘krbycampbell1’ for their contribution to the project.