We completed a major VFX job for Alsarid Films’ feature ‘Within Sand’. Our work involved rotoscoping and motion tracking to erase tyre tracks which appeared on the desert sands. We also contributed to the film’s visuals by creating assets, such as a fire pit carried by two camels, and a sandstorm, virtually added by our talented team: Nick Franco, visual effects supervisor, and VFX artists Martin Mayer and Simon Wilkinson.

Having invested in specialist technology to deliver complete motion graphics and CGI (including Flame, Nuke, Autodesk Maya, and Smoke), we were excited to see that our services were being put to good use.

This historical drama is inspired by the true story of a 23-year-old tobacco merchant who is ambushed by a group of thieves, and finds himself lost in the desert. His pregnant wife faces the men of the tribe to ensure his return, while he finds himself being followed by a lone wolf. The directorial debut from Alatawi is scheduled for release in late 2022.

‘Within Sand’ travels to the Red Sea

We were delighted to receive the news that Mohammed Alatawi’s film had been selected as part of the main competition of the Red Sea International Film Festival.

The festival took place in Jeddah from the 6th to the 15th of December, 2022 and ‘Within Sand’ won the Jury Prize. 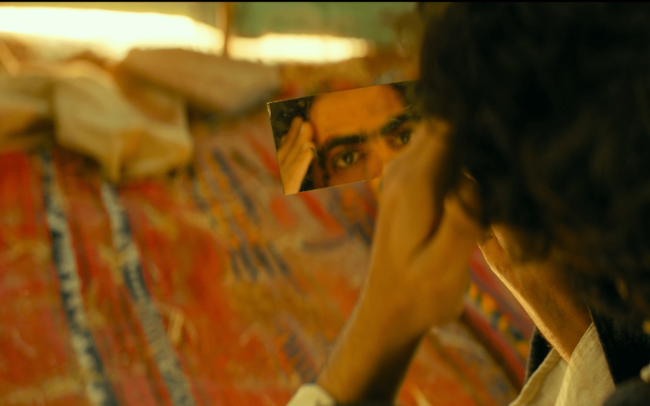 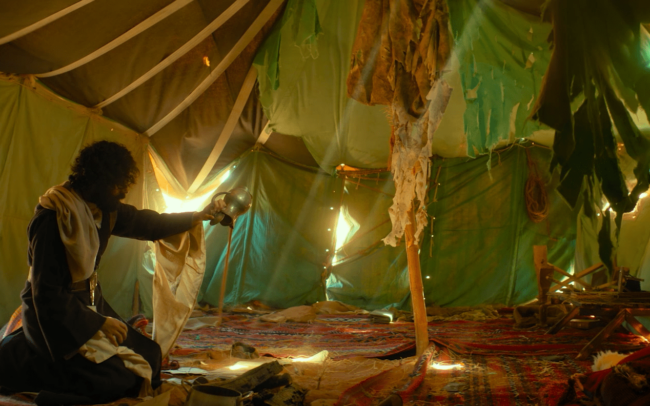 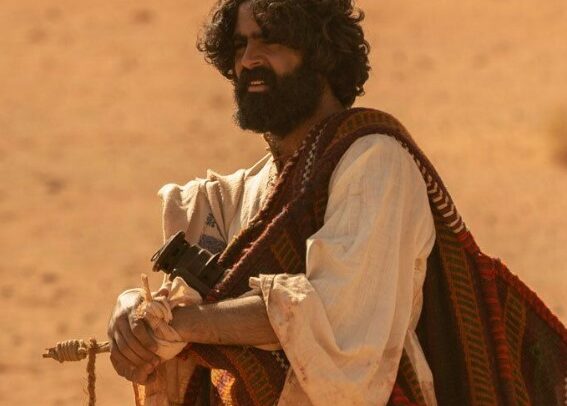 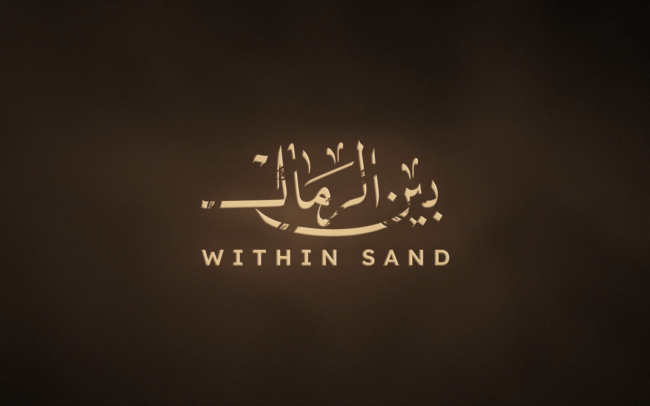 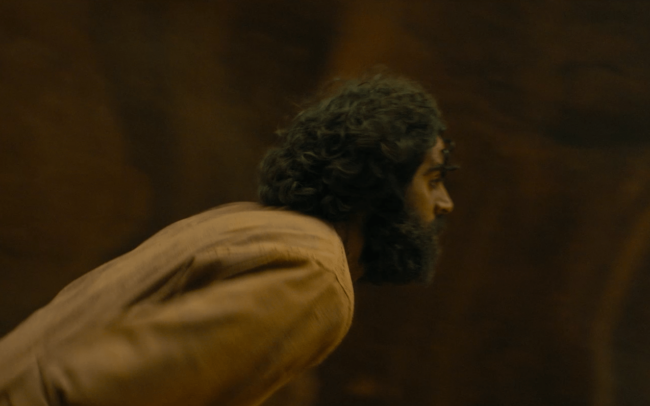 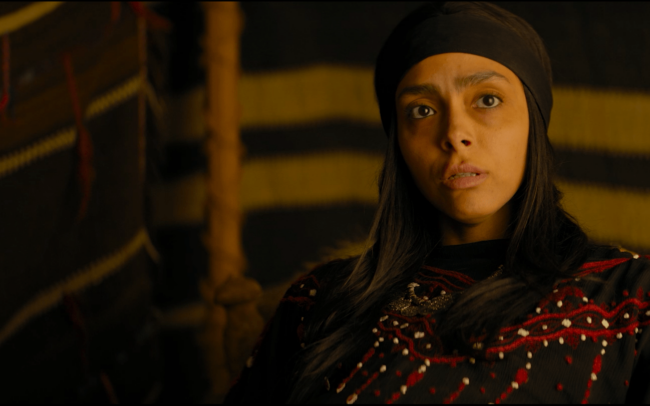 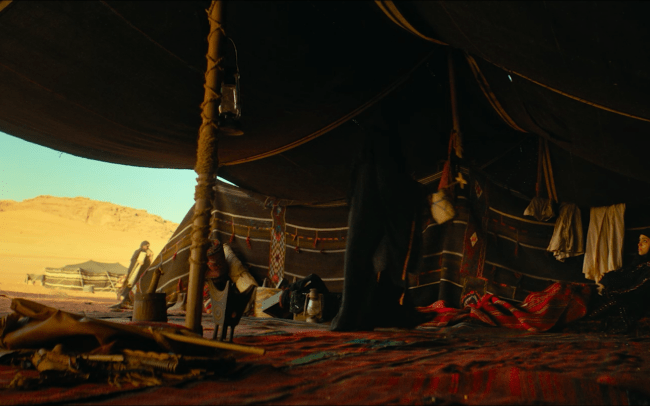 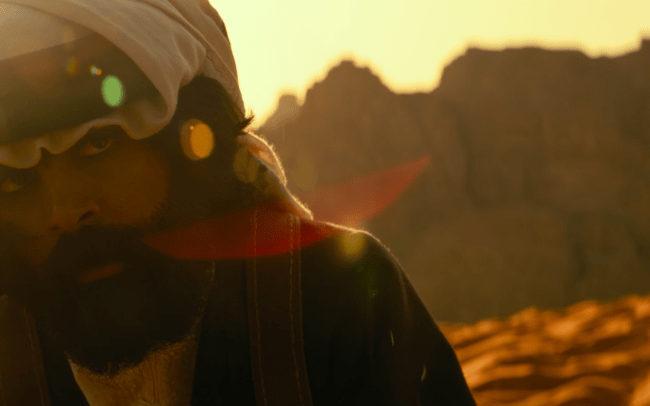