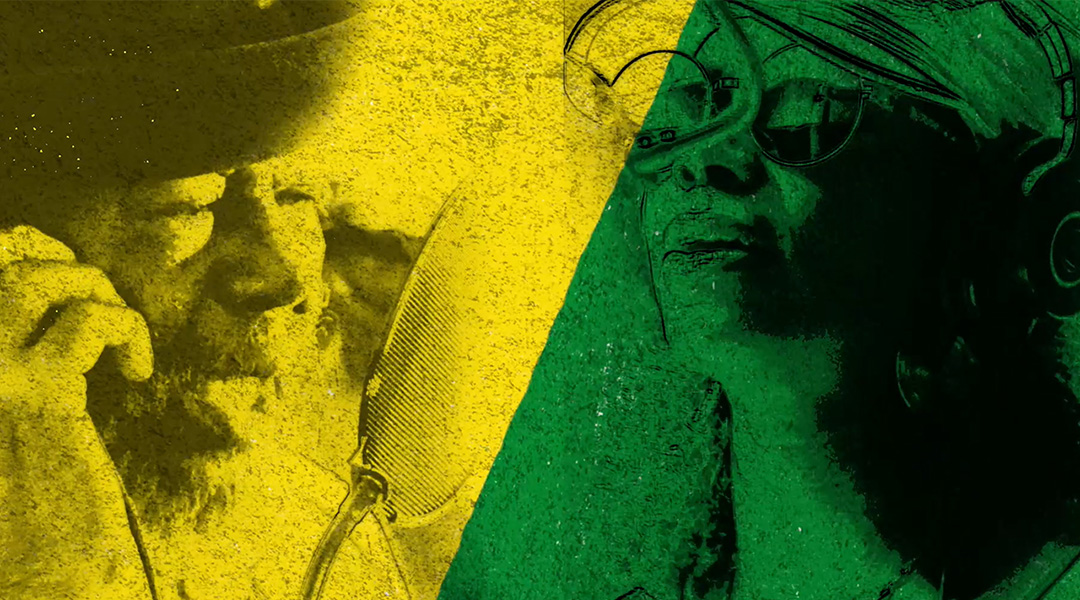 The album features a number of stars, such as Ziggy Marley, Shaggy, Mick Jones of the Clash, Jesse Royal and Richie Spice.

Check out the album, available from 16th July 2021 via Trojan Jamaica/BMG Records, label founded by Zak Starkey and Sshh Liguz.

The album, as well as the music video were featured in magazines such as Rolling Stone, Pitchfork and Brooklyn Vegan. 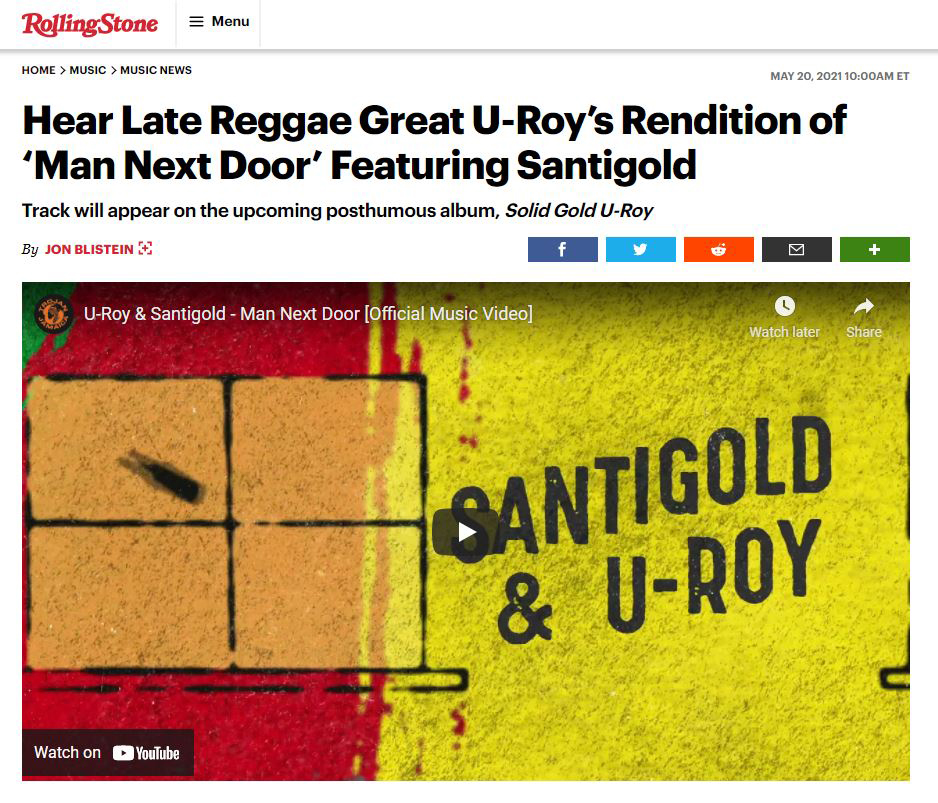 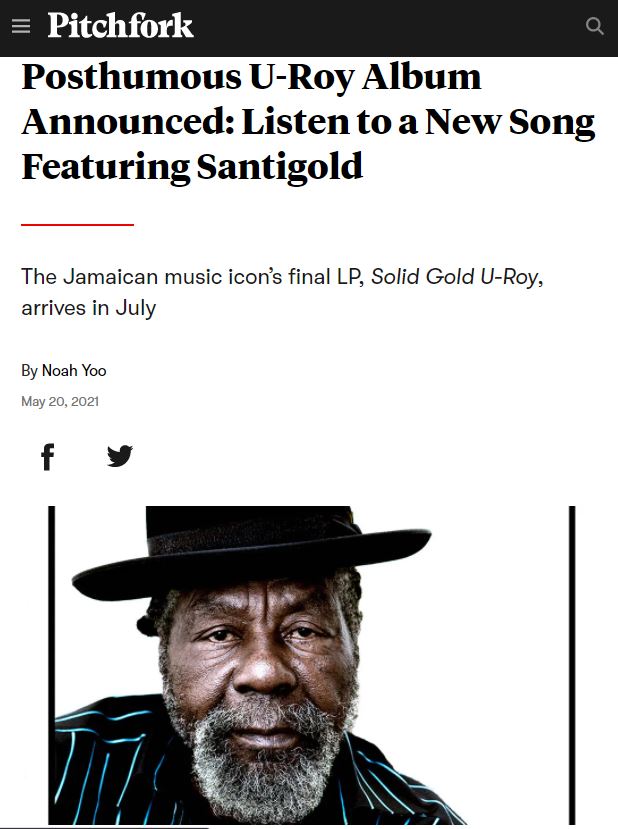 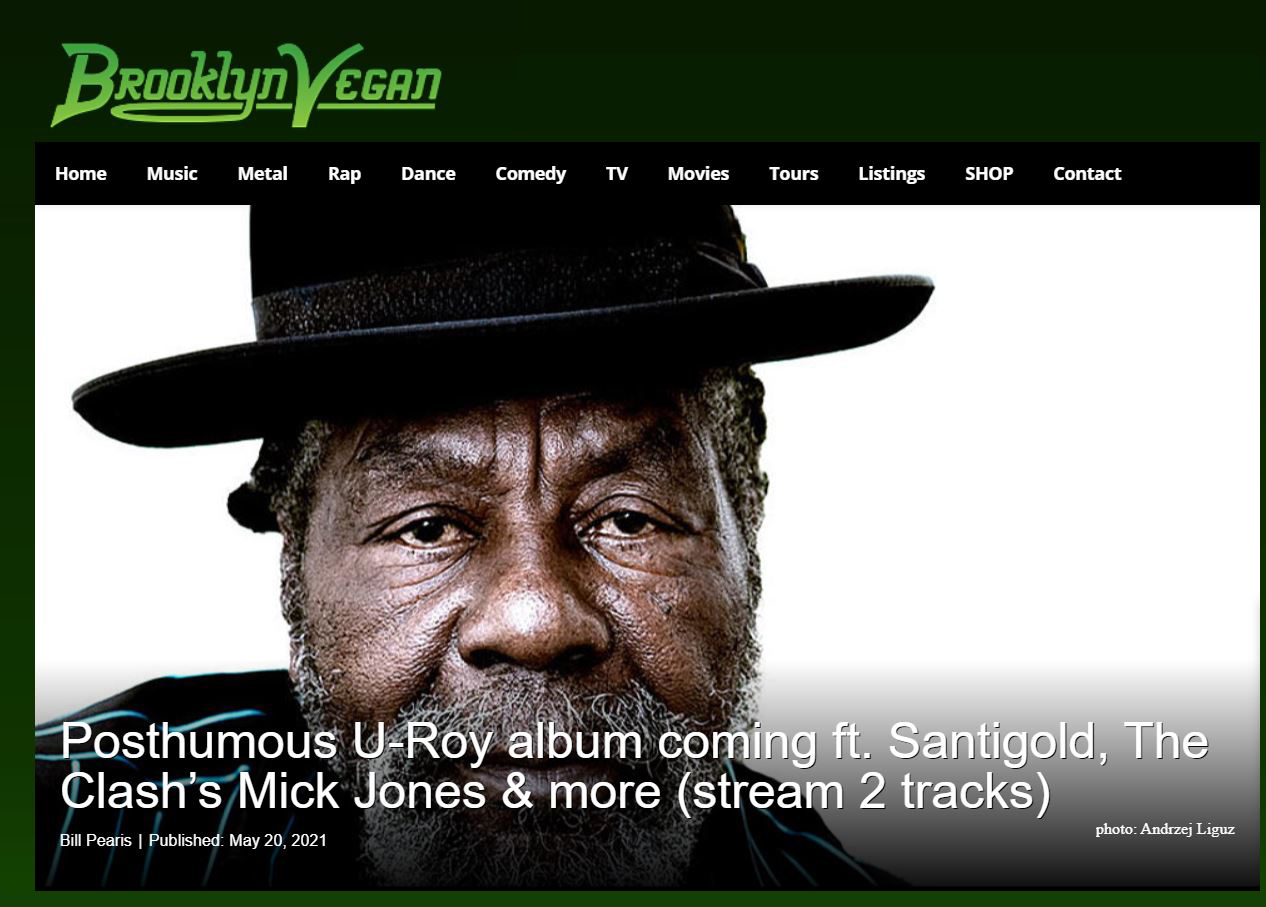