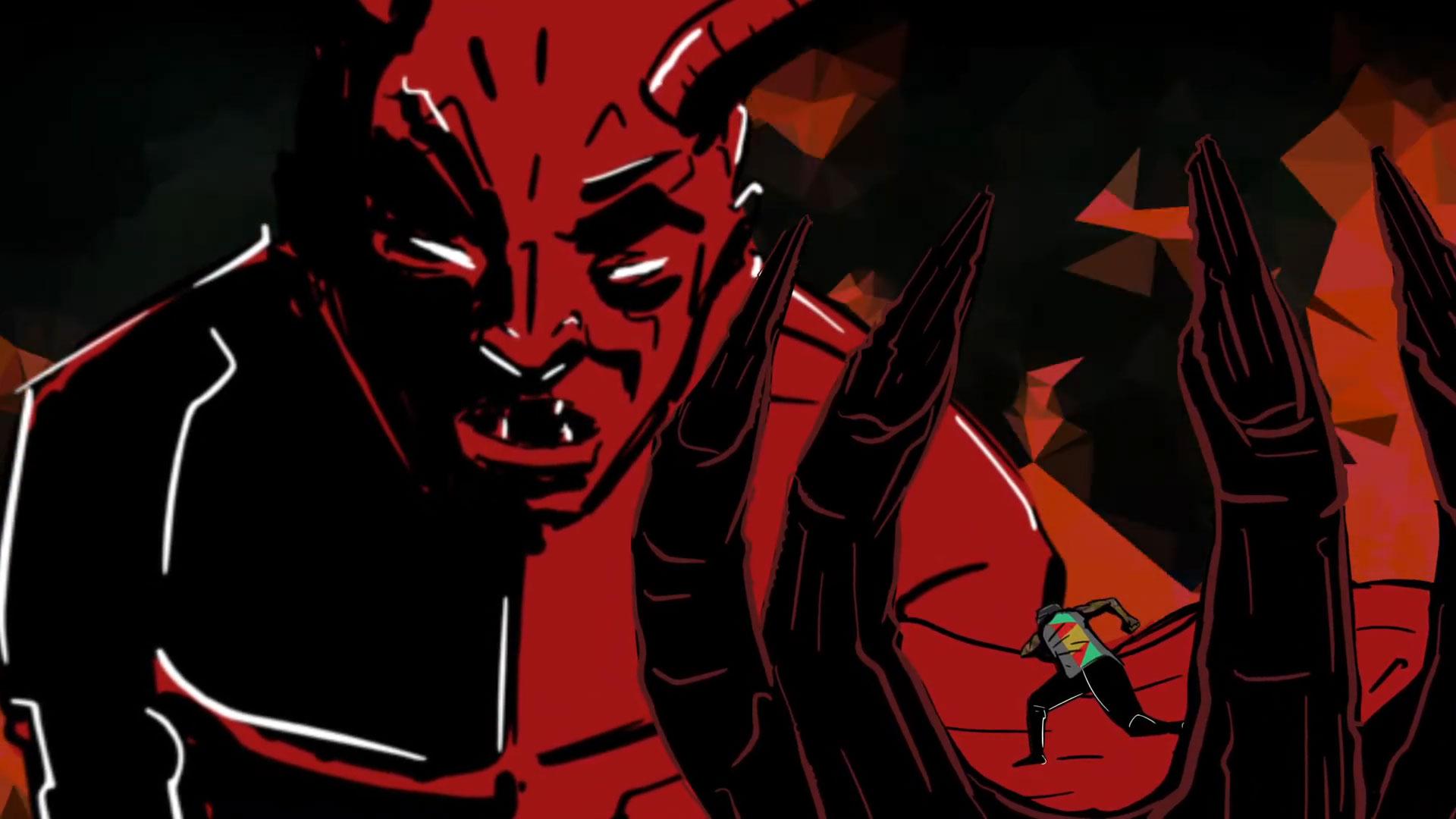 Toots and the Maytals – Warning Warning

Shortly after the success of the first music video, Toots makes yet another appearance

Not long after launching the first music video, we’ve made yet another animated MV for ‘Warning Warning’, where Toots goes around the world, witnessing pollution and destruction, going to Hell and back and delivering us a ‘warning’. It got featured once again on the Rolling Stone Magazine and also on Clash Magazine. 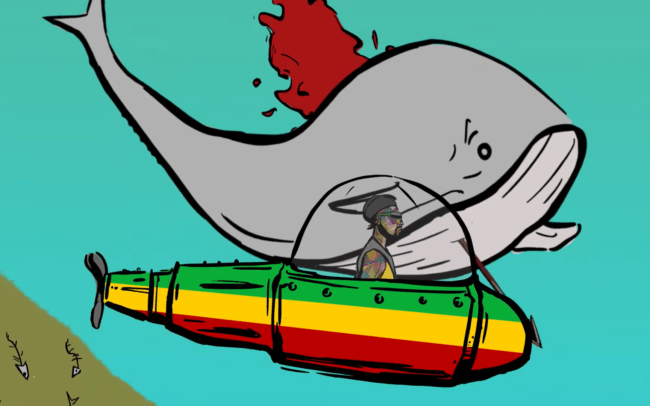 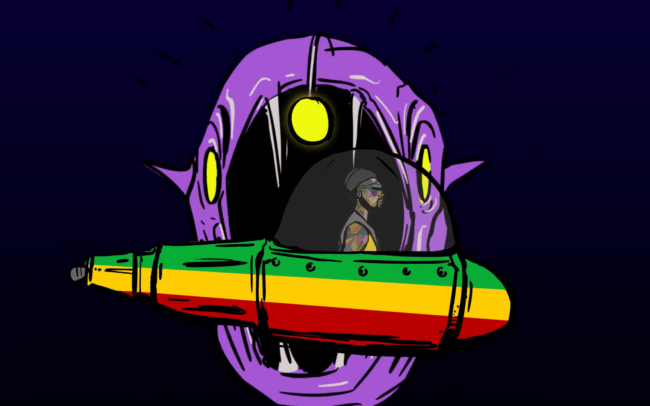 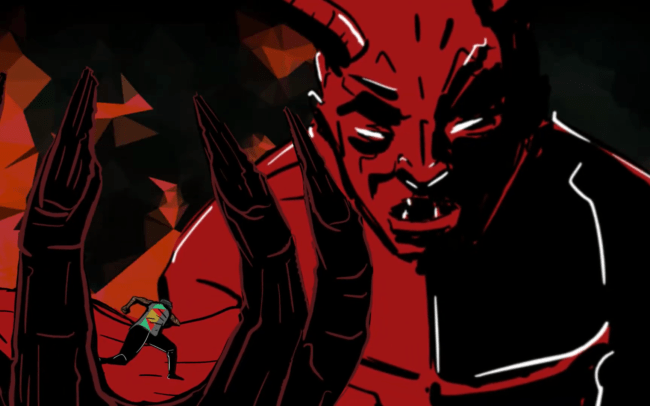 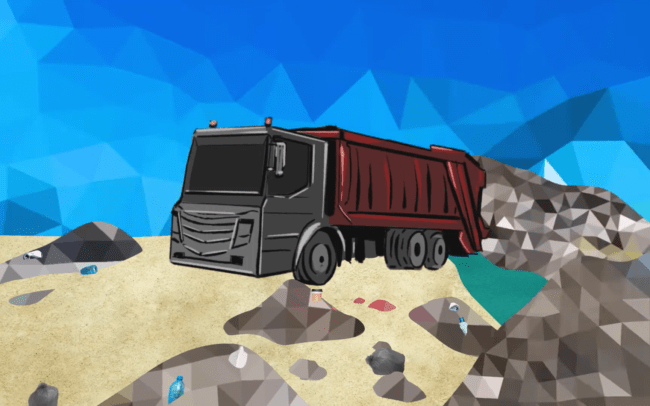 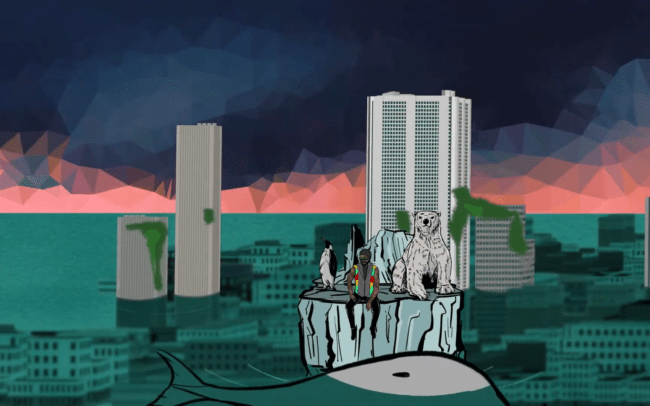 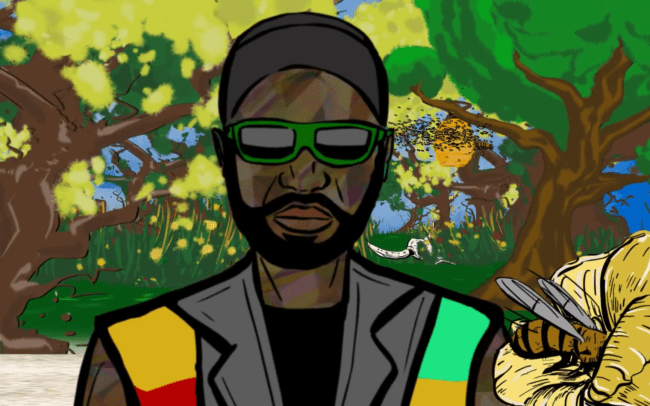 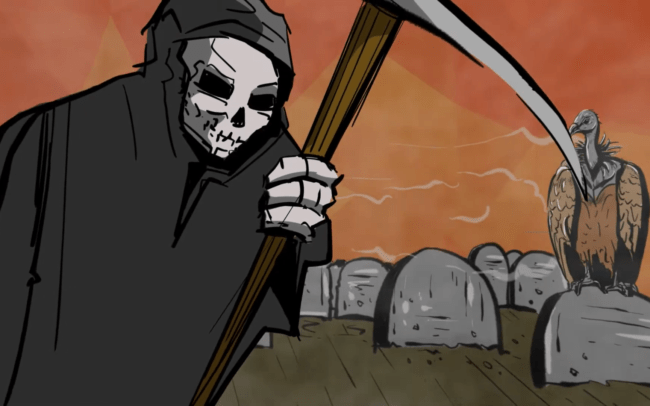 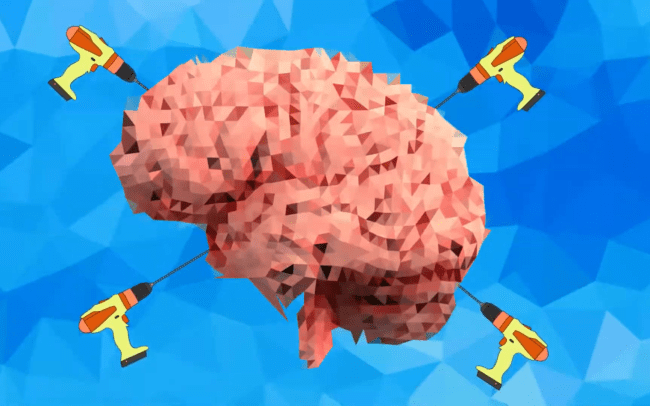 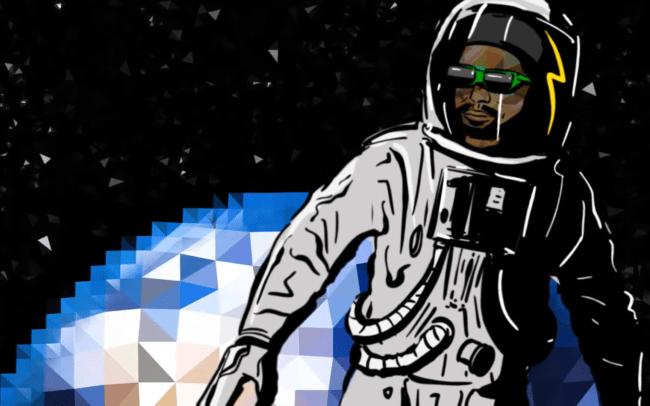 This album is speaking out about injustices while pointing to a better time.

Check out the other MVs in the series: