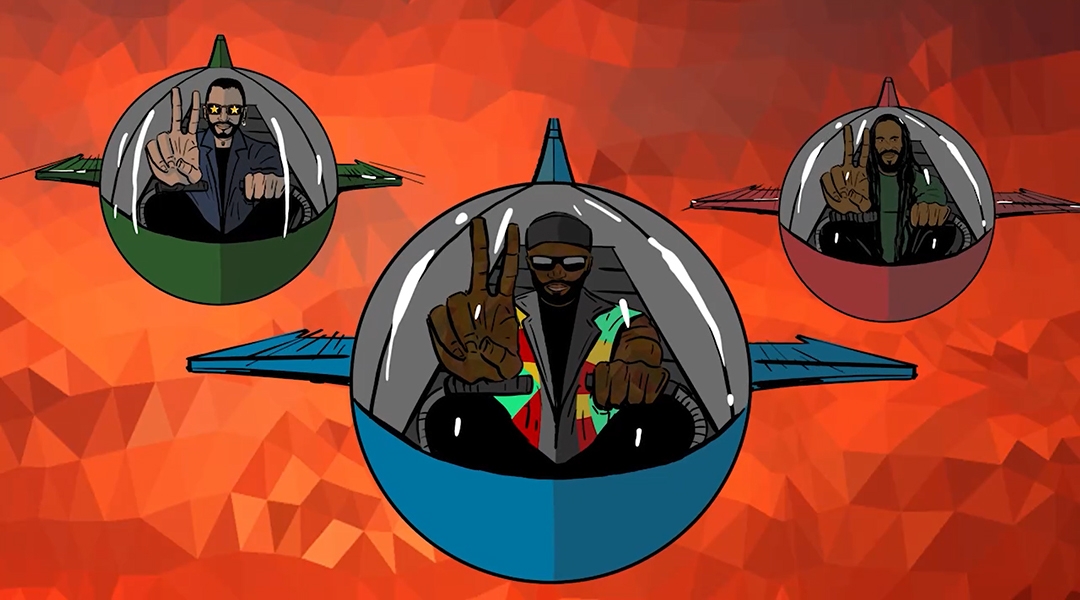 The third animation in our trilogy, and by far the one we worked hardest on, is out now! It’s a cover of Bob Marley’s classic ‘Three little birds’. This track by Toots and the Maytals  features great stars such as Ziggy Marley, Bob Marley’s son (and also Toots’ godson), Sly Dunbar (the infamous reggae drummer of Sly and Robbie), Ringo Starr and Zak Starkey! Not only did Zak Produce the song, but he also has a spectacular electric sitar solo at the end.

A much-loved Bob Marley classic with a Toots spin, the song is a testament to the positive message of reggae, something we all need right now. 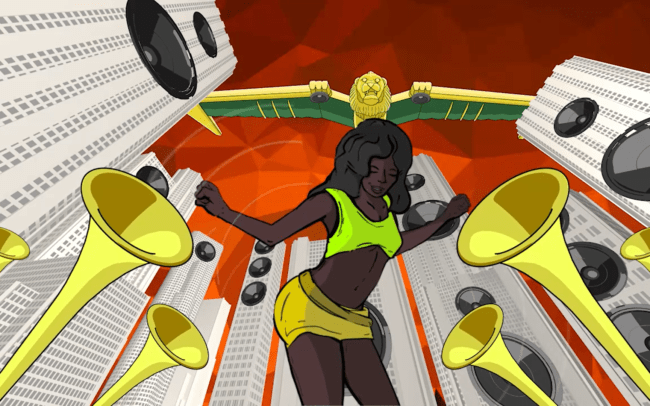 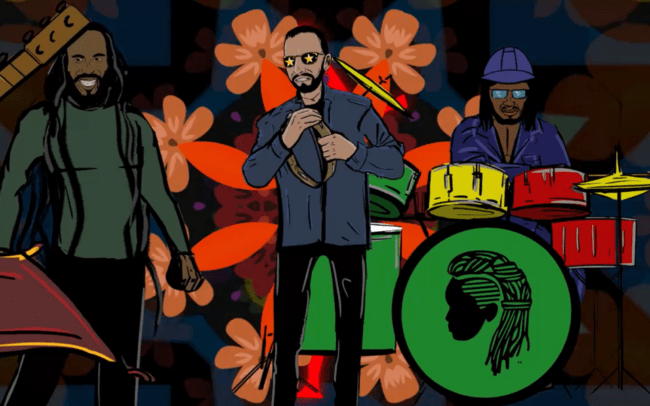 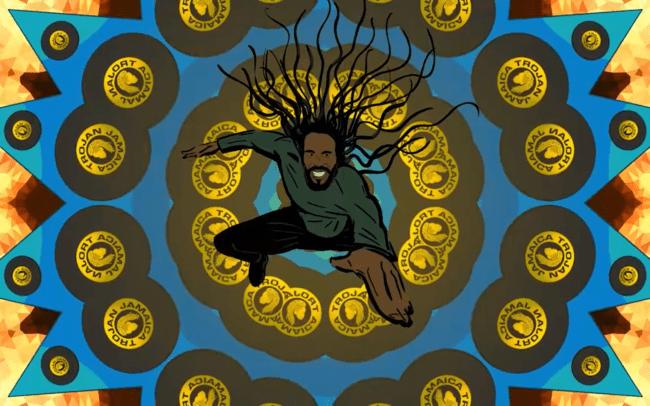 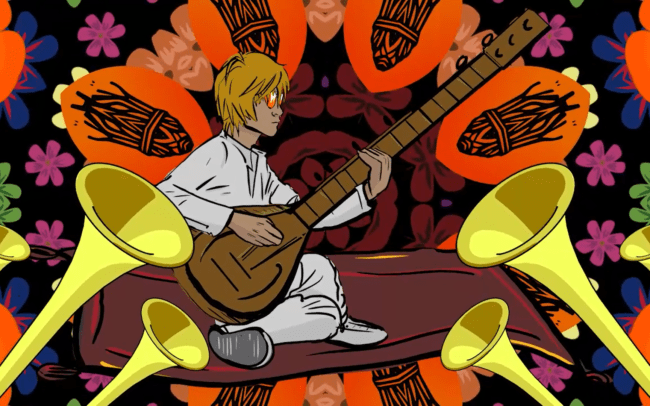 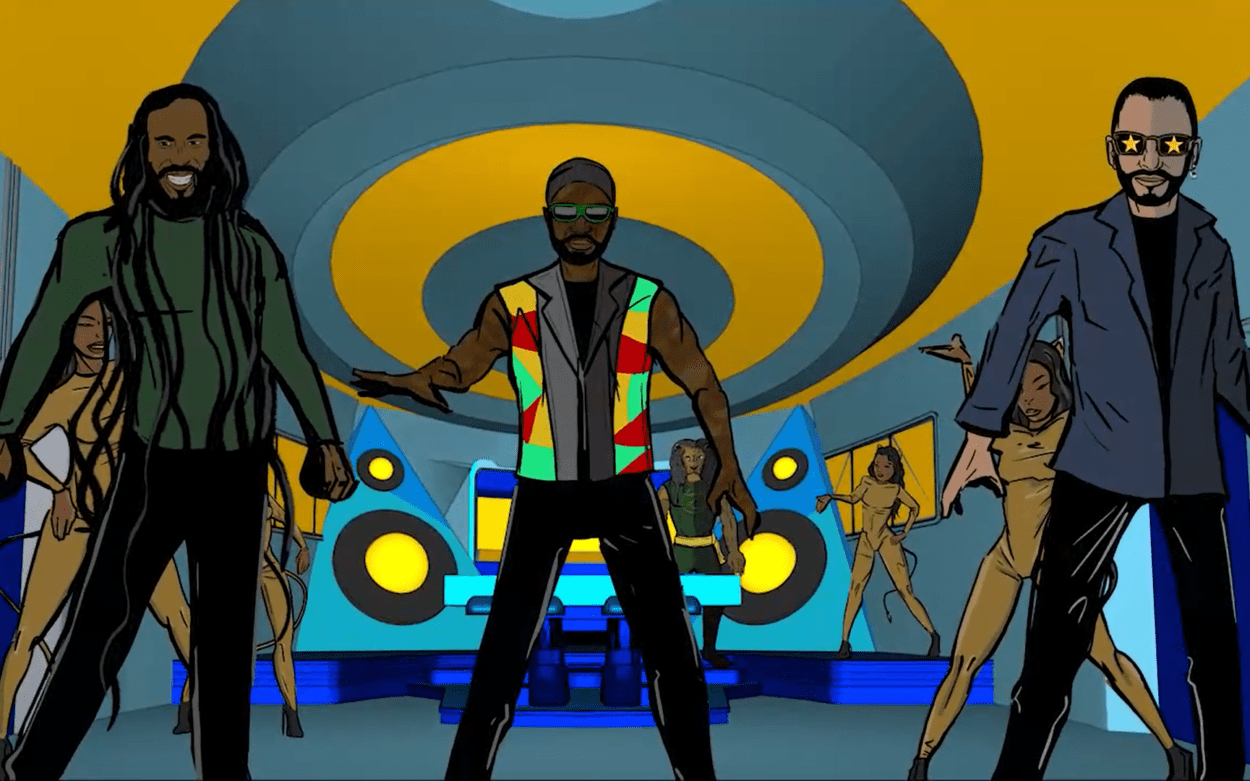 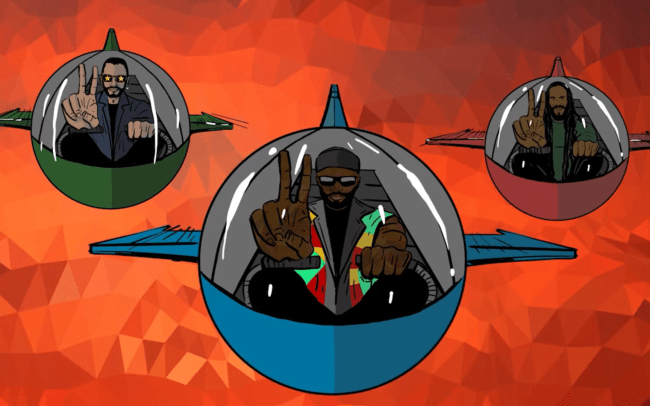 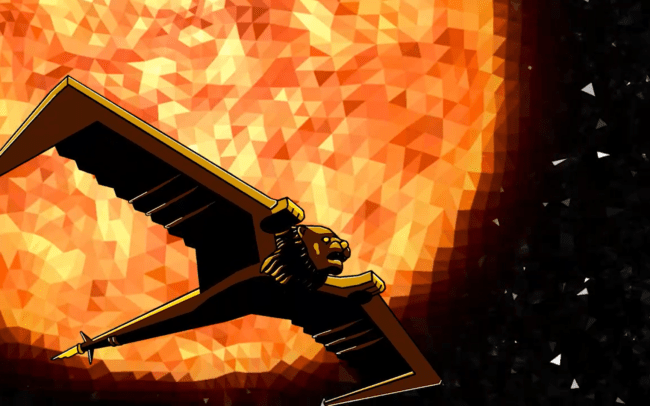 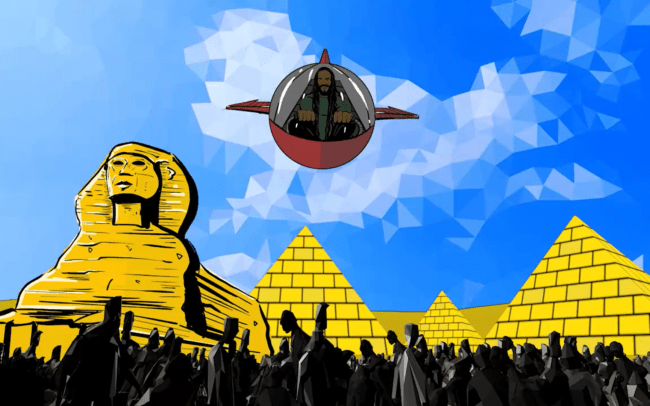 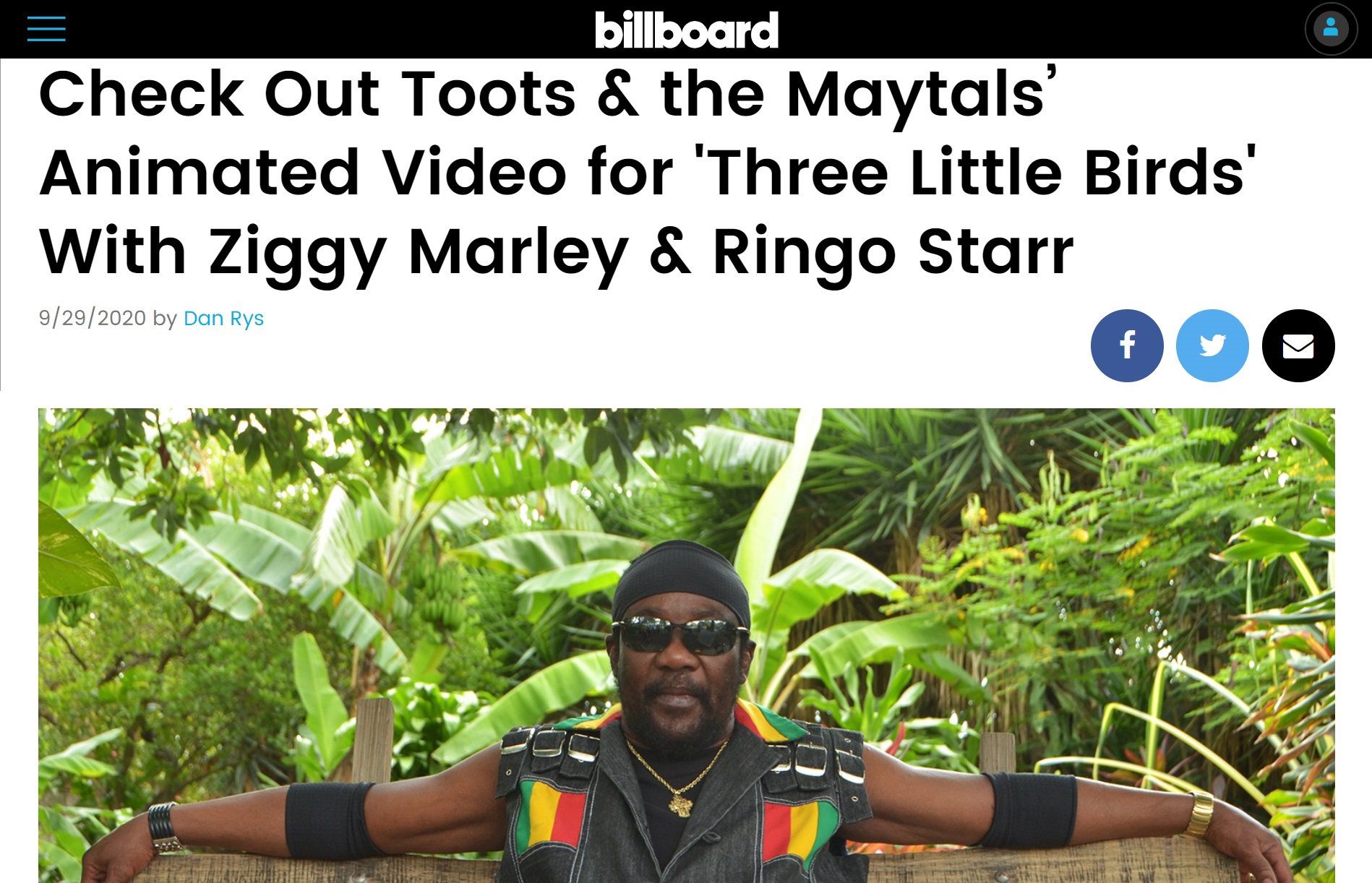