Before the Big Bang 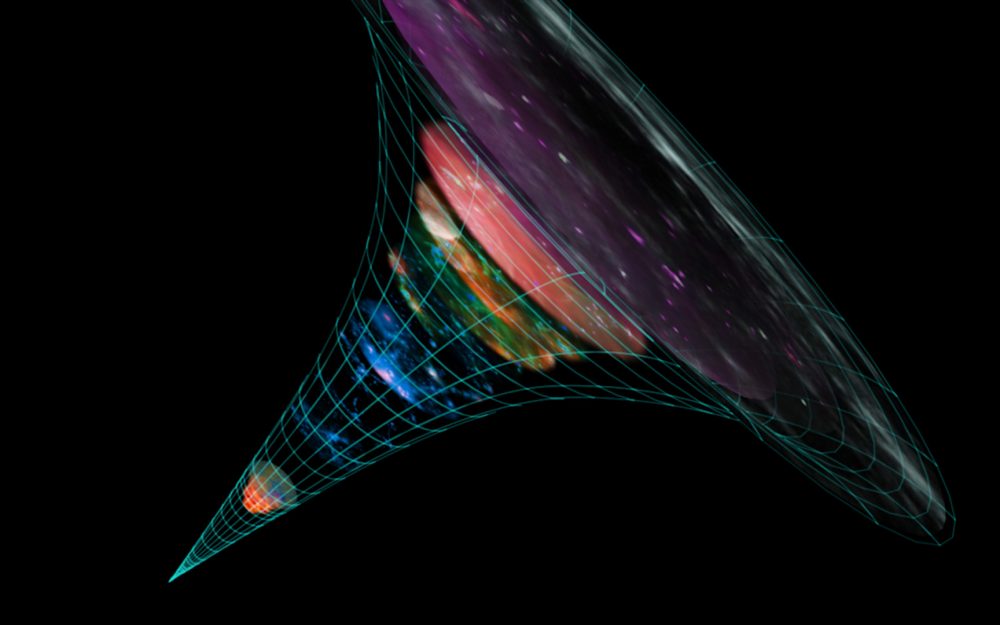 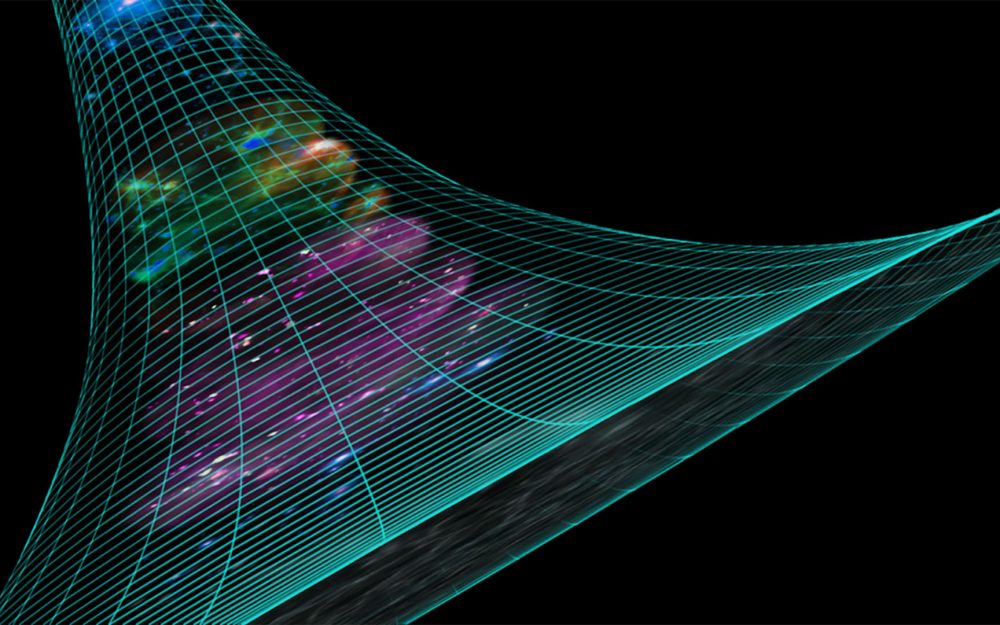 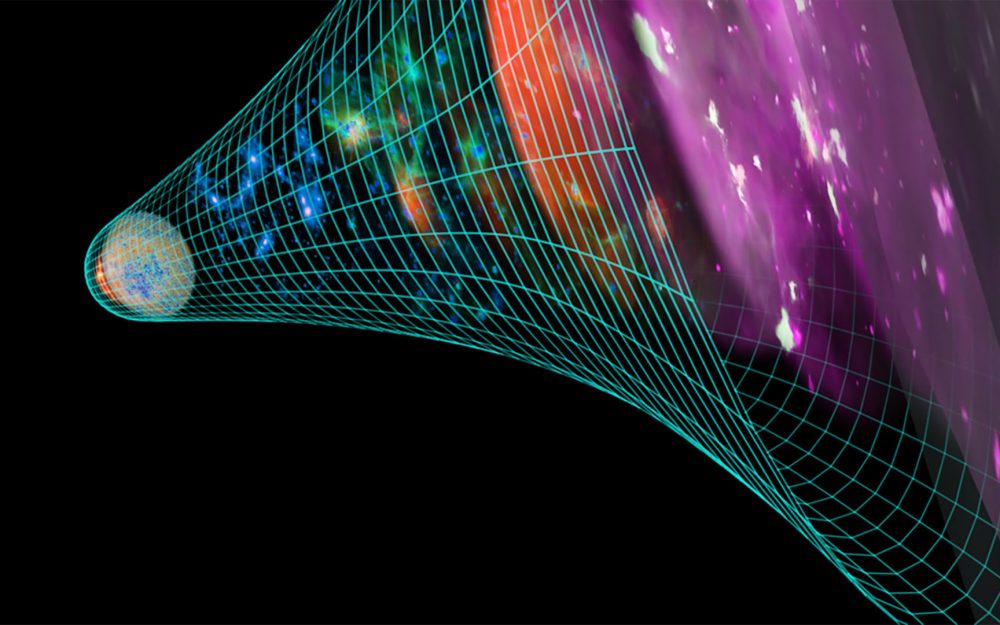 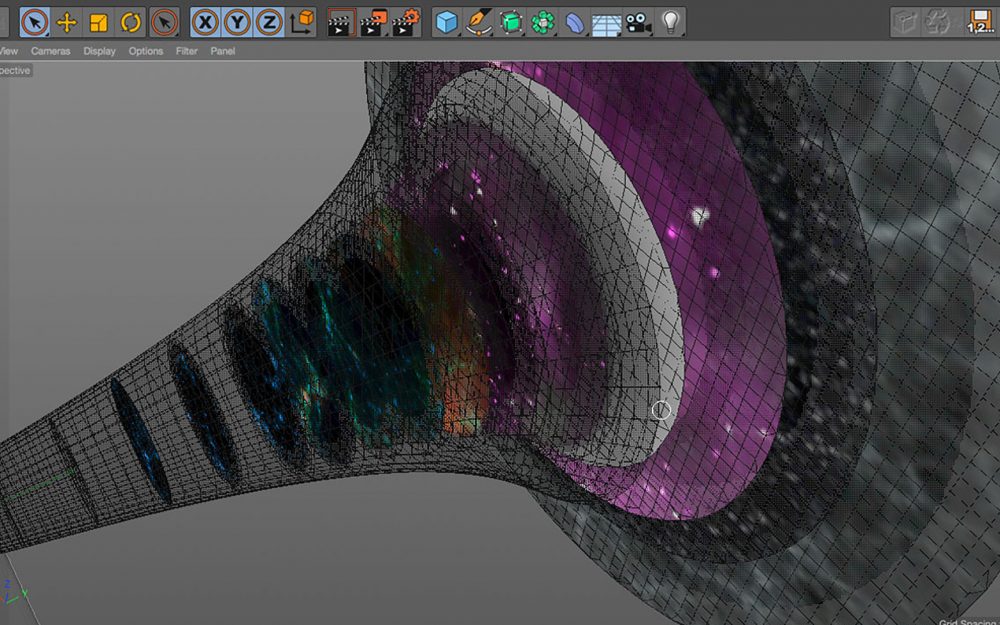 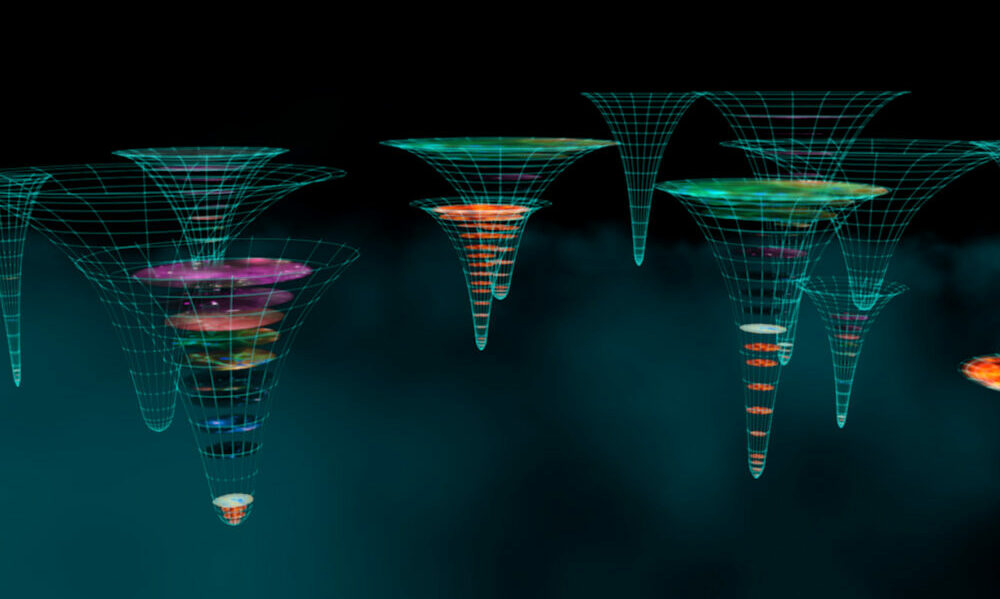 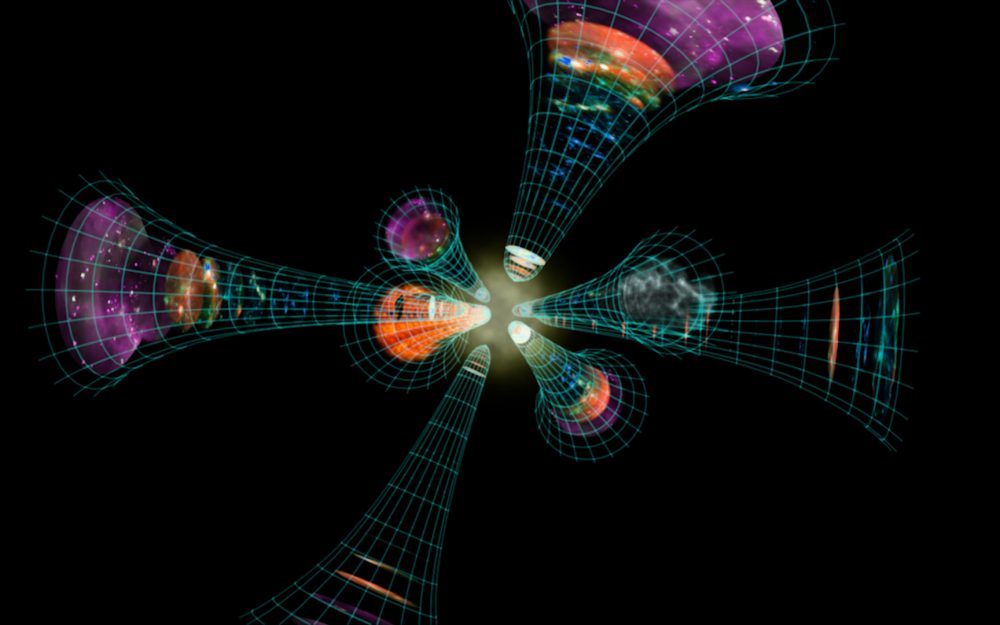 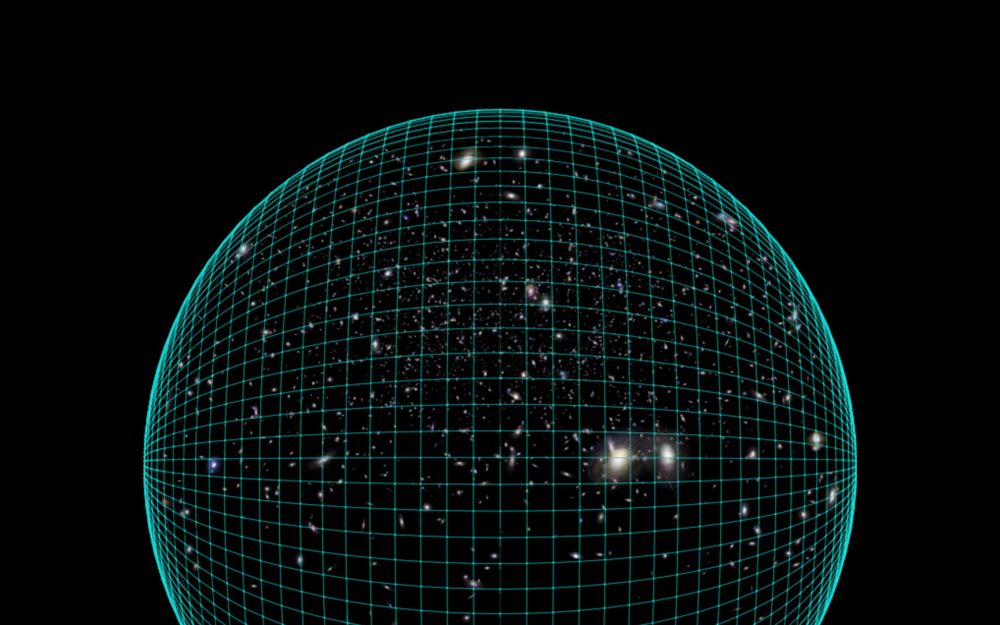 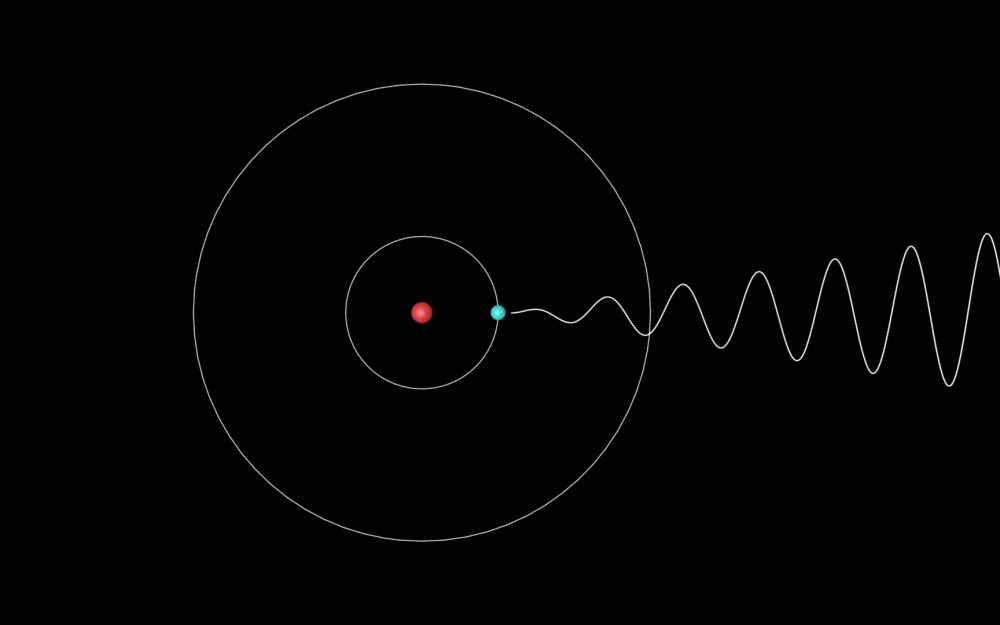 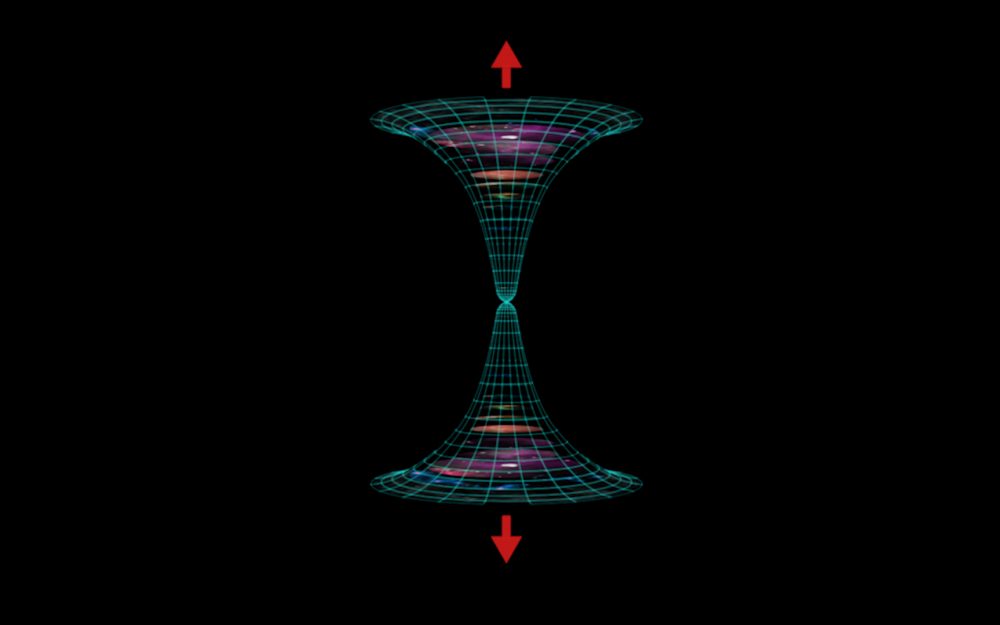 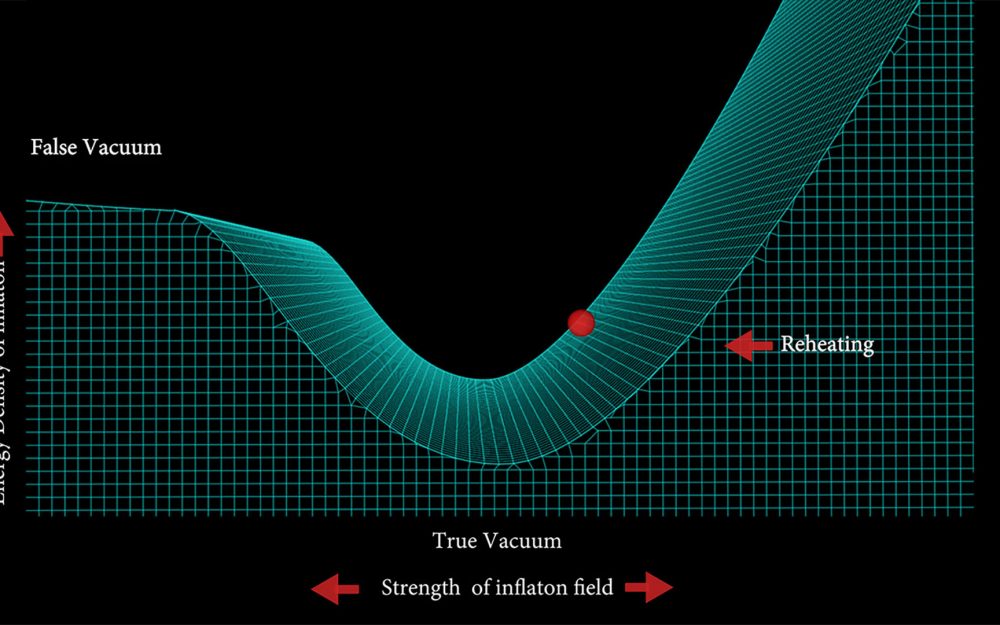 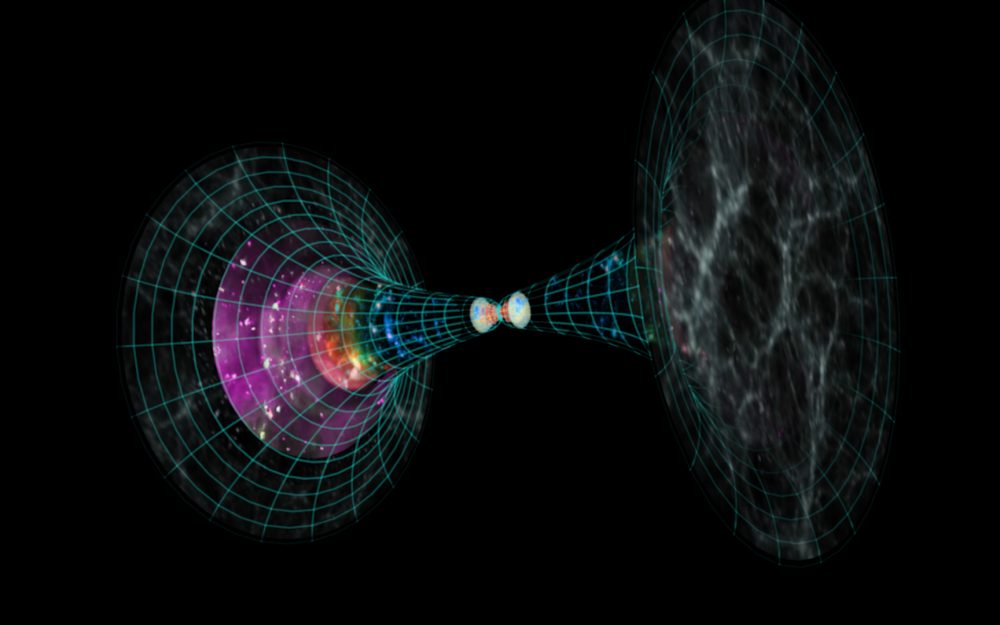 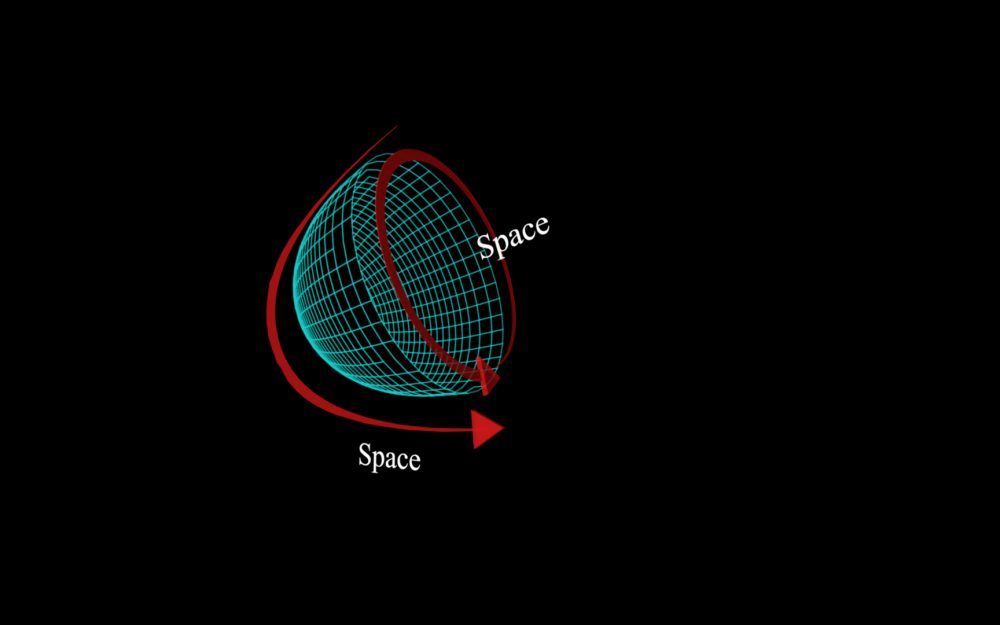 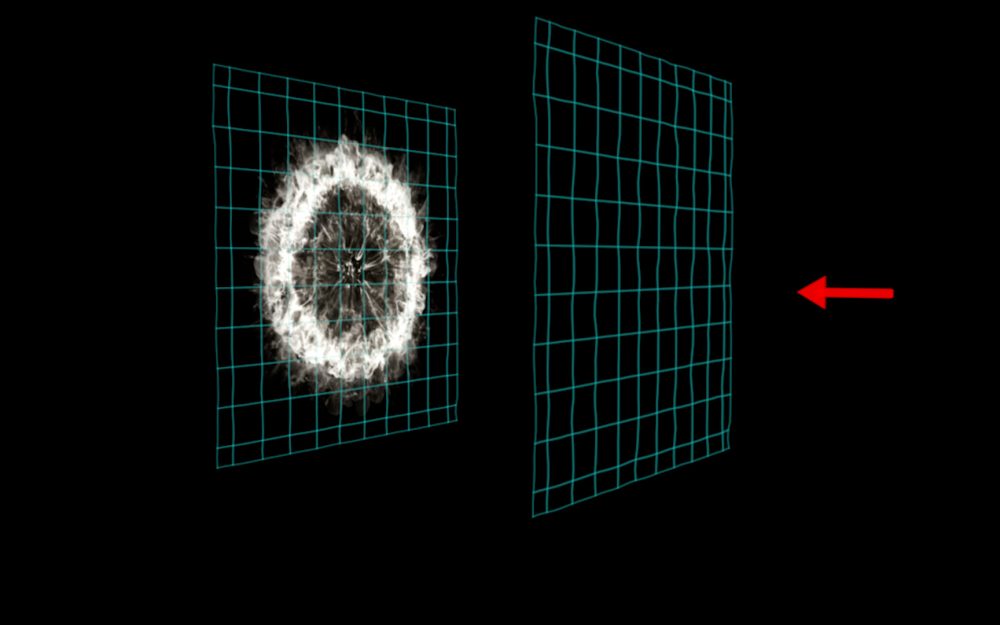 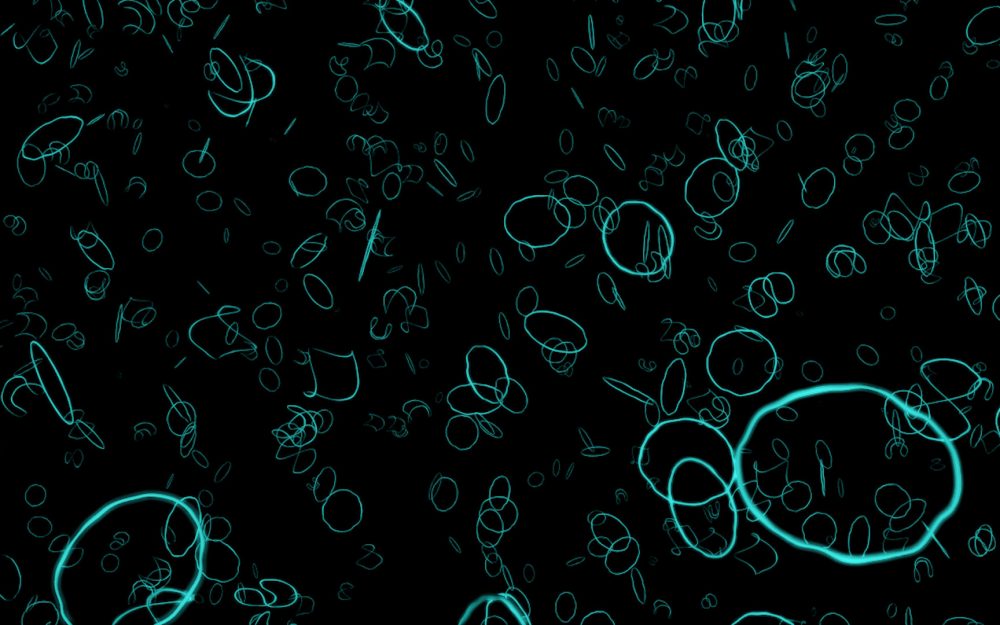 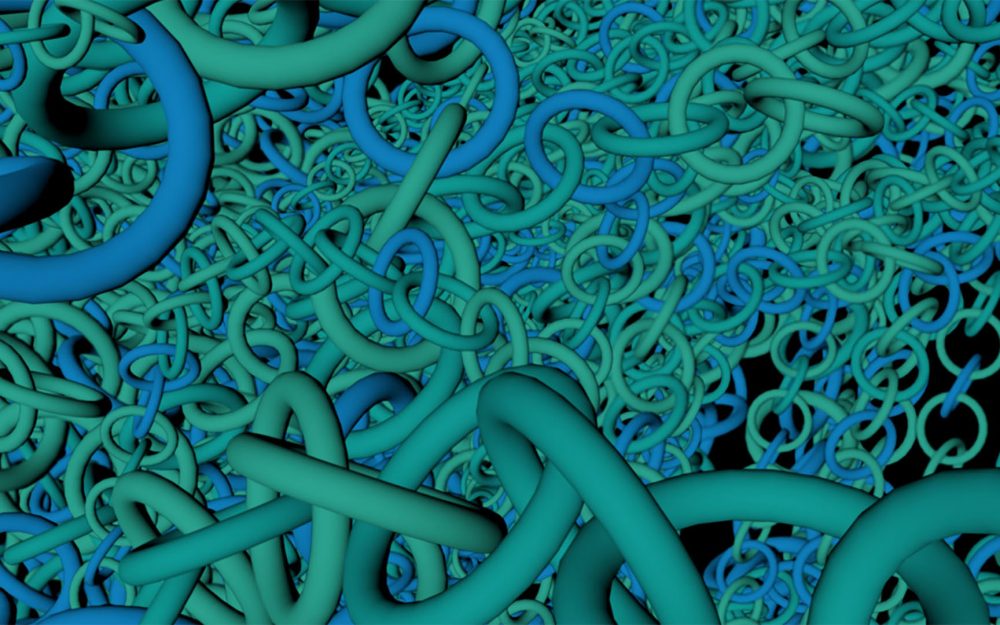 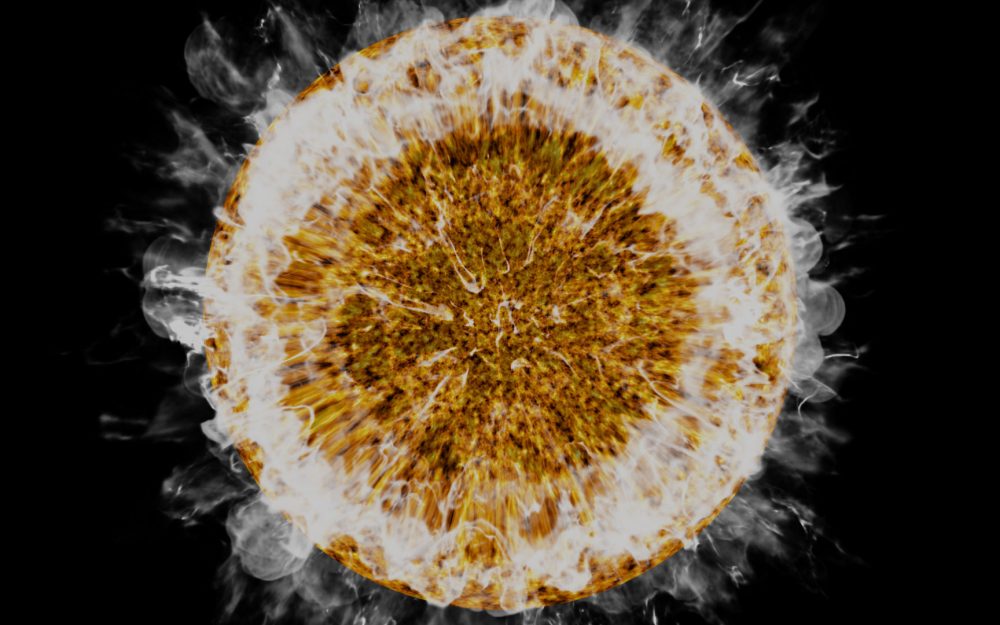 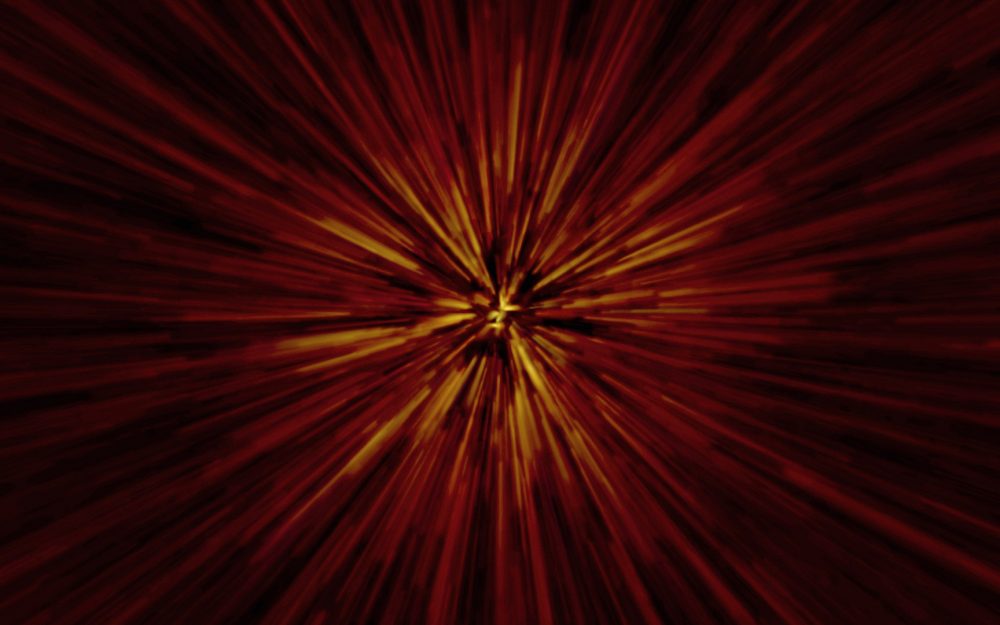 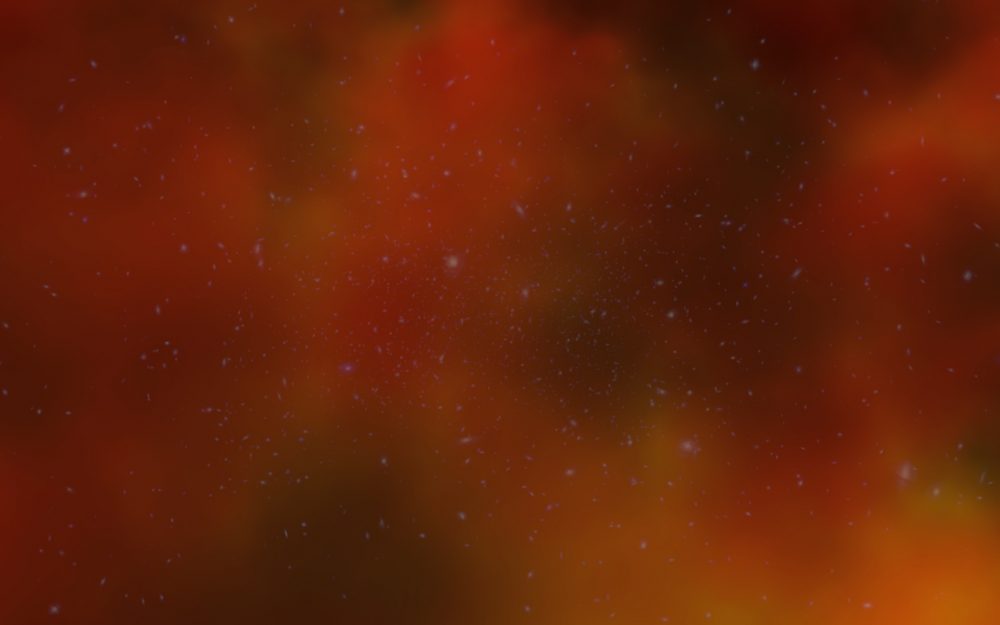 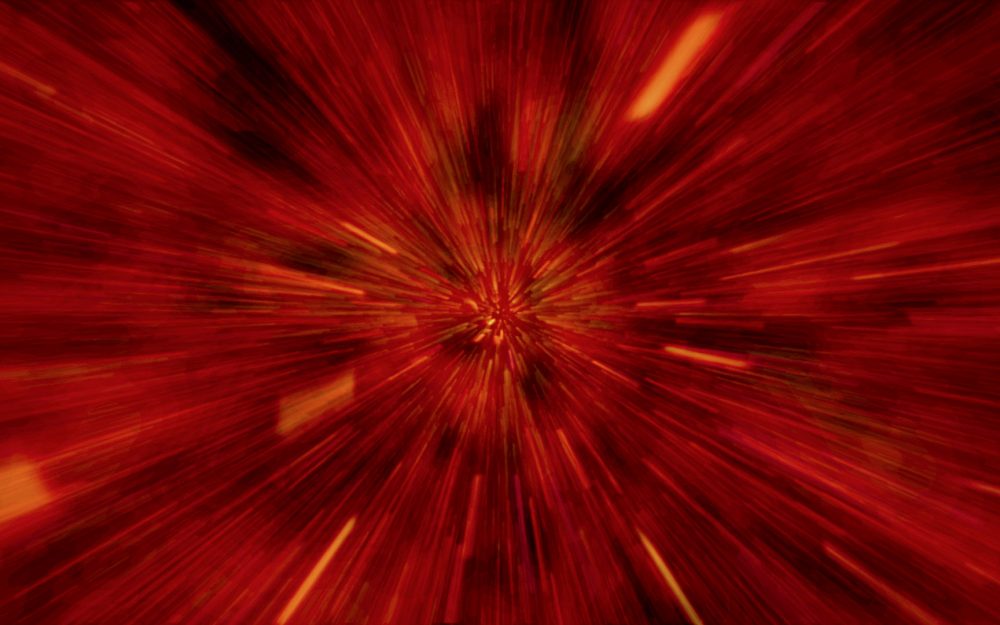 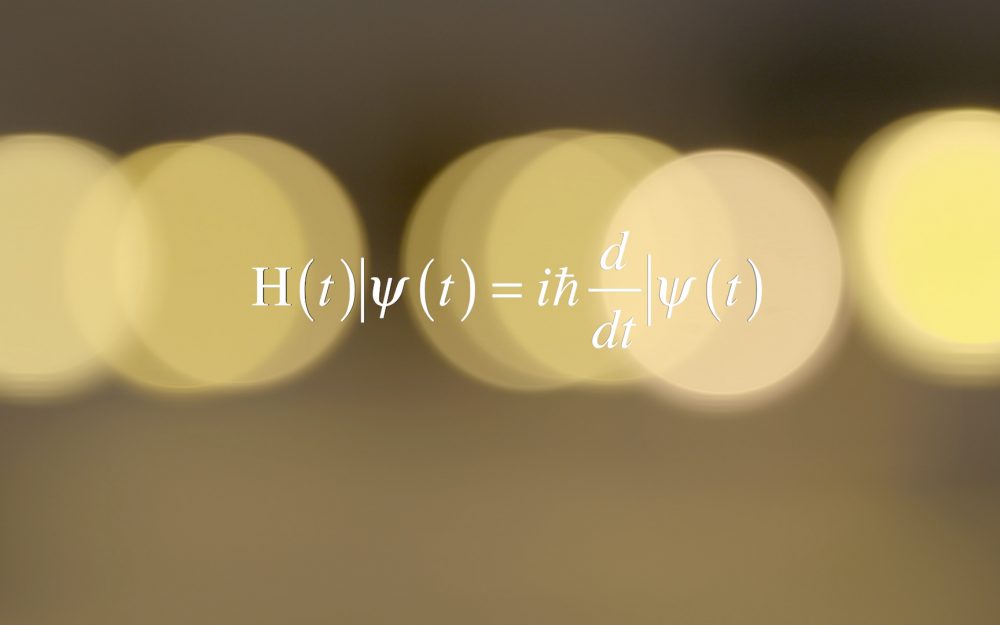 Director Nick Franco and 1185 Films take the series to another level!

This YouTube documentary featuring Stephen Hawking, James Hartle and Thomas Hertog delves into ‘The No Boundary Proposal’ Nick Franco gives structure and narrative to youTuber Skydivephil’s questions. The film gives a more in-depth overview of the proposal than mainstream terrestrial programming can allow.

Wanting to know where we came from and why has been a question we have asked since the dawn of civilisation.  These great minds ponder the possibilities of the origins of the universe as know it.

1185 Films – Committed to making complicated subjects accessible and engaging to a wider audience.

In my doctoral thesis I showed that, according to Einstein’s theory of relativity, the universe must have had a beginning. But the theory of relativity did not say how the universe had begun. Since then, a key focus of my research has been to better understand the origin of the universe. I am pleased to present a new film which explains the model I developed over the years, initially with James Hartle and then later with Thomas Hertog and others. In “Before the Big Bang 5: The No Boundary Proposal”, Jim, Thomas and I guide you through our No Boundary Proposal for the quantum origin of the universe and reveal how it can explain some of the universe’s deepest mysteries. The film is free to view and part of a series developed by Youtuber skydivephil to explore competing models of the early universe. We hope you share and enjoy. 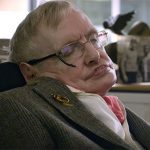