All Peter has to do is drive across London to drop off a parcel but unfortunately, his anger and Sat Nav get the better of him when things don’t go his way. In this black comedy, Peter learns the hard way the meaning of respect!

1185 Films and Split Screen Films are proud to present SatNav a black comedy written, directed and filmed by Eugene O’Connor.

As a renowned cinematographer and lighting director Eugene has worked with most of the top music artist from Paul McCartney, Lady Gaga, Prince to The Red Hot Chilli Peppers Madonna and U2 to name a few.

Eugene was Director of photography on all 3 series of the classic comedy Father Ted, plus The Armstrong and Miller Show and Jo Brand’s Through The Cake Hole.
Besides directing many music videos and documentaries Eugene also directed four series of the Irish comedy “Killinascully” starring Pat Shortt.

SatNav marks a return to comedy writing and directing for Eugene and he is currently working on a new comedy project “Harry O Challenges The World” which we are looking to get commissioned this year. 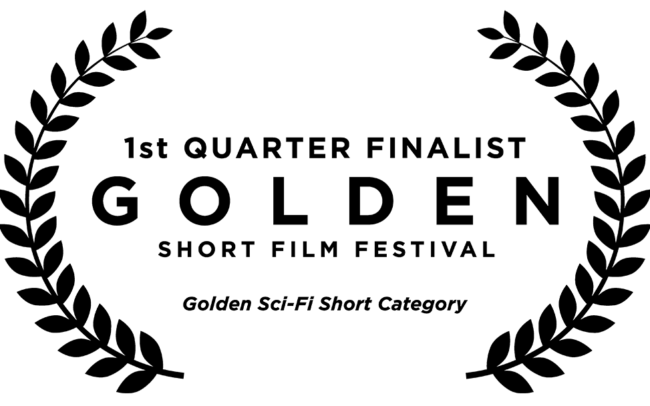 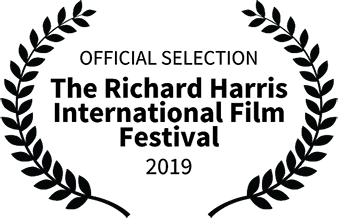 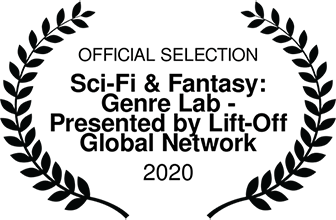 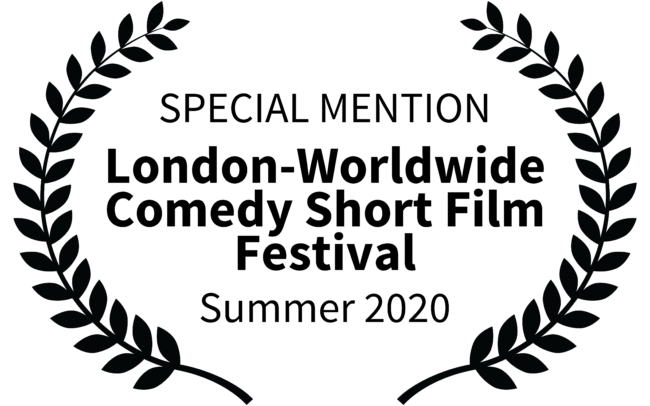