We completed the sound mix & design, delivery, QC and DCP for the feature-length music documentary Music Is My Life  about iconic South African singer Joseph Shabalala and his band Ladysmith Black Mambazo, for Sky Arts and France’s Delta TV. It charts the musician’s life from his humble beginnings in rural South Africa to the band’s global success after playing on Paul Simon’s hugely popular 1986 album Graceland.

A choral group with multiple awards

Formed by Shabalala in 1960, Ladysmith Black Mambazo is a male choral group that sings in the indigenous Zulu vocal style of isicathamiya. They have won multiple awards including five Grammys, the fifth of which they dedicated to late former President Nelson Mandela.

One of the world’s most distinct musical idioms

The film reveals how Graceland was put together, including archive footage from the recording sessions, and chronicles the complex history of isicathamiya music, in terms of the political and musical forces which helped to form it. Locating Shabalala’s music at the heart of the South African experience, the film is an engaging tribute to one of the world’s most distinct musical idioms and the man with the beautifully resonant voice who made it famous.

The movie recently opened in the UK and is in cinemas now. 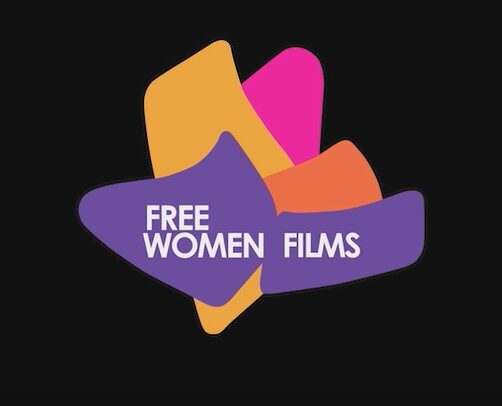 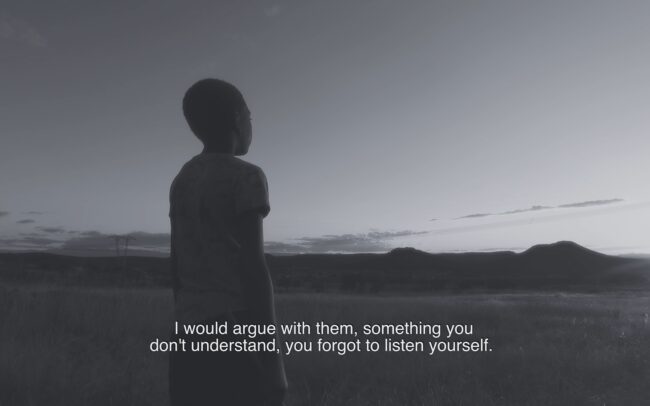 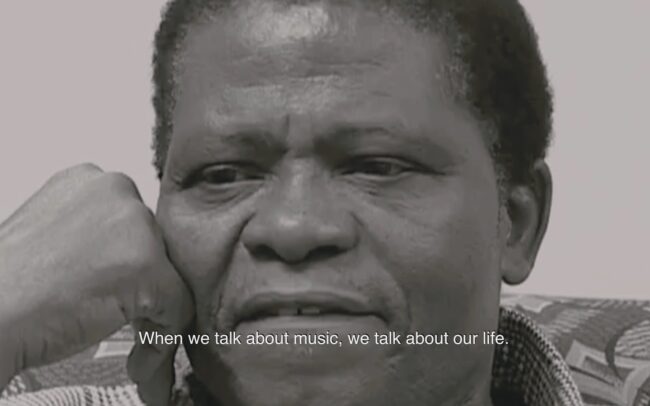 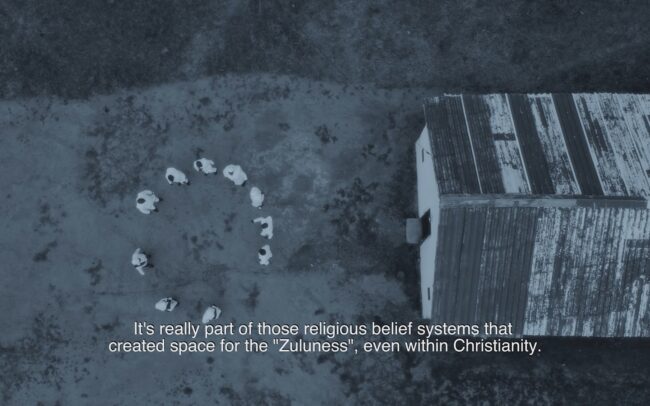 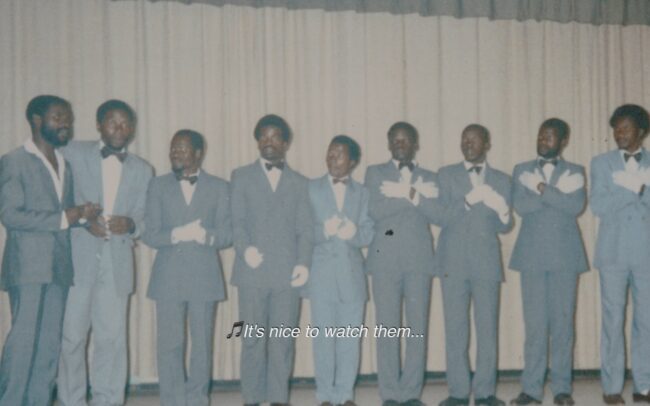 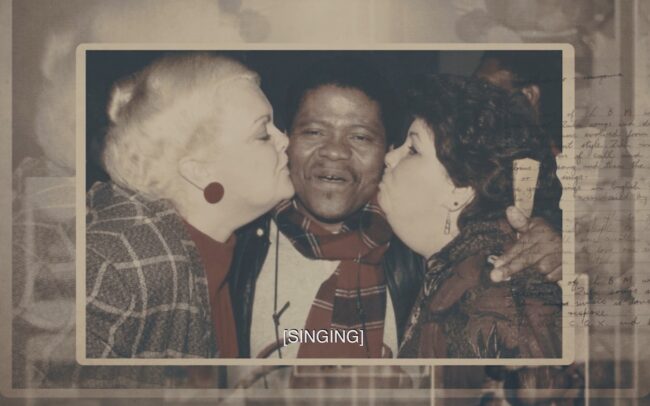 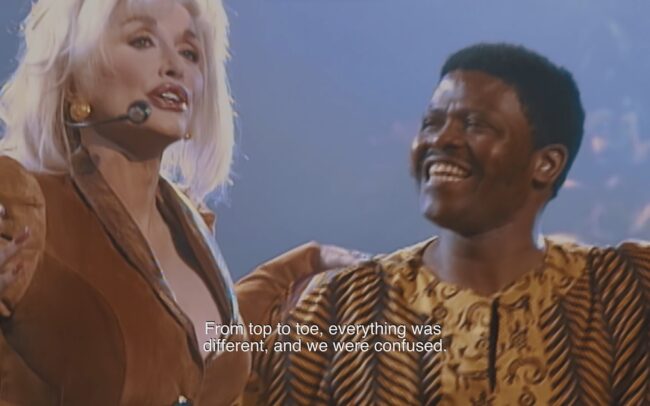 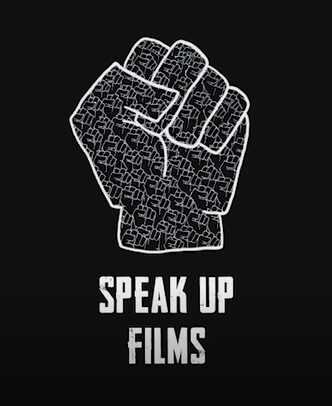 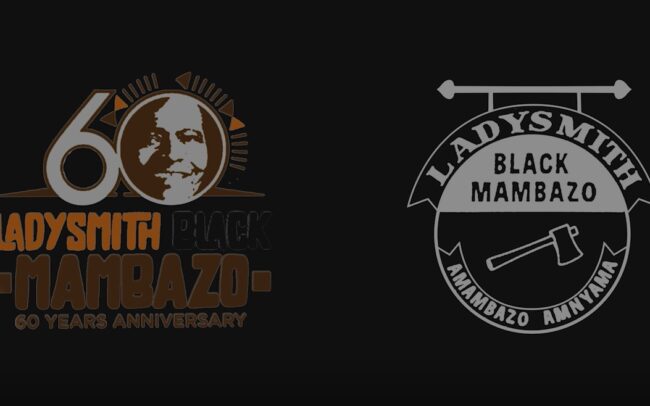