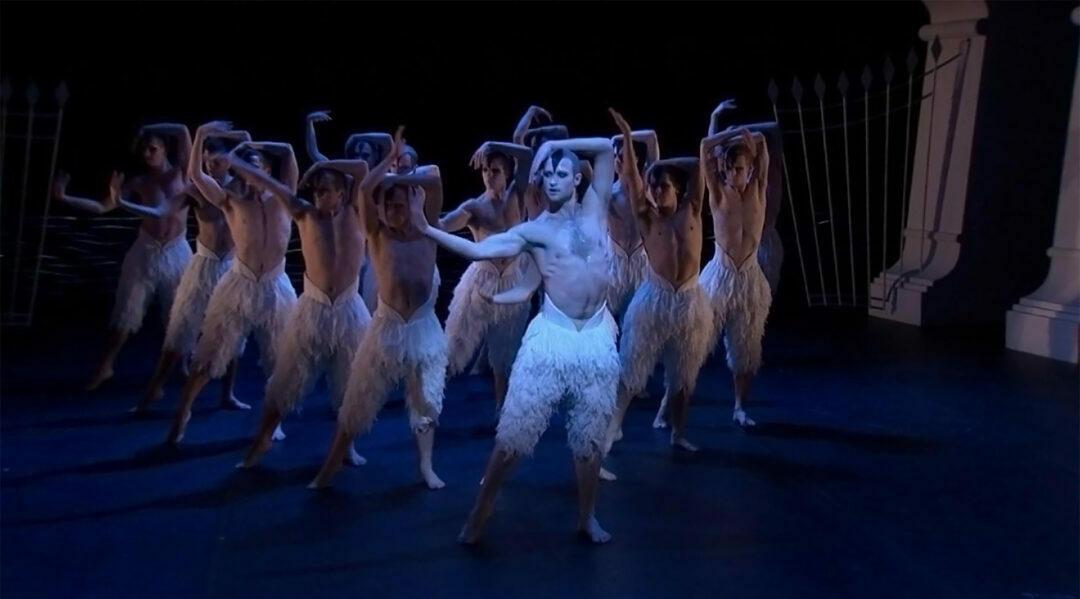 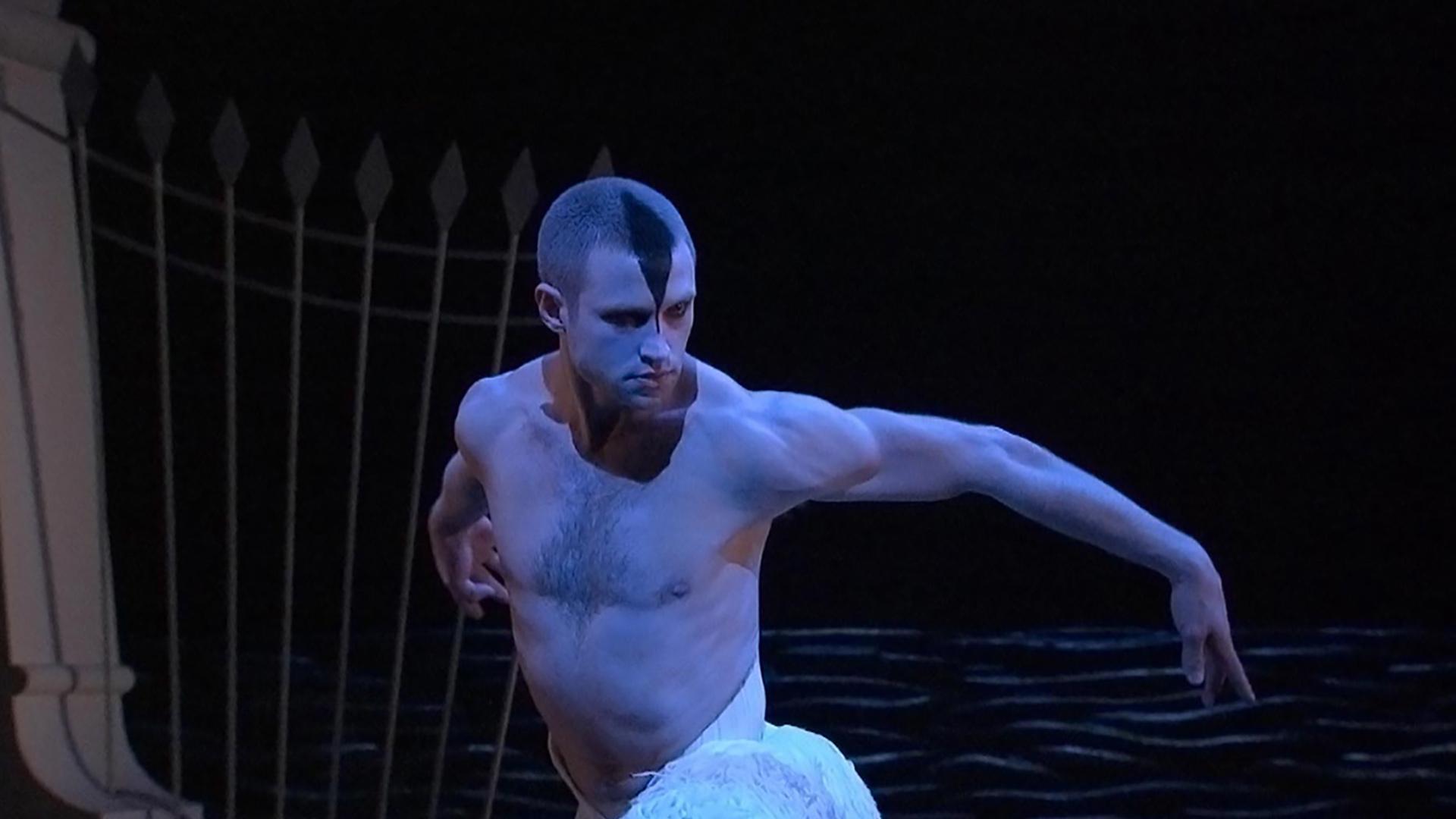 Stereoscopic cinema trailer for the film version of Swan Lake

1185films was privileged to work with Leopard Films in post-producing the stereoscopic cinema trailer for Matthew Bourne’s Swan Lake.

The trailer was used to promote the highly successful stereoscopic film, which is a contemporary reinterpretation of the longest running ballet in both the West End and on Broadway.

Sky Arts filmed the performance at Sadler’s Wells in 2011.