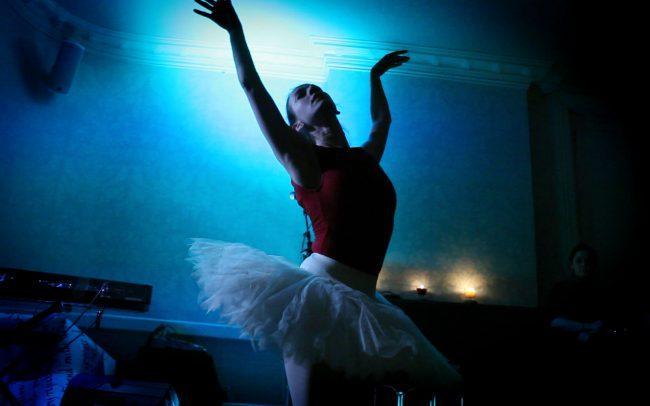 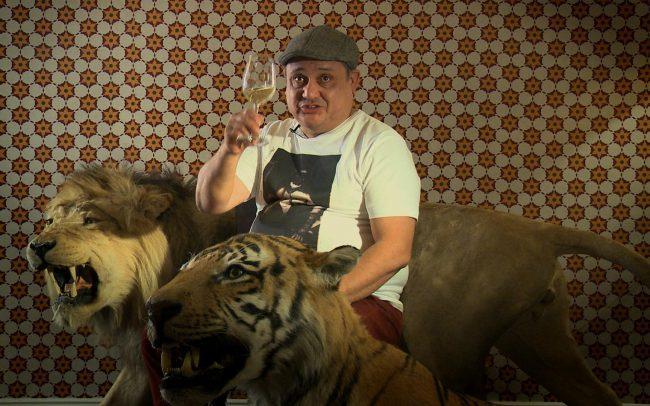 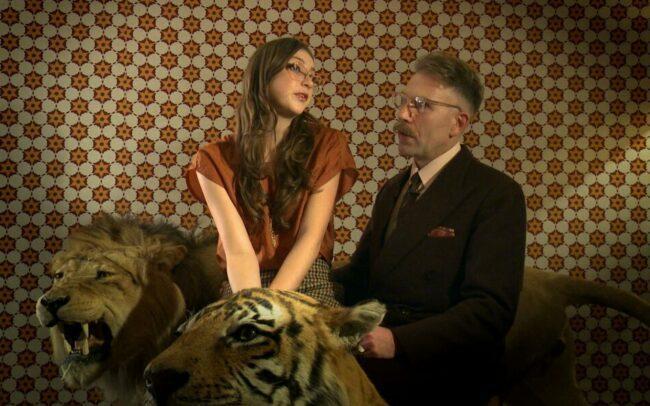 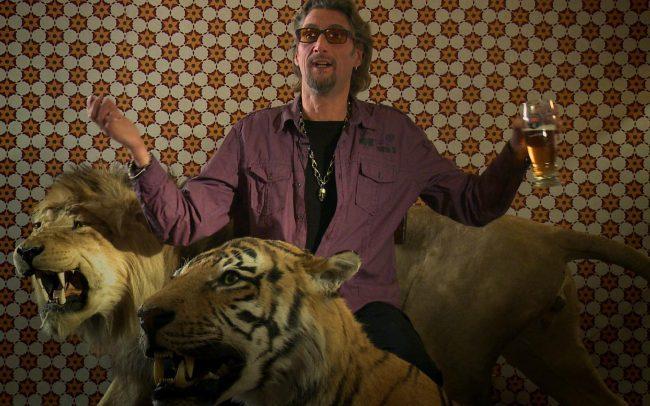 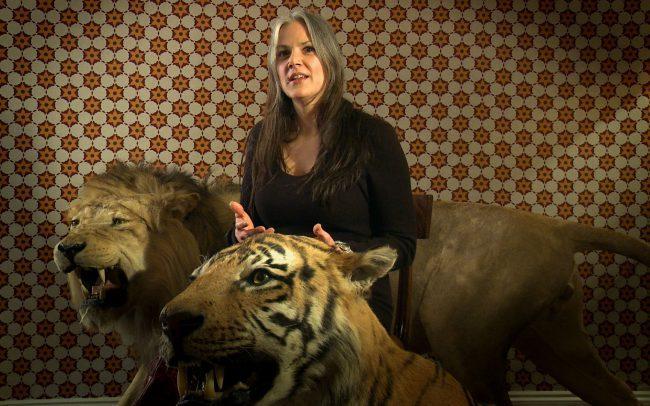 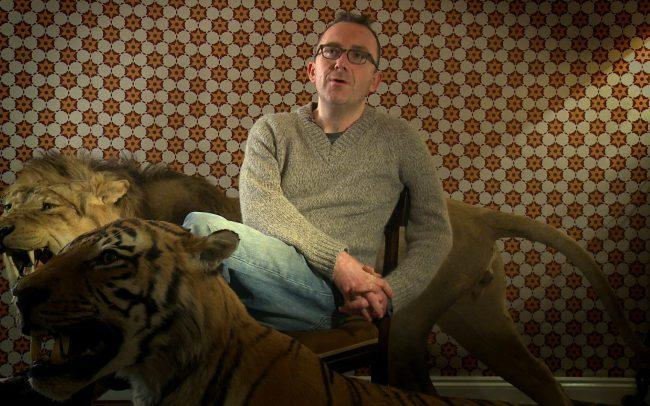 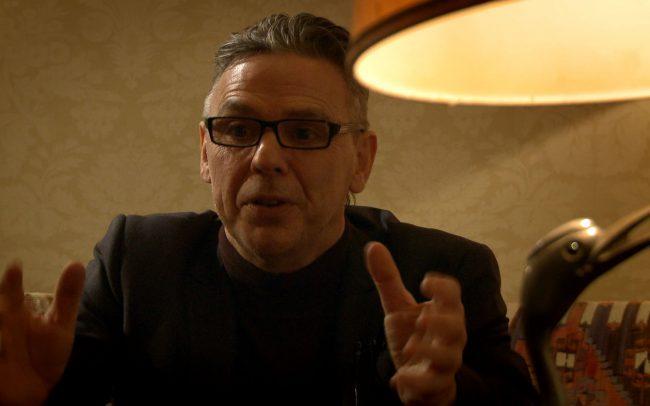 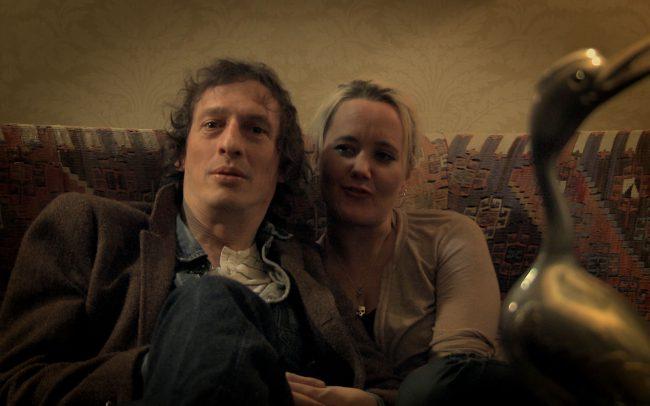 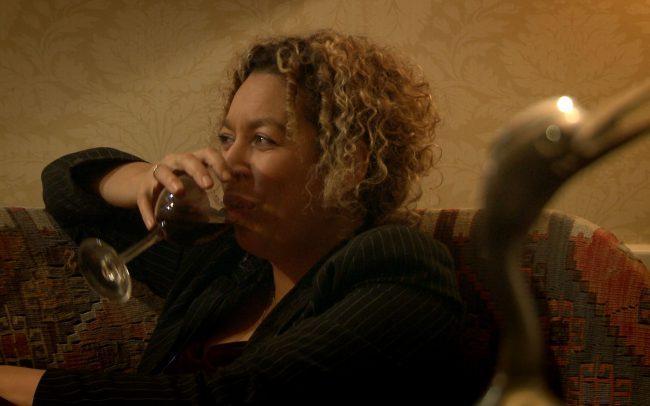 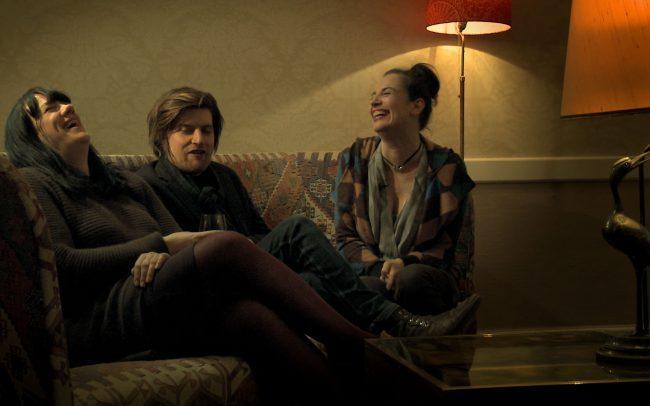 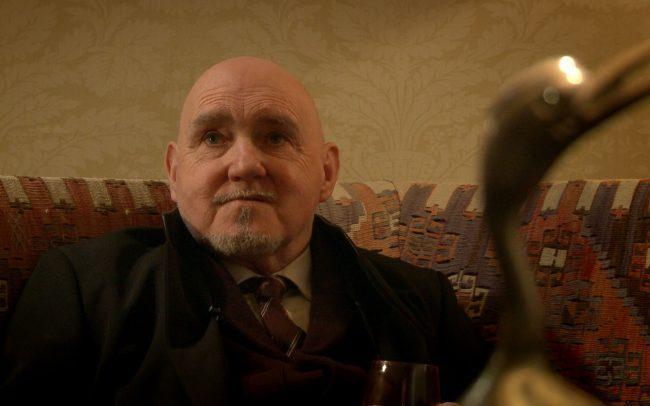 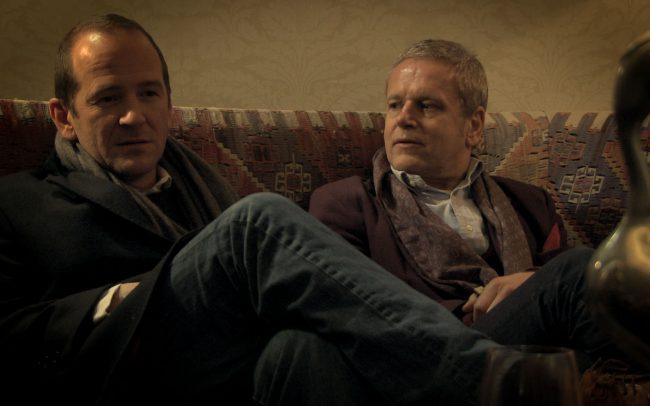 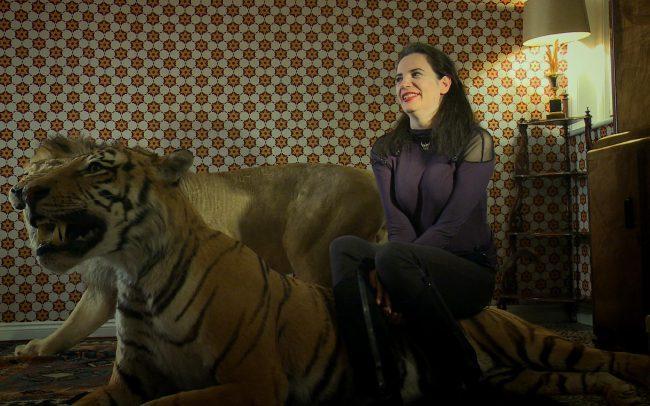 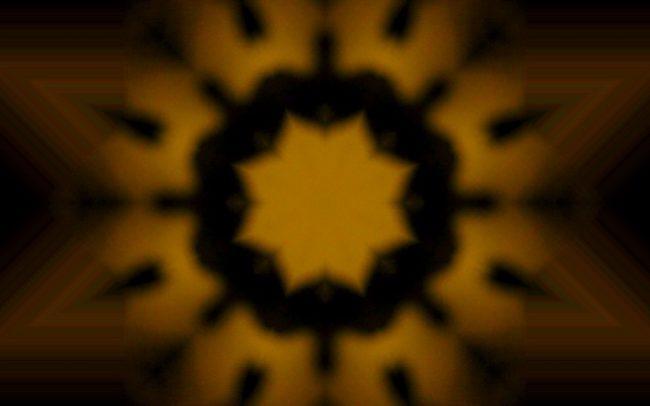 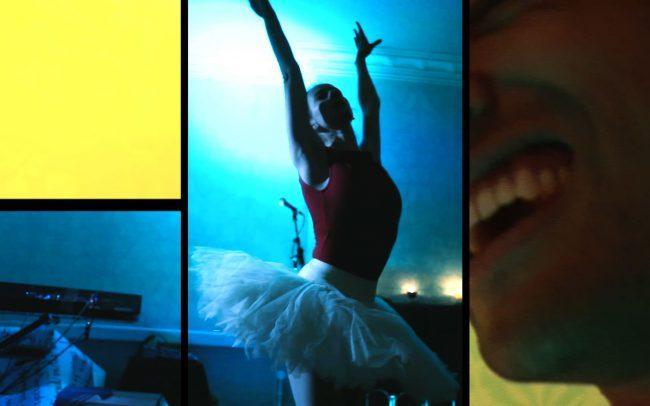 Over a period of two evenings we created the Dogma for the Kings Head Members Club in Dalston, London, with a series of films celebrating the opening, and explaining what the founding members’ visions were for the club: to attract a cross-section of diverse Londoners willing to share ideas and collaborate.

Creating a lot of content with just one day’s filming is our strength, so  talk to 1185films about making a film similar to this, and we’ll make the most out of the time you spend with us.