We completed the online, grading, sound mix, QC and delivery for Paramount Global network BET UK and Big Deal Films’ three-part music documentary series Iconic Albums. First broadcast on the UK’s My5 in July, each episode celebrates a huge album by a groundbreaking Black British artist, featuring So Solid Crew’s They Don’t Know, Estelle’s Shine and Chip’s I Am Chipmunk. The series provides a rich exploration of the making, cultural impact and legacy of some of the 21st Century’s greatest Black British albums. 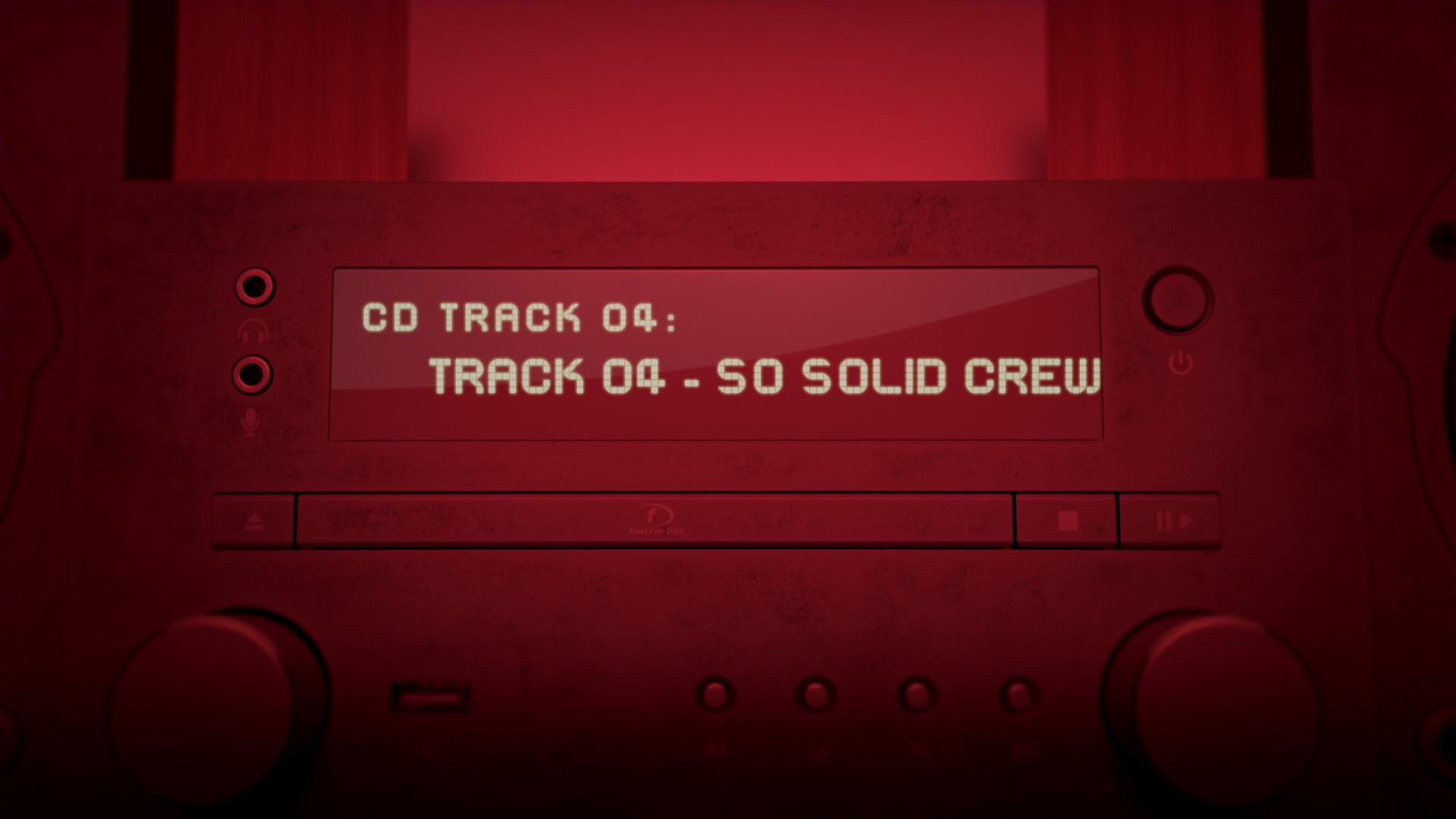 So Solid Crew are a British UK garage and hip hop collective from London that achieved wide success in the early 2000s. With members including Asher D (Ashley Walters), Lisa Maffia, Harvey and Romeo, the band are recognised as pioneers in the UK music scene, paving the way for what would later become known as grime music. 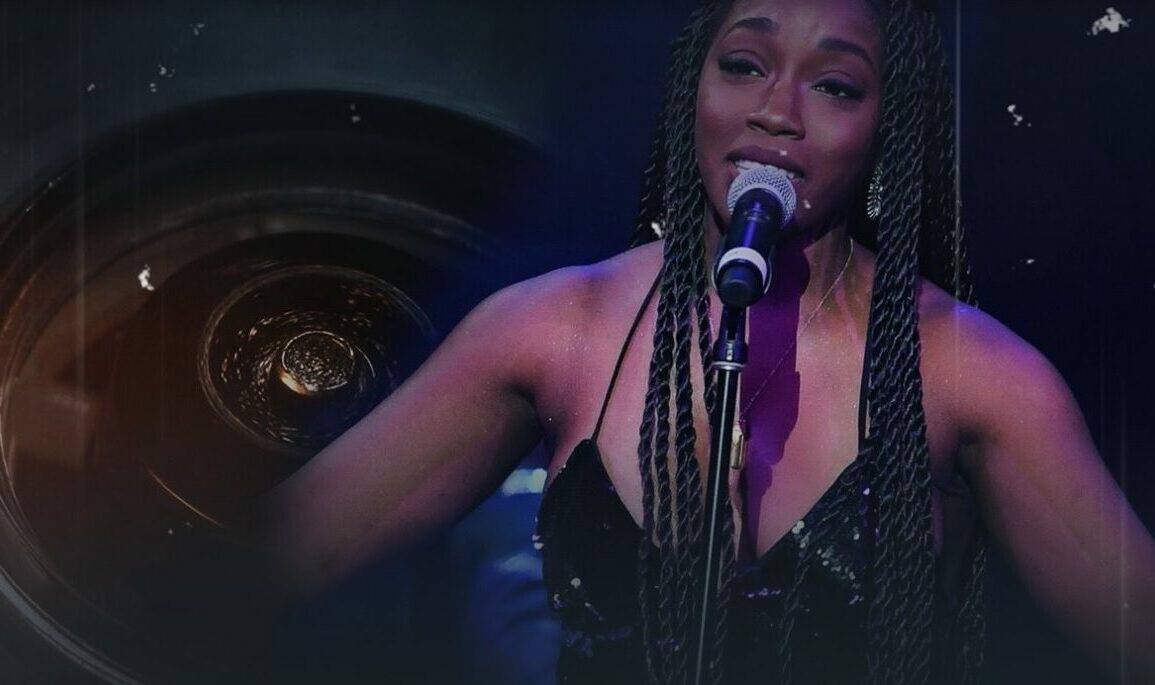 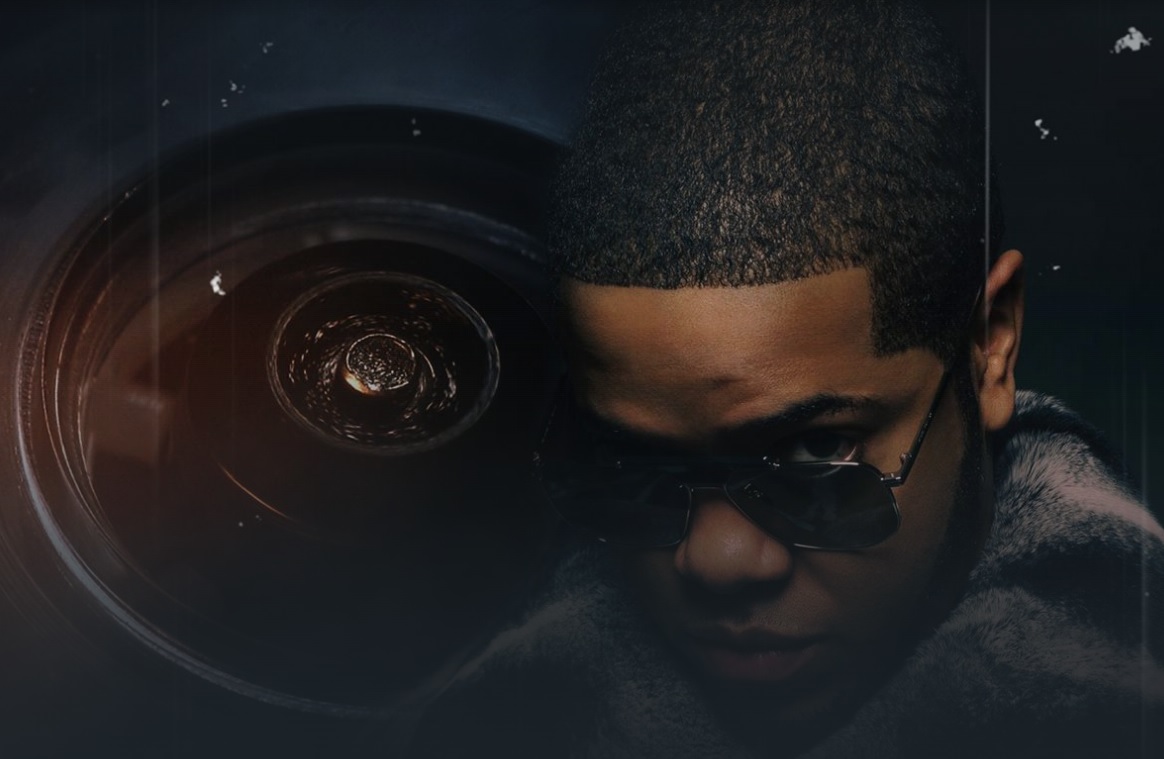 “I Am Chipmunk” rapper Chip

Chip is a British rapper and songwriter from Tottenham, North London, who has collaborated with the likes of Skepta, T.I., Meek Mill, Young Adz and many others. His debut album I Am Chipmunk (2009) featured four songs which reached the top 10 of the UK Singles Chart. 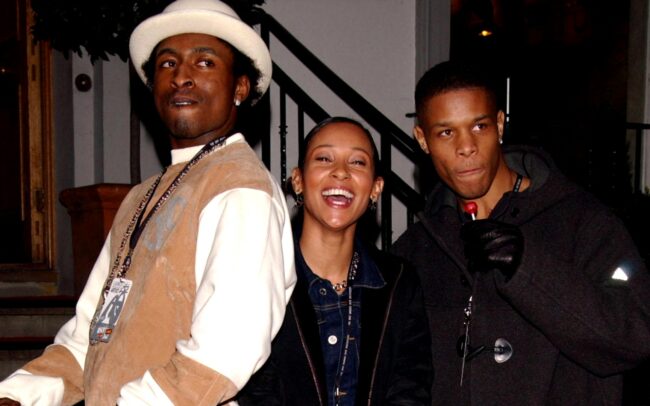 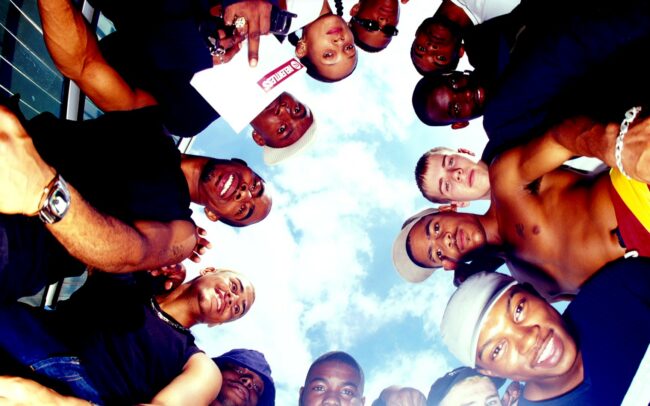 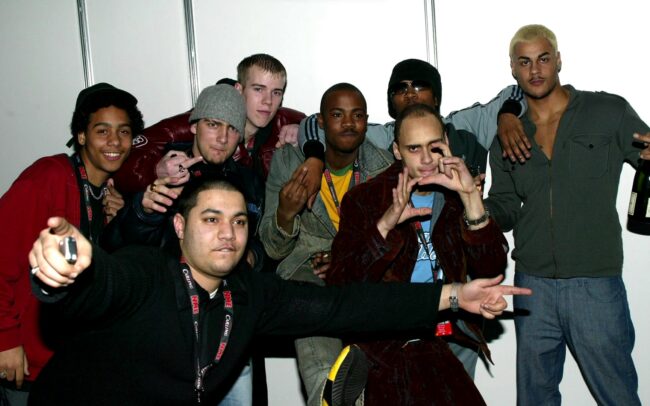 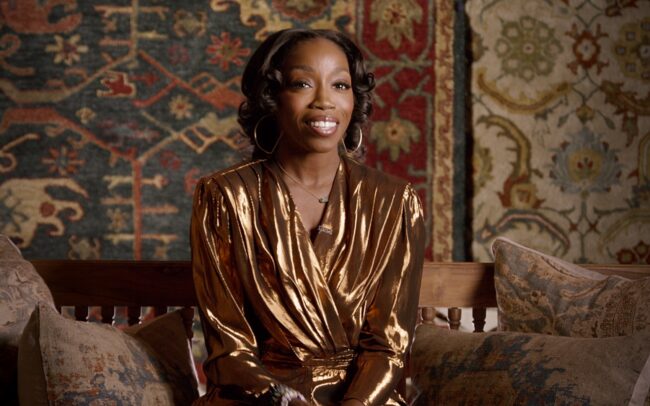