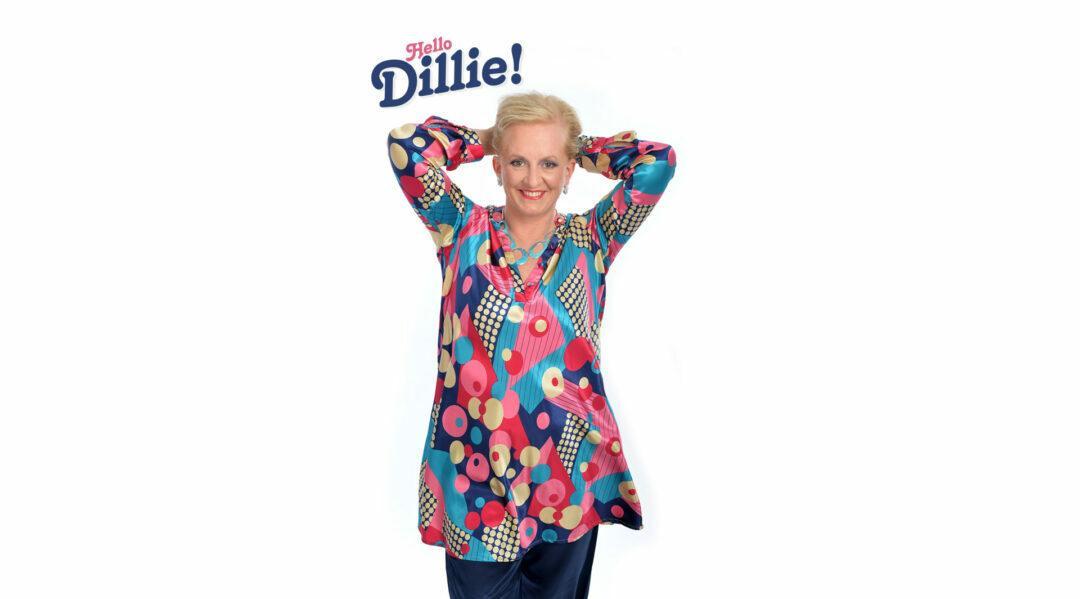 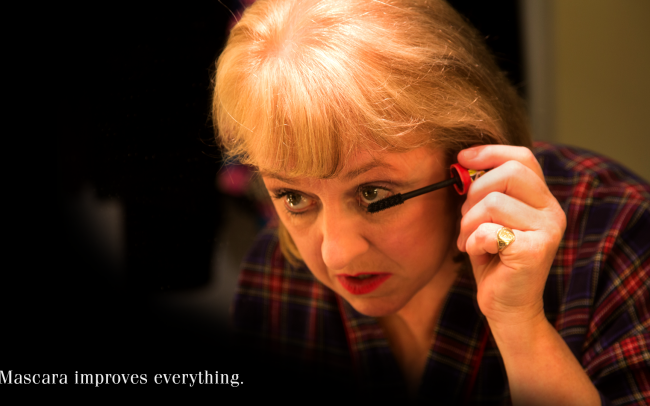 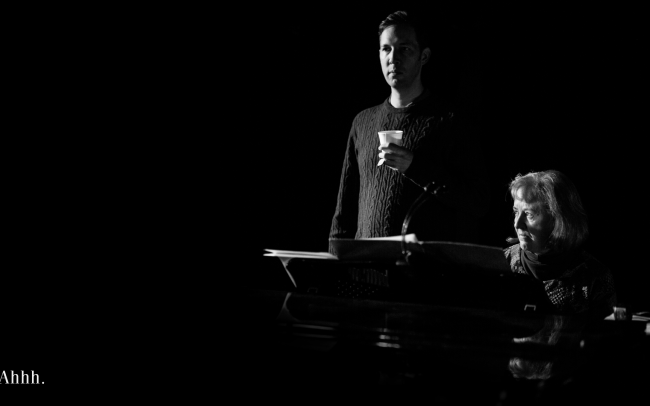 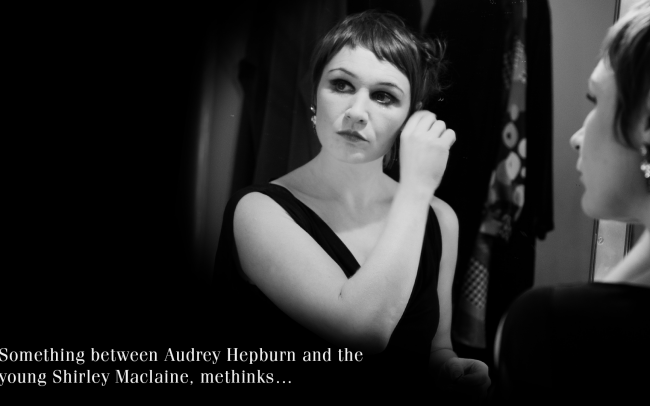 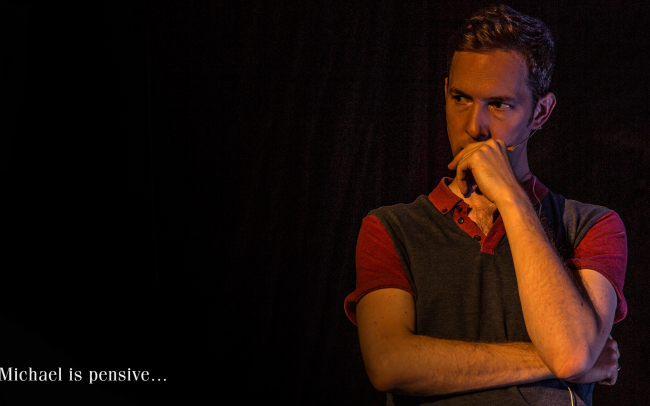 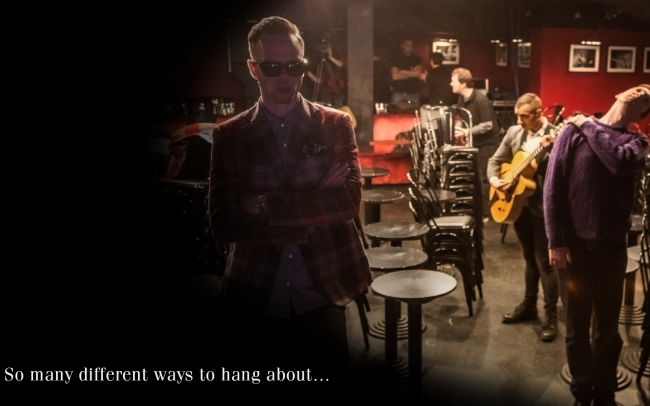 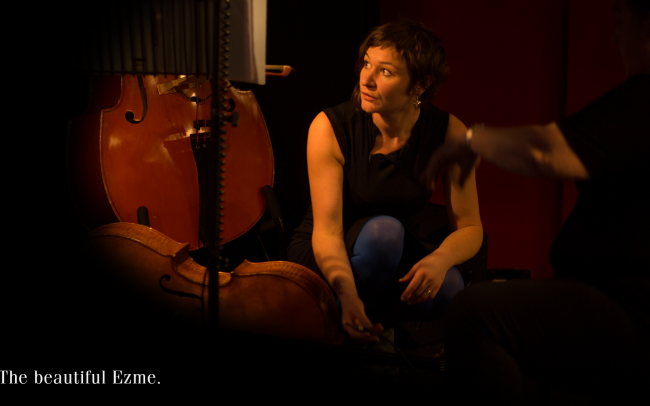 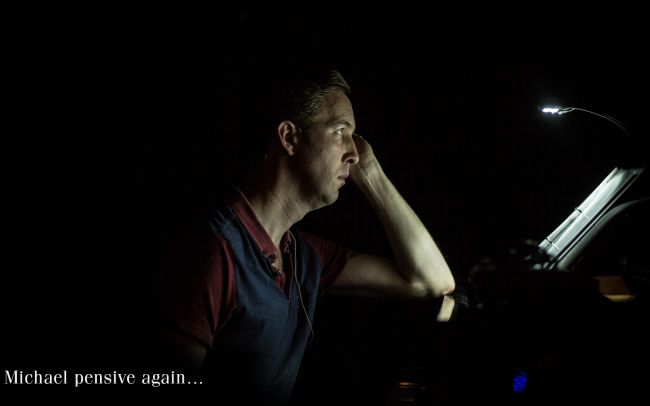 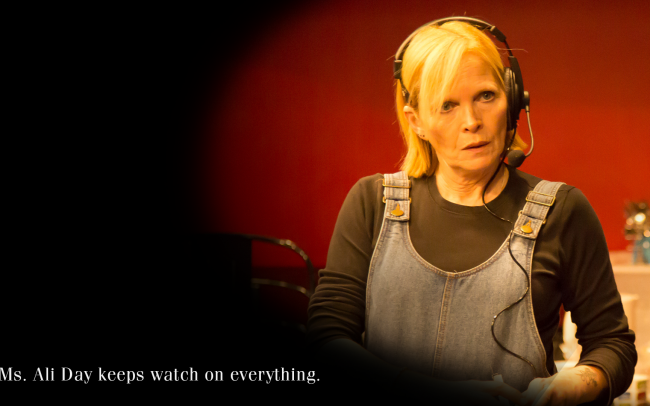 Dillie Keane is an Olivier Award-nominated actress, singer and comedian – best known as one third of the comedy cabaret trio Fascinating Aïda, of which she is the founding member.

Here she presents her solo show Hello Dillie! accompanied on the piano by the talented Michael Roulston.

1185films worked closely with director and producer Avril MacRory of Silver Apples Media Ltd to capture the show for a two-hour exclusive DVD. This involved attending rehearsals and doing a multi-camera shoot and edit including marketing promo material and DVD authoring.

In addition 1185films also created the DVD trailer and cut a selection of songs for promotion as part of the First Night Records advertising campaign.